Is September special for the Modi government? Historical decisions are taken in this month, here is the list

Russia and Ukraine War: 150 Navy SEAL commandos deployed in the US and Britain, Lithuania in preparation for the evacuation of President Zelensky from Ukraine 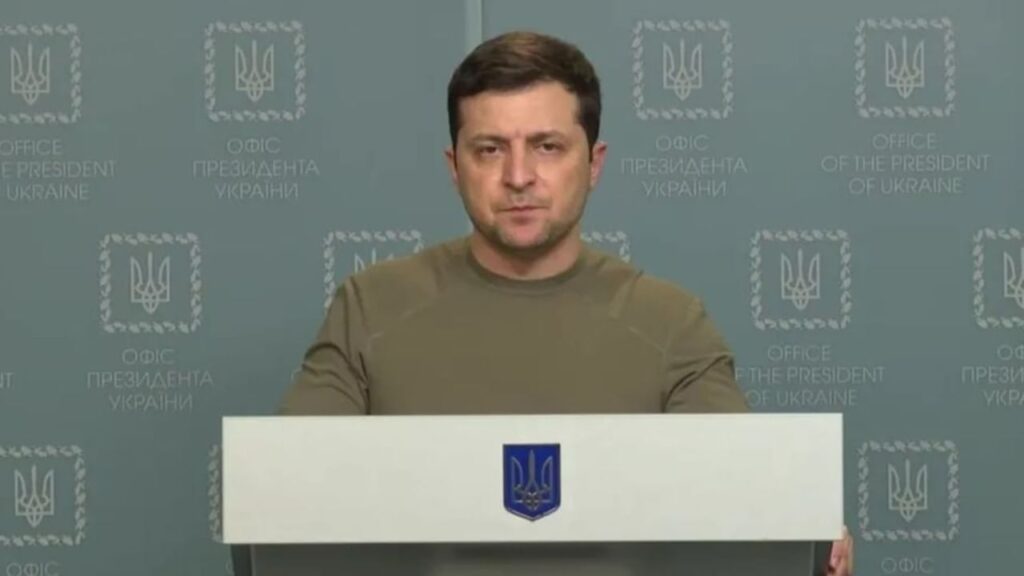 America and Britain are preparing to rescue Ukrainian President Volodymyr Zelensky. For this operation, the US has deployed 150 Navy SEAL commandos and Britain has deployed 70 air services in Lithuania.

Russia (Russia) and Ukraine (UkraineIt has been 11 days since the war started. During this time it was also reported that within a week, Russia had three times the President of Ukraine, Volodymyr Zelensky.Volodymyr Zelensky) had tried to kill him. Every time it was thwarted by Ukrainian forces. Now news is coming that America and Britain together have deployed their commandos in Lithuania to take out the President of Ukraine. The US has deployed 150 Navy SEAL commandos and Britain has deployed 70 Air Services to Lithuania for this operation. America is trying to save Zelensky safely at all costs.

According to media reports, soldiers of Britain and America are practicing together at a remote base in Lithuania to plan a special mission to rescue the President of Ukraine. Russian Spetsnaz Special Forces are targeting Zelensky. Which Ukraine has failed three such missions so far. Let us tell you that Zelensky had turned down an offer to expel himself from Ukraine a few days ago. He had said that he needed ammunition, not a ride.

Amidst the escalating war between the two countries, there is a constant alert regarding the security of Ukrainian President Volodymyr Zelensky. A few days ago it was claimed by Russia that the President of Ukraine had left the country and went to Poland. However, Ukraine rejected this claim made by Russia. As soon as the news spread in the media, Zelensky appeared and said that Ukraine is united. Will continue to fight with Russian soldiers till his last breath.

News of Ukraine’s president being evacuated safely comes after Zelensky discussed security, financial aid and the continuation of sanctions against Russia with US President Joe Biden. Ukraine’s President Zelensky, fighting for his country’s survival, has made a passionate appeal to the US to send more fighter jets, reduce oil imports from Russia, so that his country can counter Russian military action. Zelensky has been demanding for several days to declare a no-fly zone, but NATO is denying it. NATO says that such a move can increase the war with Russia.

After the Galwan incident, the period of emergency is over, the situation is getting normal now, said the Chinese ambassador

Did Russia send ‘frogmen’ to cause gas leaks in the Baltic Sea? Europe has accused

Is September special for the Modi government? Historical decisions are taken in this month, here is the list

Prime Minister Narendra Modi has taken many historic decisions during his tenure, out of which…