Russia again played friendship with India, Pakistan will get chilli on PoK in the new map 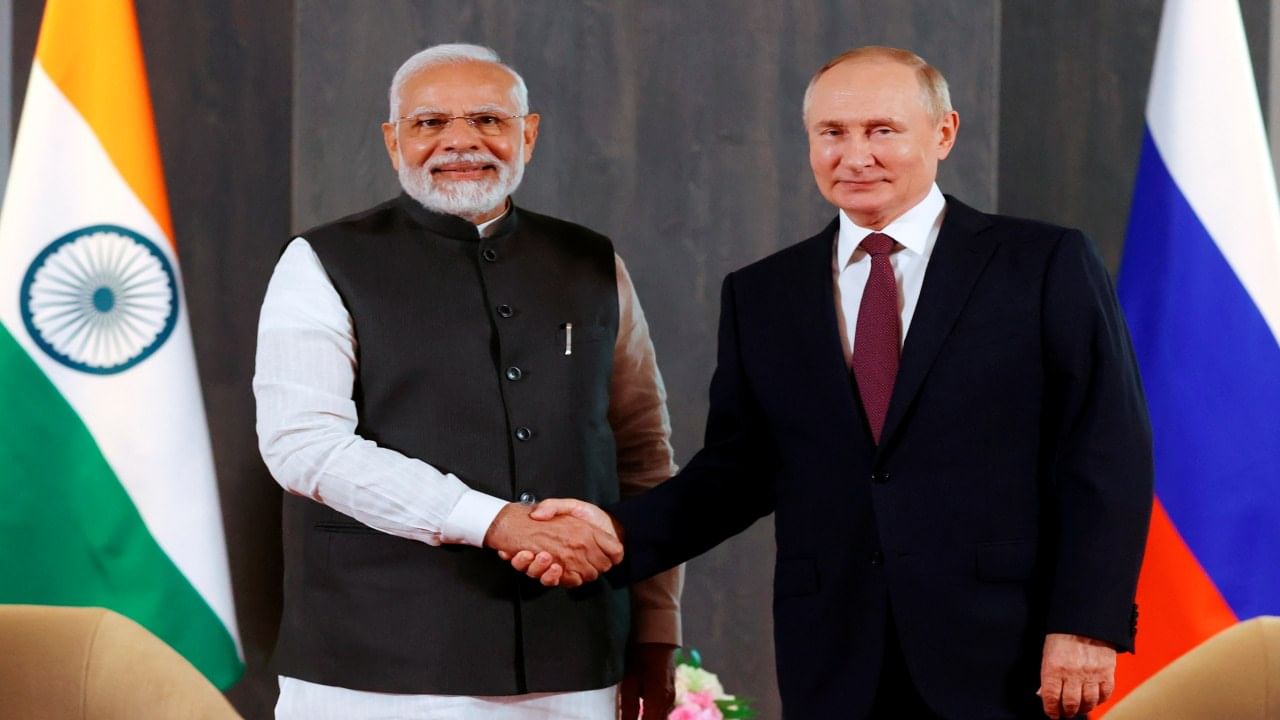 Russia, which is facing criticism for waging war with Ukraine, has played this friendship with India by calling Pakistan Occupied Kashmir a part of India. Along with this, Aksai Chin, adjacent to China, was also considered a part of India.

PM Modi-Putin met in Samarkand during the SCO meeting.

India and Russia The friendship between them is well known and both have also helped each other on countless occasions. Attack on Ukraine begins Russia is currently facing criticism from most of the countries of the world, but despite heavy pressure at the international level, India did not openly criticize it for the attack, even United Nations I was also absent during voting on several resolutions brought against Russia. At the same time, Russia has also been continuously increasing this friendship and once again it has taken this relationship forward. 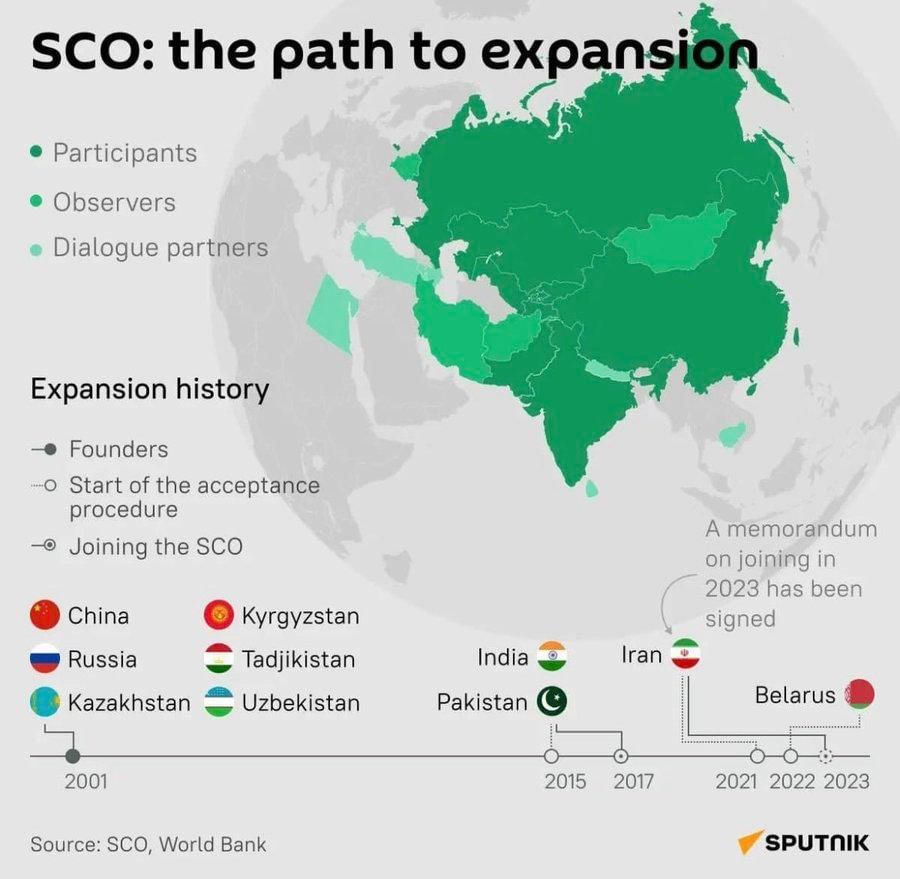 This map has only strengthened India’s position on the issue of Jammu and Kashmir at the international level and within the SCO. All this has happened when there was a visit by the US Ambassador to PoK in the past. During his visit, the US ambassador had termed it as ‘Azad Kashmir’. Even the German foreign minister had recently suggested the role of the United Nations in resolving the long-standing Kashmir dispute between India and Pakistan.

Recently, media reports said that China had tried to capture some parts of India as part of its territory in its map released for the SCO. It is believed that the correct depiction of the map of India by Russia, one of the founding members of the SCO, further strengthens their friendship.

Russia has been supporting India at the global level since its inception and has also helped it in the United Nations on several occasions. The Soviet Union and Russia had strongly supported India on Kashmir since 1947 and used their special veto power at the UNSC to block anti-India resolutions. Moscow has repeatedly maintained that while Kashmir is a bilateral issue between India and Pakistan, it is against internationalization for efforts to settle the dispute.

India has also helped Russia many times in response. Despite warnings from several European countries, including the US, on the recent Ukraine crisis, Russia continued to help in some way. India has never openly condemned Russia for its attack on Ukraine.

Due to the Russia and Ukraine war, a lot of pressure was put on India to criticize Russia, but India always appealed to both the countries to end the war. Not only this, proposals were brought in the UN against Russia to impose various sanctions on Russia from the western countries, but during the voting of the resolution, India did not participate and remained absent.

Chinese balloon is high tech, US expert said – it will not be easy to shoot down