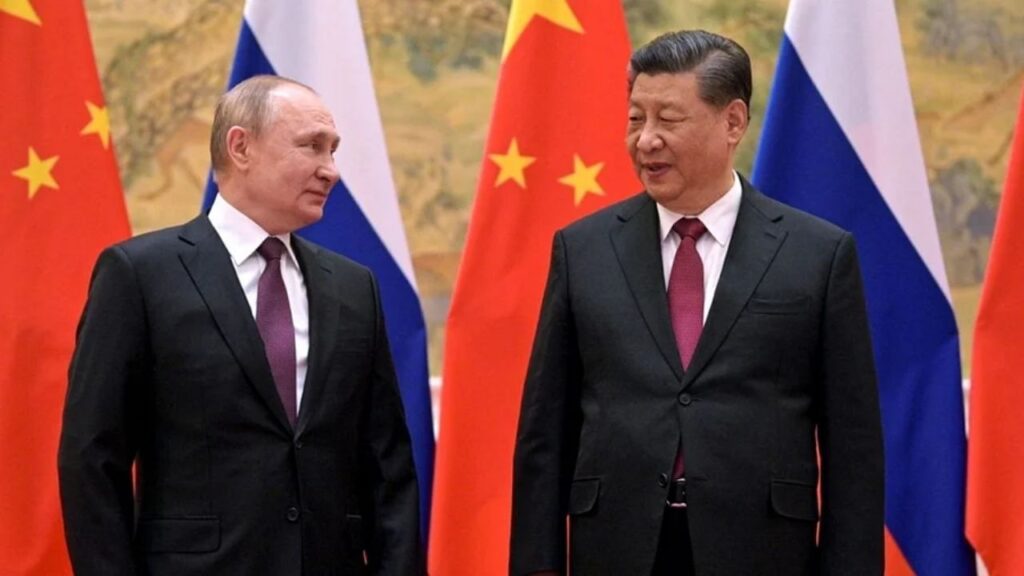 China on Ukraine War: US official has made a big disclosure saying that China knew about Putin’s plan that he was going to attack Ukraine.

China knew Ukraine would be attacked

Sullivan said Beijing had been threatened with “serious consequences”. Sullivan said this at a time when he is scheduled to meet China’s top diplomat Yang Jiechi in Rome on Monday. In this meeting, along with the Ukraine war, the ongoing economic ‘competition’ between the two superpower countries of the world will be discussed. Sullivan has said, ‘We believe that before the invasion, China really knew that Putin was planning something.’

The US NSA said that ‘Beijing may not have fully understood this, because it is very possible that Putin lied to them in the same way as he told European countries and others. Sullivan warned that the US was closely monitoring whether China “actually provides any kind of support, material support or economic assistance to Russia.” We are concerned about this and have told Beijing that we will not stand with any such country.

Negotiations continue at all levels

Jake Sullivan said, ‘We are talking to Beijing directly and on a private level. Supporting Russia can lead to massive sanctions. Russia has described its attack on Ukraine as a ‘special operation’. Although China is supporting Russia in this matter, but it is refraining from speaking anything directly and clearly in this matter. Because if he does this, then he may have to face sanctions from Western countries. China has not condemned Russia’s attack and has not even called it an attack. China has said that talks are necessary to end the war.

Also read- The fight will be fierce! Russia, NATO started military exercise with 35,000 soldiers in preparation for new attacks on Ukraine