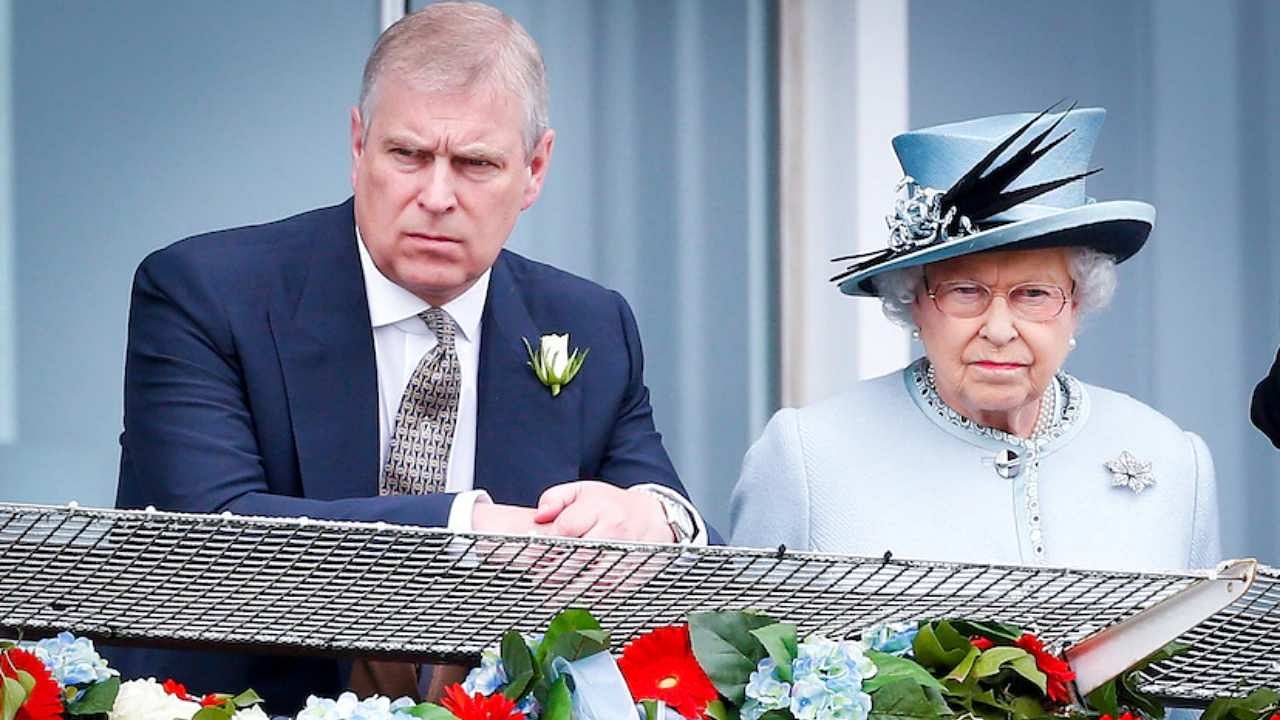 Andrew, 61, has denied all these allegations. He says that he never had sex with Giuffre, nor does he remember any meeting with him. Giuffre has filed a case against Andrew under the Child Victims Act.

Prince Andrew is the younger son of Queen Elizabeth and has been a pilot in the Royal Navy.

Prince Andrew, the second son of Britain’s Queen Elizabeth, is in a big trouble at this time. A woman has filed a case against him in a court located in New York Court of America. This woman has made serious allegations against Prince Andrew and said that he sexually harassed her when she was a teenager. This case has been filed on Monday and now Prince has prepared to appeal against it.

Prince Andrew’s lawyers are going to argue in court that despite the claims of the legal team of the woman who accused him, the papers of the case have not been sent to him yet. Attorney Andrew Brettler will fight his case on behalf of Prince Andrew in the case filed in a New York court.

what is the whole matter and who is the woman

The name of the woman who has accused him is being told as Virginia Giuffre. This woman alleges that when she was a teenager, she was sent to the Prince by American financier Geoffrey Epstein. Geoffrey committed suicide in a New York prison in 2019 while he was awaiting trial on charges of sexual assault and sex trafficking against him.

Giuffre has challenged Andrew in court last month. She says that Prince Andrew physically abused her 20 years ago at the home of London socialite Giselle Maxwell. Giuffre was under 18 at the time. 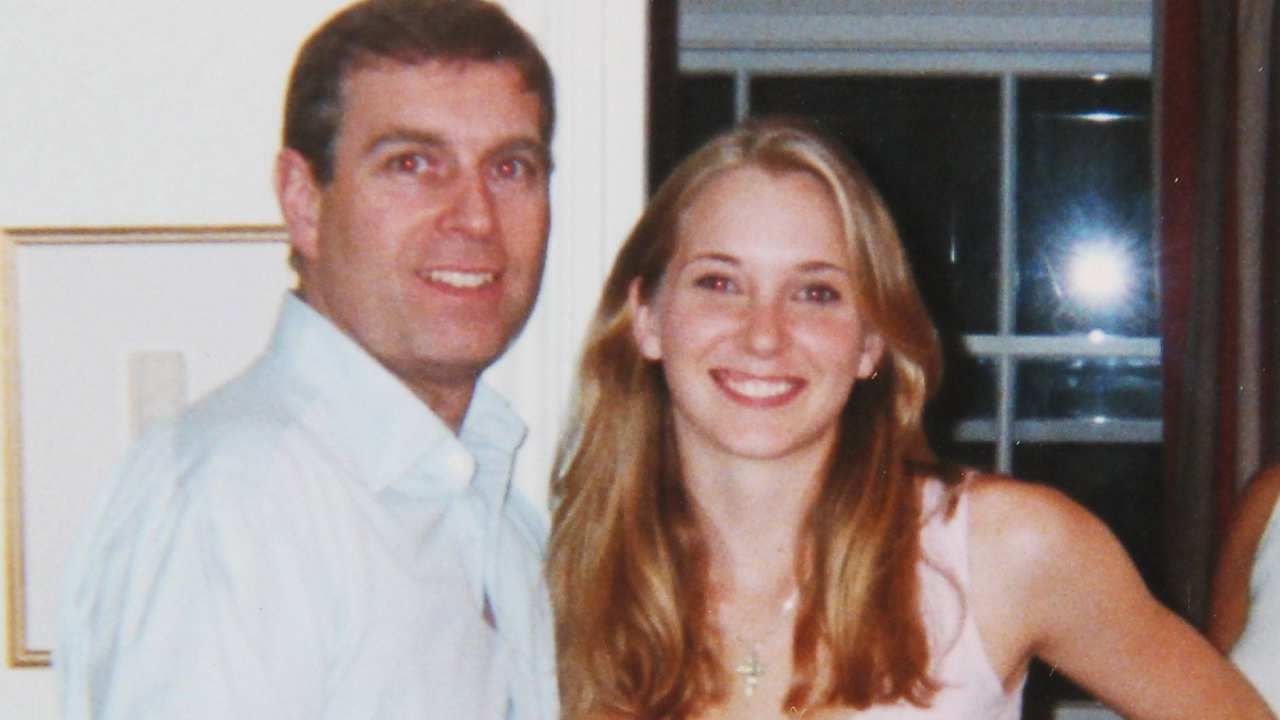 Andrew, 61, has denied all these allegations. He says that he never had sex with Giuffre, nor does he remember any meeting with him. Giuffre has filed a case against Andrew under the Child Victims Act. He says that when these crimes took place, he was 17 years old.

According to Giuffre’s agent, it has been told in the affidavit filed last month that on August 27, the papers of the case were handed over to the police officer at the main gate in Windsor, England. However, the agent has not had any personal meeting with Andrew.

Who is Prince Andrew

Prince Andrew is divorced and is the father of two children. He has been a helicopter pilot in the Royal Navy. In 1982, when the Falklands War was going on against Argentina, Prince Andrew took part in it. In the year 2019, he had shied away from royal duties.

Free Coaching: Exam for ‘Super 30’ will be held in March 2022, Anand Kumar announces 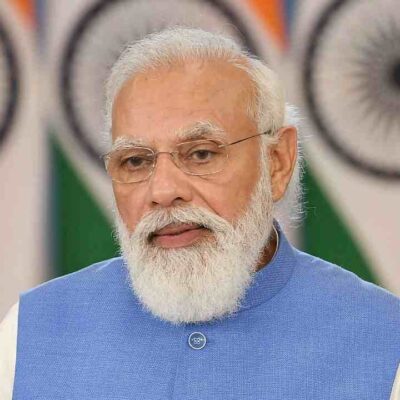 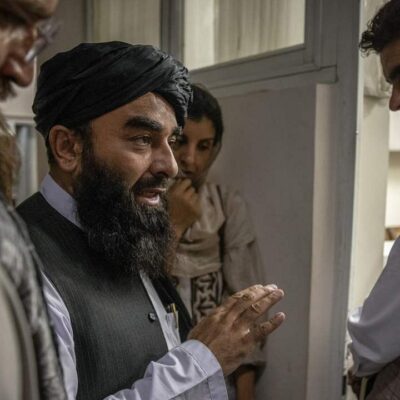 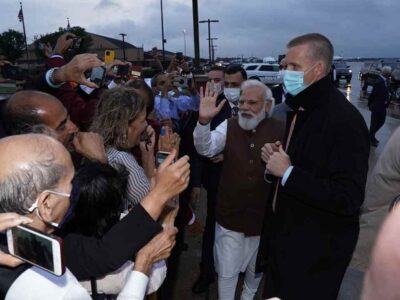 PM Modi in US: PM Modi said in Washington, Indian diaspora is the biggest strength of the country

First of all, ‘Indiaspora’ in America is very excited about PM Modi’s visit. The organization’s ...
By indianews
September 23, 2021