Preparations for Victory Day are going on in Russia, know how different the atmosphere is this time in the midst of the ongoing war against Ukraine 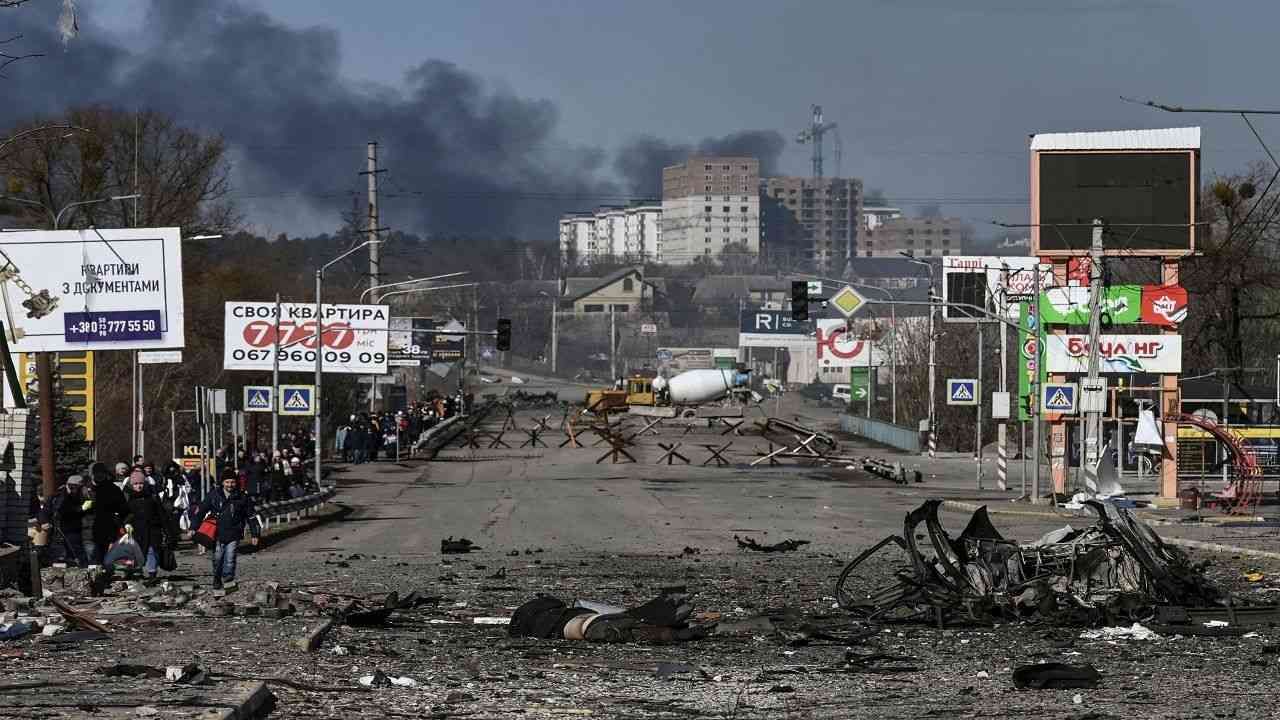 This pride and patriotism associated with Russia’s most important holiday is usually celebrated with a large parade of soldiers and military equipment passing through Red Square.

Russia (Russia) Victory Day in (Vijay Diwas) The streets of the cities are lined with red Soviet flags and an orange-black striped military ribbon. Groups of veterans lay wreaths at the monuments associated with the Great Patriotic War. World War II in Russia is known as the Great Patriotic War. Nazi Germany in 1945 on Victory Day (Germany) Preparations for Monday’s ceremony to celebrate the defeat of the K.K. appear at first glance to be the same as in previous years. But this year the atmosphere is very different, as Russian soldiers are once again fighting the war and sacrificing their lives.

The ongoing war in neighboring Ukraine has entered the 11th week. The Russian government has called it a war against the Nazis. This pride and patriotism associated with Russia’s most important holiday is usually celebrated with a large parade of soldiers and military equipment passing through Red Square. Some Russians fear that President Vladimir Putin will use the occasion to wage war on Ukraine. while previously calling it a special military operation in Ukraine.

‘Moscow is secretly preparing such a plan’

Ukraine’s intelligence chief Kyrillo Budanov said Moscow was secretly preparing such a plan. Britain’s Defense Secretary Ben Wallace told LBC radio that Putin is preparing the ground in which he can say, ‘Look, this is a war on the Nazis and I need more people in this.’ However, the Kremlin has denied any such plans, calling these reports false and absurd.

what happens on this day

Victory Day is a big celebration for Russia. In World War II, the Soviet Army celebrated 9 May as the victory over Nazi Germany. On the defeat of Nazi Germany, many countries celebrate May 7 as V E Day, or Victory on Europe Day, on this day the Nazis surrendered in France. At the same time, Soviet leader Stalin chose 9 May when Berlin came under the occupation of Soviet forces.


There is a special parade of the Russian army on this day, as it happens on Republic Day in India. Russian leaders also gather on this occasion near the grave of their great leader Vladimir Lenin, the famous Red Cupper of Moscow. On this day ordinary Russian people also gather on the streets of Moscow and remember them by keeping pictures of their families martyred in the war. This day is a national holiday in Russia.

10-year-old son shot and killed his mother, neither cried nor regretted, the reason for the murder is strange

In view of the suicide cases in Jawahar Vidyalayas, NCPCR has given notice to…