Pregnant woman journalist from New Zealand trapped in Afghanistan, her own country is not giving entry, now seeks help from Taliban 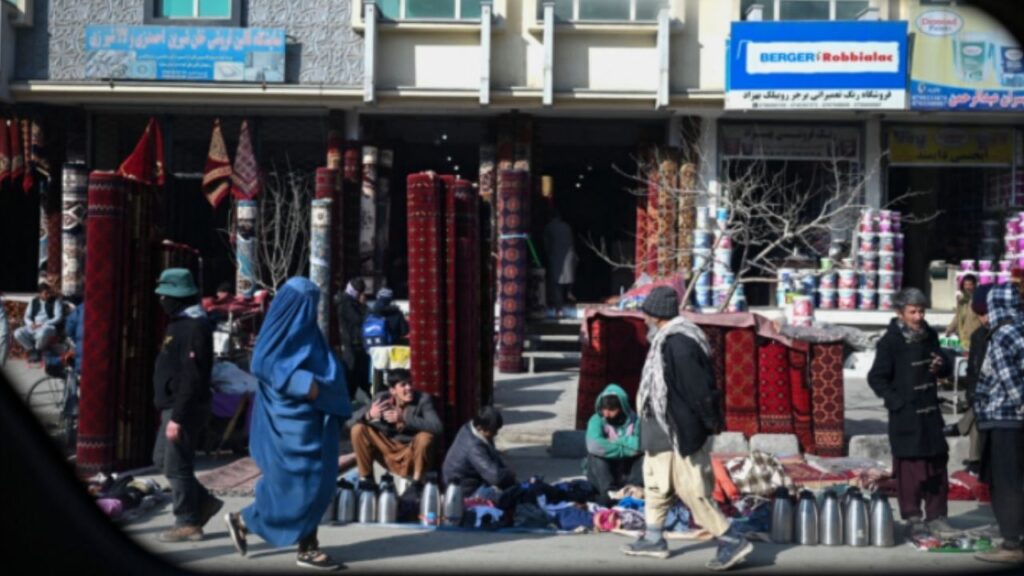 New Zealand (New ZealandA pregnant female journalist living in India is not getting permission to enter her own country, due to which she is stuck in Afghanistan. He called the Taliban (Taliban) asked for help. The name of the journalist is Charlotte Bayliss, she says that in New Zealand she is suffering from the corona virus (CoronavirusDue to isolation rules, admission is not available. In an article published on Saturday in the New Zealand Herald, Bayliss said it was cruel that the Taliban, whom he had asked questions about their treatment of women, now had to ask his government the same question.

Bayliss said in this article, ‘When the Taliban give you shelter, a pregnant and unmarried woman, then you can imagine how bad your situation will be.’ New Zealand’s Minister for the COVID-19 Response, Chris Hipkins, said he had ordered his officials to find out whether they followed due process in Bellis’ case. Let us tell you that New Zealand has been successful in preventing the spread of corona virus. The population here is close to 50 lakhs, despite this the death toll from COVID-19 is only 52.

Citizens returning to New Zealand from abroad have to isolate for ten days in an army hotel. For this reason, the number of people waiting to return to their country is in thousands. Stories like Bellis are an embarrassment for Prime Minister Jacinda Ardern and her government. Bayliss has been reporting in Afghanistan for a long time. She has been working here since the withdrawal of US troops from Afghanistan last year. He attracted the attention of the whole world by asking questions about the treatment of women and girls to the Taliban.

Bellis has told in the article that she came to Qatar in September. When she found out that she was pregnant. She was living with her partner Jim Hullbrock, who is a freelance photographer. Extramarital sex is illegal in Qatar, which prompted Bellis to leave the country. Since then, she is resorting to the lottery-stice system for the return of citizens. But they are not getting success in this.

Also read- North Korea is not improving! Missile test done once again in the sea of ​​Japan