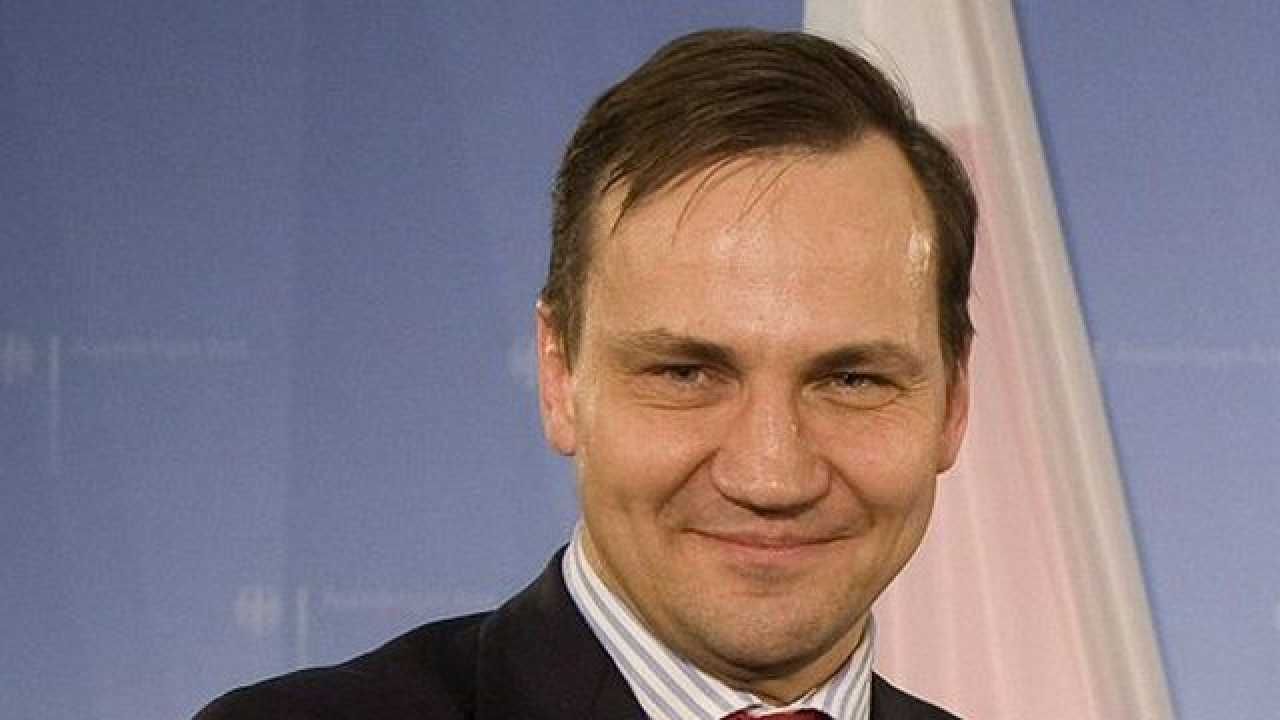 This statement of the former Foreign Minister of Poland has created an uproar. Russia has always been saying that Poland wants to annex western Ukraine.

Fierce fighting continues in Bakhmut between Russia and Ukraine. The armies of both the countries are fighting a face-to-face war. Meanwhile, former Foreign Minister of Poland Radoslaw Sikorski has made a big claim. According to him, Poland wanted to split Ukraine into two pieces. Let us tell you that Sikorski is currently the representative of Poland in the European Parliament. According to Sikorski, when the war started in February, in the first ten days, Poland felt that Ukraine could be divided into two parts.

This statement of the former Foreign Minister of Poland has created an uproar. Russia has always been saying that Poland wants to annex western Ukraine. At the same time, the Polish government rejected Sikorsky’s statement and asked him to provide evidence in favor of his statement. According to the claim of the former foreign minister, Poland was seeing this as a good opportunity to partition Ukraine.

Warsaw will take its own decision – PM

Poland will make its own decision if Germany does not give permission, he said without giving details. German Foreign Minister Annalena Baerbock told French TV channel LCI on Sunday that her government had not received any formal request from Poland, But if we are asked, we will not protest. Regarding Baerbock’s statement, Morawiecki said that applying pressure is understandable and his words give hope that Germany may also join the alliance.