PM Shahbaz Sharif apologizes to the public for the power cut, still there is light failure in many areas 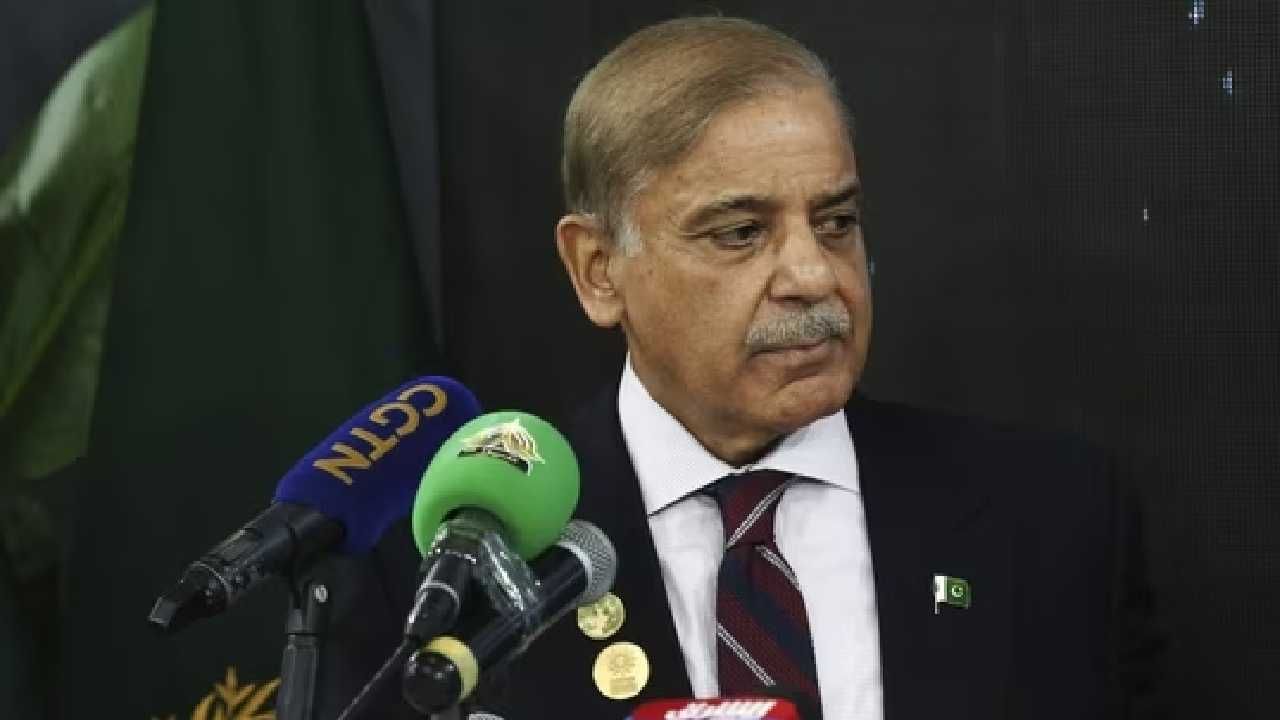 Energy Minister Khurram Dastgir said that power has been completely restored at grid stations across the country.

PM apologizes to the country for the power cut

Pakistan’s Prime Minister Shehbaz Sharif has apologized to the whole country for the inconvenience caused by the power cut on Tuesday, and vowed to fix the responsibility for the second major fault in about four months. Due to voltage fluctuations in the national grid, there was a power cut in several major parts of Pakistan, including the capital Islamabad, on Monday.

Pakistan faced a major problem on Monday due to a power failure. Prime Minister Sharif wrote on Twitter, “On behalf of my government, I express my regret for the inconvenience caused to our citizens due to the power failure yesterday.”

On behalf of my government, I would like to express my sincere regrets for the inconvenience our citizens suffered due to power outage yesterday. On my orders an inquiry is underway to determine reasons for the power failure. Responsibility will be fixed.

He tweeted, the reasons for the power failure are being ascertained. I have ordered an inquiry. Investigation underway. Responsibility will be fixed.”According to media reports, power supply was restored in most areas of Pakistan, although there were power cuts in some parts of the country on Tuesday as well.

‘Formation of a three-member inquiry committee’

Energy Minister Khurram Dastgir said that power has been completely restored at grid stations across the country. “Power has been restored at all 1,112 stations of the national grid,” Dastgir tweeted. Prime Minister Sharif has ordered the formation of a high-level three-member committee to find out the reasons for the grid failure.

In October last year, there was 12 hours of light in whole of Pakistan.

This is not the first time that the country has faced such a crisis. In October last year, Pakistan witnessed a 12-hour power cut due to a technical fault in the power distribution system. Let us tell you that Pakistan is facing one of the country’s worst economic crisis in recent years. Sankat earlier this month ordered the government to close shopping malls and markets by 8:30 pm for energy conservation purposes.