PM Modi In Nepal: PM Modi said in Lumbini- India Nepal’s strong friendship, both can give direction to the world 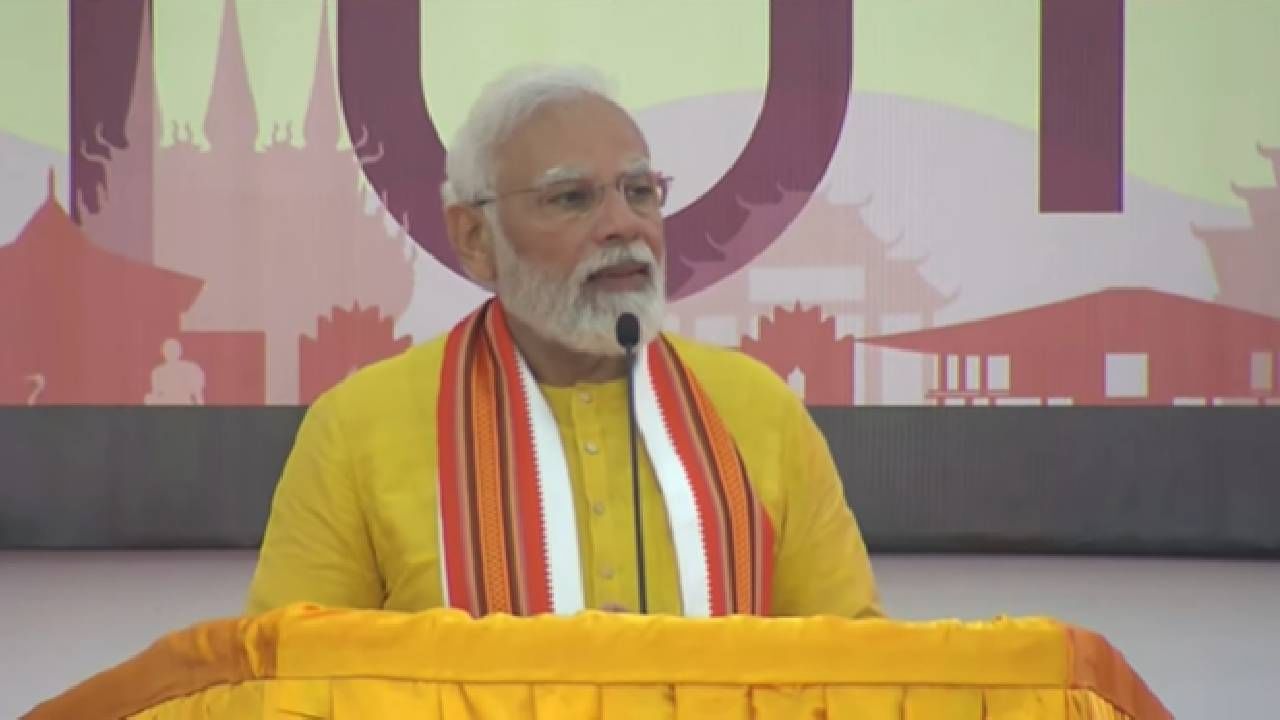 Prime Minister Narendra Modi visited Lumbini, Nepal on Buddha Purnima. In the program there, he said that Ram temple is being built in India. People of Nepal are also happy with the construction of Ram temple.

Prime Minister Narendra Modi (Narendra Modi) is on a visit to Nepal on Monday. PM Modi on Buddha Purnima (Budha PurnimaLumbini, the birthplace of Lord Buddha (Lumbini) also traveled. During this, PM Modi also addressed the Buddha Jayanti program. He said that Ram temple is being built in India. Nepal due to construction of Ram templeNepal) people are also happy. He also said that the friendship between India and Nepal is getting stronger. Both the countries can give a new direction to the world.

Prime Minister Narendra Modi said in Lumbini, ‘I got a chance to come to Lumbini on Buddha Purnima. Nepal is a country of monasteries and pilgrimages. Our Lord Ram is incomplete without Nepal. The opportunity that I got to visit the Mayadevi temple is also unforgettable for me. The place where Lord Buddha himself took birth, the energy there, the consciousness there, it is a different feeling.

Nepal is a country to save old civilization: PM Modi

My birthplace was also a center of Buddhist learning: PM Modi

PM Modi said that the place where I was born, Vadnagar in Gujarat was a great center of Buddhist education centuries ago. Even today, ancient remains are coming out there, whose conservation work is going on. He said that from Sarnath, Bodh Gaya and Kushinagar in India to Lumbini in Nepal, this holy place is a symbol of our common heritage and common values. We have to develop this heritage together and enrich it further.


‘The plant I gave has become a tree today’

On the occasion of Buddha Jayanti in Lumbini, Nepal, Prime Minister Narendra Modi has said that it is a wonderful feeling to come to the place where Lord Buddha was born. I am happy to see that the Mahabodhi plant I gave here as a gift in 2014 has now become a tree.