Peace in Yemen after 8 years! Ceasefire talks between Saudi Arabia and Houthi rebels 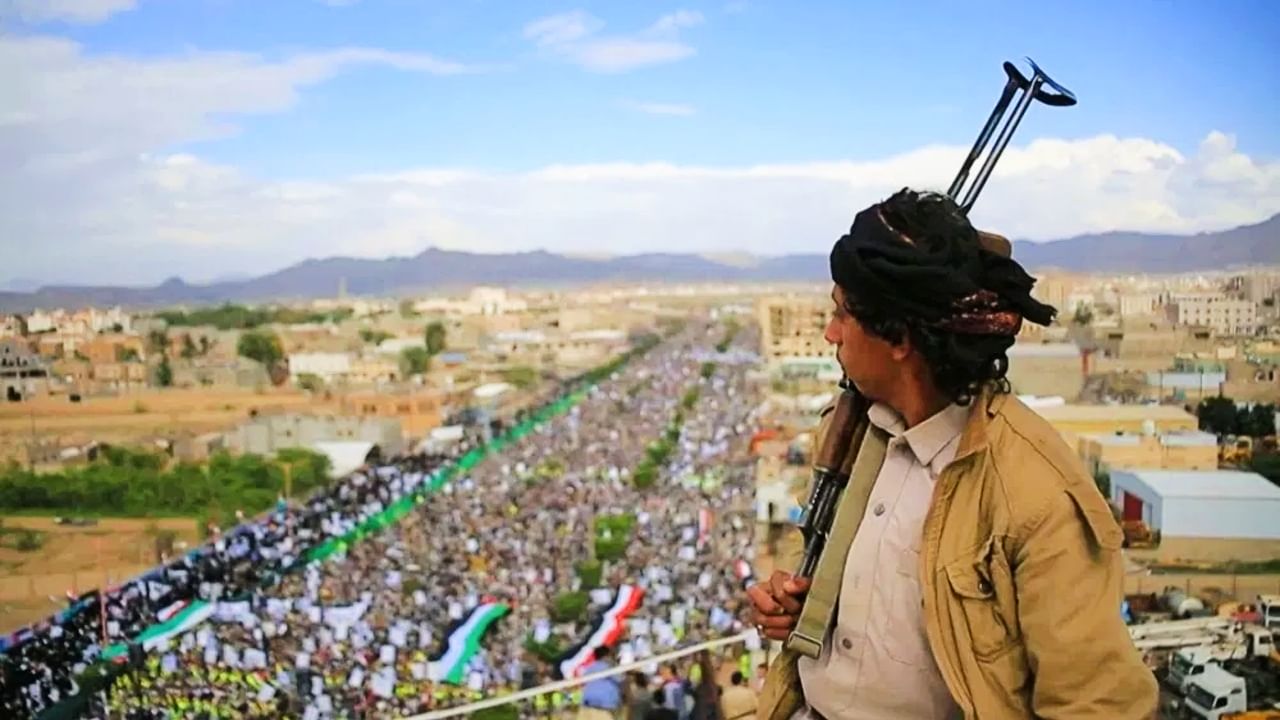 Saudi Arabia entered the fight against the Houthi rebels in 2015. He led a military alliance with the United Arab Emirates and other Arab countries. This US-backed coalition launched a harsh campaign against the rebels

Amid a more than nine-month pause in fighting in Yemen, Saudi Arabia and its rival Iran-backed Houthi rebels have resumed backdoor talks in hopes of consolidating an informal truce. This ceasefire is fragile. United Nations There has been no formal ceasefire since the UN-brokered ceasefire expired in October.

After eight years of war, all sides seem to be searching for a solution. More than 1,50,000 people have died in this war and Yemen, the poorest Arab country, has reached the brink of starvation and is facing the world’s worst humanitarian crisis.

Saudi Arabia resumed indirect talks with the Houthi rebels in September. By then it was clear that the UN-brokered ceasefire agreement would not be renewed. Oman is playing the role of a mediator in this. A UN official said on condition of anonymity that if they hold talks in good faith and in good faith and include other Yemeni elements such as officials in the talks, then this is an opportunity to end the war.

Pressure on Iran and Huthi

A Saudi Arabian diplomat said that his country has asked China and Russia to put pressure on Iran and Houthis to prevent escalation of tensions. Houthis and Oman regularly inform Iran on the talks. Iran has so far supported the undeclared ceasefire.

Capture of the capital Sanaa in 2014

The war in Yemen began when Houthi rebels captured the capital Sanaa in 2014. After this, the officials of the country’s internationally recognized government first went south and were then forced into exile in Saudi Arabia.

Saudi Arabia entered the fight in 2015

Saudi Arabia entered the fight against the Houthi rebels in 2015. He led a military alliance with the United Arab Emirates and other Arab countries. This US-backed coalition launched a harsh campaign against the rebels. Gradually, the conflict turned into a proxy war between regional rivals Saudi Arabia and Iran. Neither side got territorial gains from the conflict. The Houthi rebels hold on to the north, Sanaa and heavily populated parts of the west. The south and east, including most of Yemen’s key central areas with oil reserves, are held by the government and its pro-militia forces.