Pakistani Hindus will come to visit the temples of India, will the relationship between the two countries be better than religious tourism? 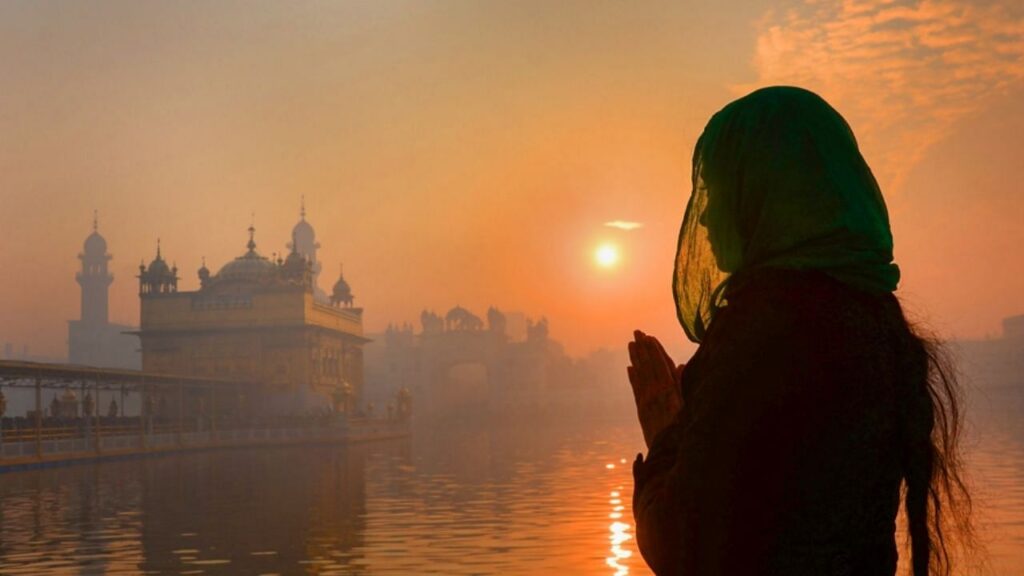 Pakistan India News: The Pakistani government is promoting religious tourism. From here a delegation of Hindus will come later this month to visit the temples of India.

Pakistani Hindus will come to visit the temples of India

Pakistani Hindus in India: A delegation of Pakistani Hindus will visit temples in India later this month. Officials have given this information here on Sunday. The government is promoting religious tourism for the minorities in the country. Pakistan Hindu Parishad chief Ramesh Kumar called it a “big step towards normalization of relations between India and Pakistan”.

The delegation is expected to reach India on January 20 and will visit several temples. However, it is not yet known which temples they will visit and it has not yet been decided how many devotees will be in the delegation (Hindu Temples in Pakistan). On the other hand, more than 200 Hindu devotees from India, America and the Gulf region on Sunday visited the 100-year-old Maharaja Paramhans ji temple in northwest Pakistan.

During this, 600 personnel were deployed for the safety of the devotees. The temple and ‘samadhi’ of Paramhans ji in Teri village of Karak district of Khyber Pakhtunkhwa were renovated last year. In the year 2020, a mob ransacked there which was condemned globally. The group of Hindus had around 200 pilgrims from India, fifteen from Dubai, the rest from the US and other Gulf states.

Officials said the Indian travelers crossed the Wagah border near Lahore and were escorted by armed personnel to the temple. The event was organized by the Pakistan Hindu Council in association with Pakistan International Airlines. Maharaja Paramhans died in 1919 in Teri village. The fundamentalists of Pakistan attack Hindu temples and vandalize them every day. Which is also condemned all over the world. But the government and the courts have been ordering the reconstruction of these places.

Consider the case of the year 2017. Then a Supreme Court bench headed by Chief Justice of Pakistan Justice Mian Saqib Nisar heard the deteriorating condition of the Katasraj temple. He expressed displeasure over the lack of idols of Lord Ram, Shiva and Hanuman ji in the temple. Expressing displeasure, the Chief Justice asked why the administration was negligent in this matter.

Also read- Protests against the lockdown in the Netherlands, people associated ‘freedom’ with COVID restrictions, took to the streets wearing white clothes and masks