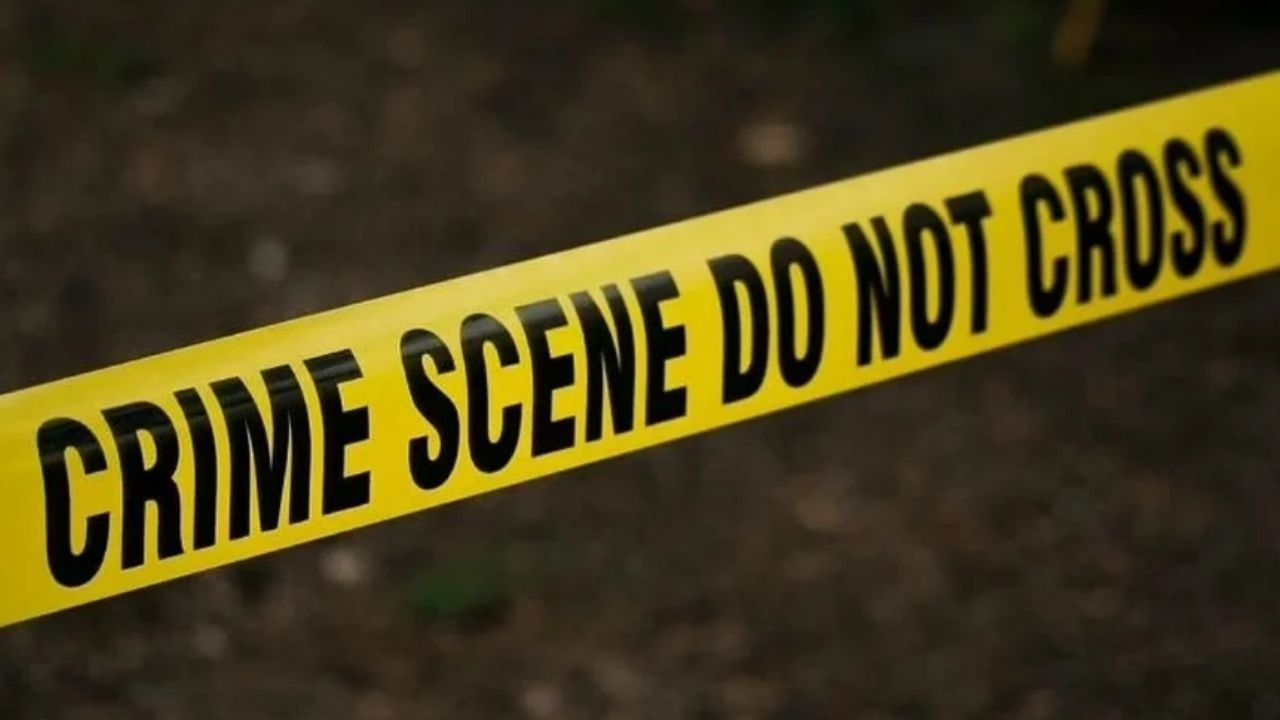 Pakistan Ahmadiyya Community: Atrocities on Ahmadiyya community and other minorities are increasing continuously in Pakistan. Most of the people of TLP are behind it.

In Pakistan, a fundamentalist attacked the minority Ahmadiyya community (Pakistan Ahmadiyya CommunityA 35-year-old man, who belonged to him, has been stabbed to death because of his faith. This incident is from the Punjab province of the country. The police gave this information on Wednesday. Pakistan (PakistanThe Parliament of ) had declared the Ahmadiyya community as non-Muslim in the year 1974. A decade later, he was also barred from calling himself a Muslim. He is also banned from preaching and undertaking religious pilgrimages to Saudi Arabia.

The latest incident took place on Tuesday in Okara district, which is about 130 km from here. Senior police officer Mohammad Siddiqui said Abdul Salam, a member of the minority Ahmadiyya community, was stabbed to death by religious fanatic Hafeez Ali Raza because of his faith. “When Salam was returning from his farm, Raza attacked him with a knife. Salaam died on the spot. There are marks of multiple stab wounds on his body. Raza ran away from the spot raising religious slogans.

Case registered under sections of murder and terrorism

A case has been registered against the suspect under sections of murder and terrorism. The official said that the alleged murderer is a student of a madrasa and he has no other reason but to kill Salam because of his faith. Salam’s uncle Zafar Iqbal told the police that Raza had killed his nephew out of religious hatred against Ahmadis. He said that his nephew had no enmity with anyone. Iqbal said that Raza is a member of Islamist radical party Tehreek-e-Labbaik Pakistan (TLP), which promotes religious hatred in the area.


He said there was a feeling of insecurity among Ahmadiyya families living in Okara district after the incident. Jamaat Ahmadiyya Pakistan spokesperson Salimuddin said on Twitter, “Ahmadis are being attacked continuously. It is becoming increasingly difficult for Ahmadis to do even basic tasks like running their own business or going to work. The government has no interest in curbing hate speech or apprehending the people behind this violence. Earlier, a Sri Lankan citizen was burnt alive after accusing him of blasphemy. This crime was also committed by the members of TLP.