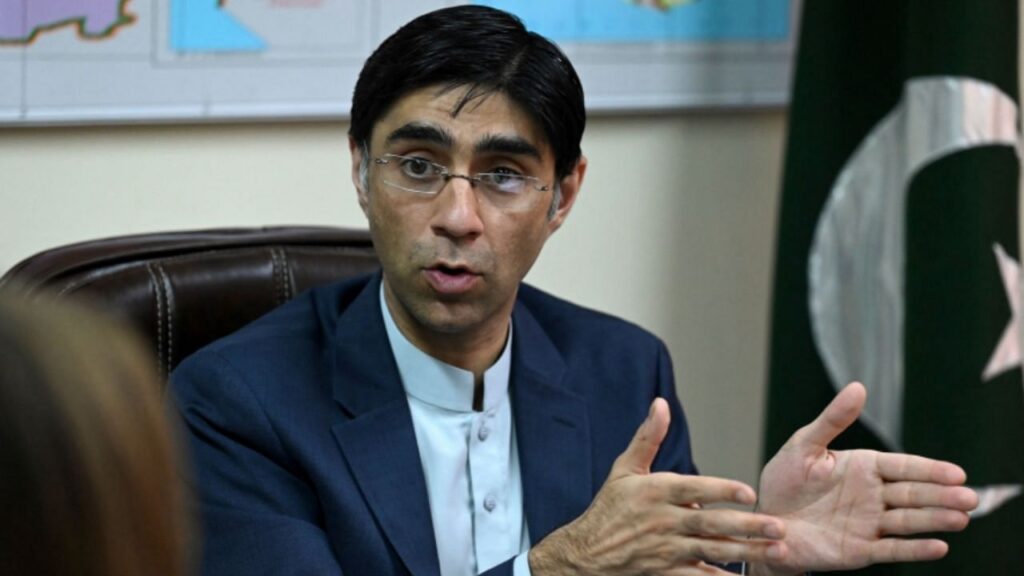 Pakistan on India: India has provided wheat as help to Afghanistan, which is suffering from hunger. Pakistan’s NSA has given a statement against India, spewing poison in this matter.

Pakistani NSA made remarks against India

Taliban (TalibanAfter returning to the kingdom, India had sent 50,000 tonnes of wheat as humanitarian aid to the people of Afghanistan, who were suffering from poverty and hunger. Which Pakistan has described as a ‘publicity stunt’. Pakistan tried its best to stop this humanitarian aid, it was very reluctant to even provide a way for it. In this case, he is continuously spewing poison. Now Pakistan (PakistanNational Security Advisor (NSA) Moeed Yusuf (Moeed Yusuf) has accused India of committing genocide and said that the world is still calm on this.

These are the same NSAs who happily watch the atrocities committed by the Pakistan Army on the Balochs. Moeed Yusuf said that India had deliberately announced to send wheat to Afghanistan through Pakistan’s land route so that Pakistan would not let this happen (India Help Afghanistan). He said, ‘The global community feels that India will strike a balance against China, but New Delhi is no longer balanced in itself.’ Pakistani NSA said that Pakistan is neither in America’s camp nor China’s. He said that India is constantly trying to humiliate Pakistan at the international level.

told to keep the peace

The Pakistani NSA said that it wants to maintain peace and contact with India, but this cannot happen without the resolution of the Kashmir issue. Let us tell you that Pakistan Prime Minister Imran Khan had presented the country’s first security policy on Friday. Which is said to be prepared on a civilian-based framework instead of a one-sided security policy focused on military might. Its purpose is to advance the economy and Pakistan. It was approved in Pakistan only last month.

What did Imran Khan say?

Presenting the security policy, Imran Khan said that the previous governments have proved unsuccessful in strengthening Pakistan’s economy. Of course Imran Khan said these things, but even 100 pages of the security policy are still kept in the Confidential Category (Pakistan National Security Policy). Presenting it, Khan said, ‘Our foreign policy will focus on pursuing economic diplomacy.’ He said that the rule of law is necessary for prosperity and progress and for the progress of any country, the presence of law should be necessary.