Pakistan is not able to help ‘Taliban’ even after wishing, Imran government held a meeting, these difficulties were discussed 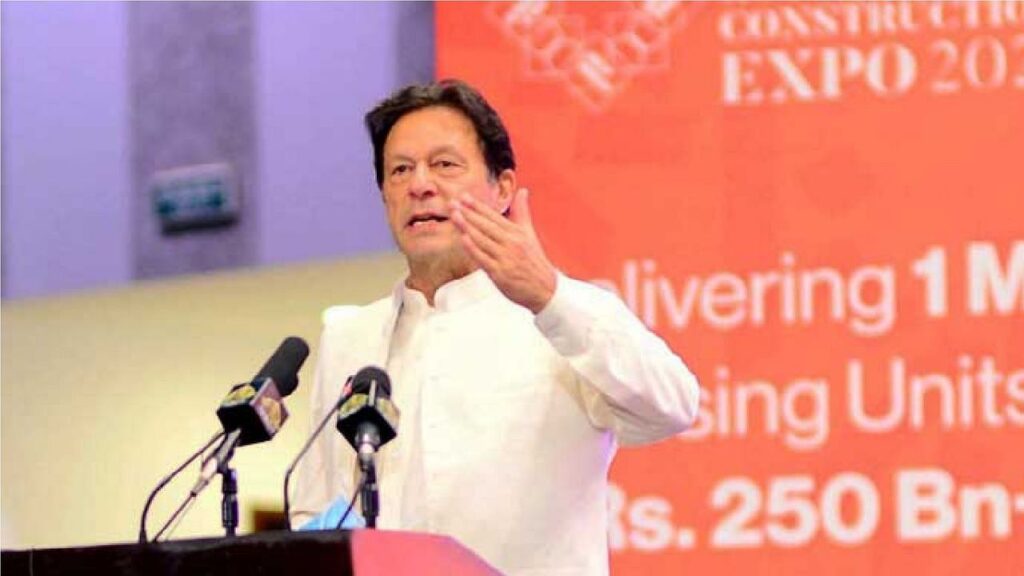 Pakistan Taliban Help: A meeting has been held in Pakistan to help the Taliban government. Various options for supporting the Taliban were discussed in this meeting.

Pakistan Facing Difficulties in Providing Help to Taliban: Due to the lack of international recognition for the Taliban government, Pakistan is facing difficulties in providing technical, financial and specialist support to Afghanistan. Local media said this on Wednesday. The government of Prime Minister Imran Khan is holding regular meetings on this issue. According to Pakistani newspaper Dawn, various options for supporting the new Afghan administration were discussed in a meeting chaired by Economic Affairs Minister Omar Ayub Khan on Tuesday.

The meeting came amid reports that the war-torn country was facing a serious food crisis. But the main challenge is how to help the Afghan government without getting it recognized by the world (Pakistan Government Meeting on Taliban). National Food Security and Research Minister Syed Fakhar Imam, National Security Advisor Moeed Yusuf, State Bank of Pakistan Governor Dr. Raza Bakir, Chairman of Water and Power Development Authority retired Lt. Gen. Muzammil attended the meeting called to discuss economic cooperation with Afghanistan. Hussain and other senior officials attended.

What is the biggest challenge of Taliban?

Ayub emphasized on bilateral economic assistance in the context of the current situation in Afghanistan. A statement quoting the minister said that the government seeks to help the people of Afghanistan in meeting their socio-economic challenges. “There is an urgent need for technical and financial support on humanitarian grounds to save the lives and livelihoods of the Afghan people,” he said. Imam said that the reports of 14 million Afghans facing a serious food crisis are worrying.

Also read- Japan: Former diplomat and foreign minister Fumio Kishida will be the next Prime Minister of Japan, know about him