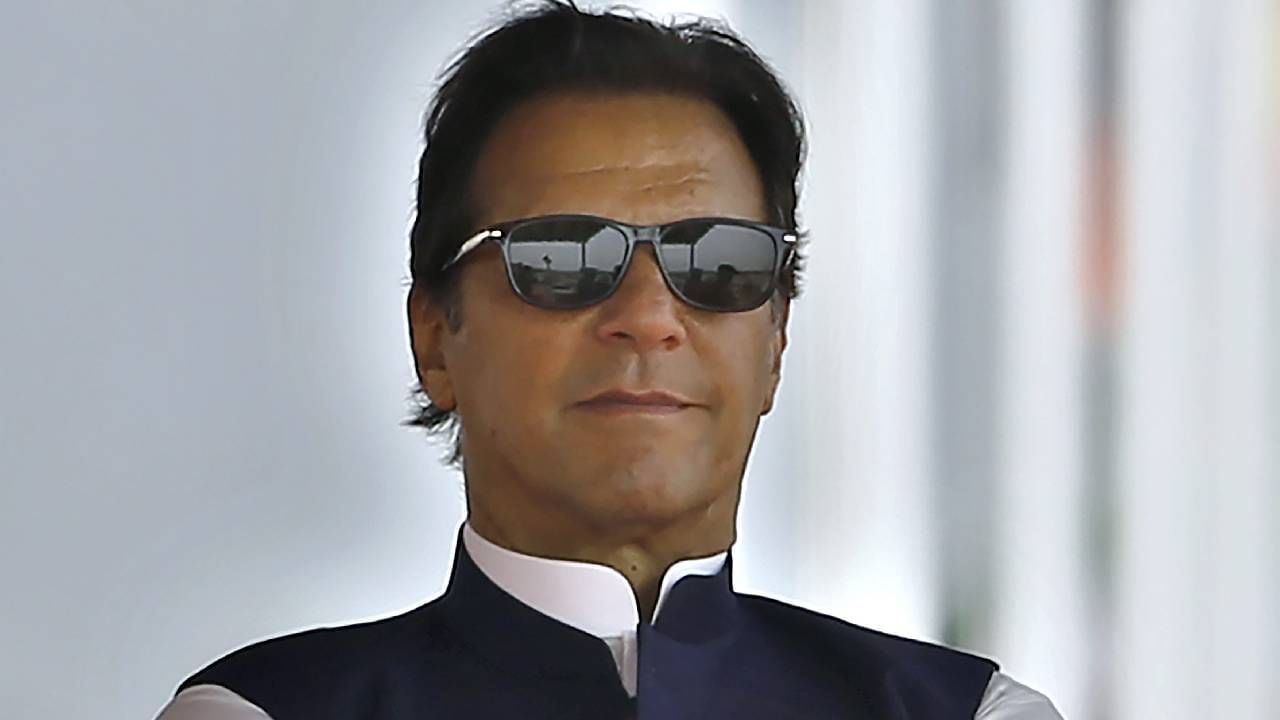 Pakistan: Former Pakistan PM Imran Khan said in a rally in Sialkot, Punjab province of Pakistan, a conspiracy is being hatched to kill me.

Government of Pakistan (Pakistan Government) murdered against himself by former Prime Minister Imran Khan (MurderHis security has been tightened on Monday, two days after he claimed to have hatched a conspiracy. Imran Khan (Imran Khan) claimed on Saturday that Pakistan (Pakistan) and a conspiracy is being hatched to kill him abroad. He has warned that if anything happens to him, people will get to know about the criminals concerned through a video message which he has recently recorded and kept at a safe place.

State Radio Pakistan quoted the spokesperson as saying, “Police and other law enforcement agencies have been directed to ensure deployment of security personnel.” He said that 94 personnel of police and Frontier Corps have been deployed to guard the former prime minister’s Bani Gala residence on the outskirts of Islamabad. The spokesman said that four vehicles and 23 personnel of Islamabad Police and one vehicle and five personnel of Frontier Corps will accompany the PTI president during the movement.

The spokesman said that a threat assessment company under the supervision of the Ministry of Home Affairs is continuously monitoring the matters related to the security of Imran Khan. Apart from this, 36 personnel of Khyber Pakhtunkhwa Police and six personnel of Gilgit Baltistan Police have been deployed by the respective governments for the security of Khan. The Home Ministry has called upon Khan to provide any specific information so that more security arrangements can be made. “As a former prime minister, it is the national responsibility of Khan to keep the Ministry of Home Affairs and other relevant organizations informed about any possible threat to his life or other matters,” the ministry said.

Full security will be available in rallies too

Prime Minister Shahbaz Sharif asked the provincial governments to ensure that proper security is ensured for Khan while holding rallies anywhere across the country, Geo TV reported. The interesting thing is that while the Ministry of Home Affairs is trying to increase security for Khan, Home Minister Rana Sanaullah tweeted, if Imran Khan does not inform about the threat to his life, then this discussion is also a political one like America conspiracy. Stunt will be considered. A former prime minister’s use of threat to his life as a political stunt can be extremely unfortunate and dangerous.


Was removed from the post of PM last month

Khan, who came into politics from cricket, was removed from power last month through a motion of no confidence. After that, Khan has held several rallies in several cities and described the new government led by Prime Minister Shahbaz Sharif as a government of traitors and corrupt rulers, imposed on the alleged instigation of America. Pakistan Muslim League-Nawaz vice-president Maryam Nawaz on Sunday challenged that the government would provide more security to Khan than is currently being given to Prime Minister Shahbaz Sharif if Khan shows evidence of an alleged murder conspiracy.