Cabinet Decisions: Big decision on disinvestment front, no in-principle approval from cabinet will be necessary for disinvestment of government companies

Pakistan government again exploded ‘bomb’ on Imran Khan, decided to investigate income and assets, records of ‘donations’ will be sought 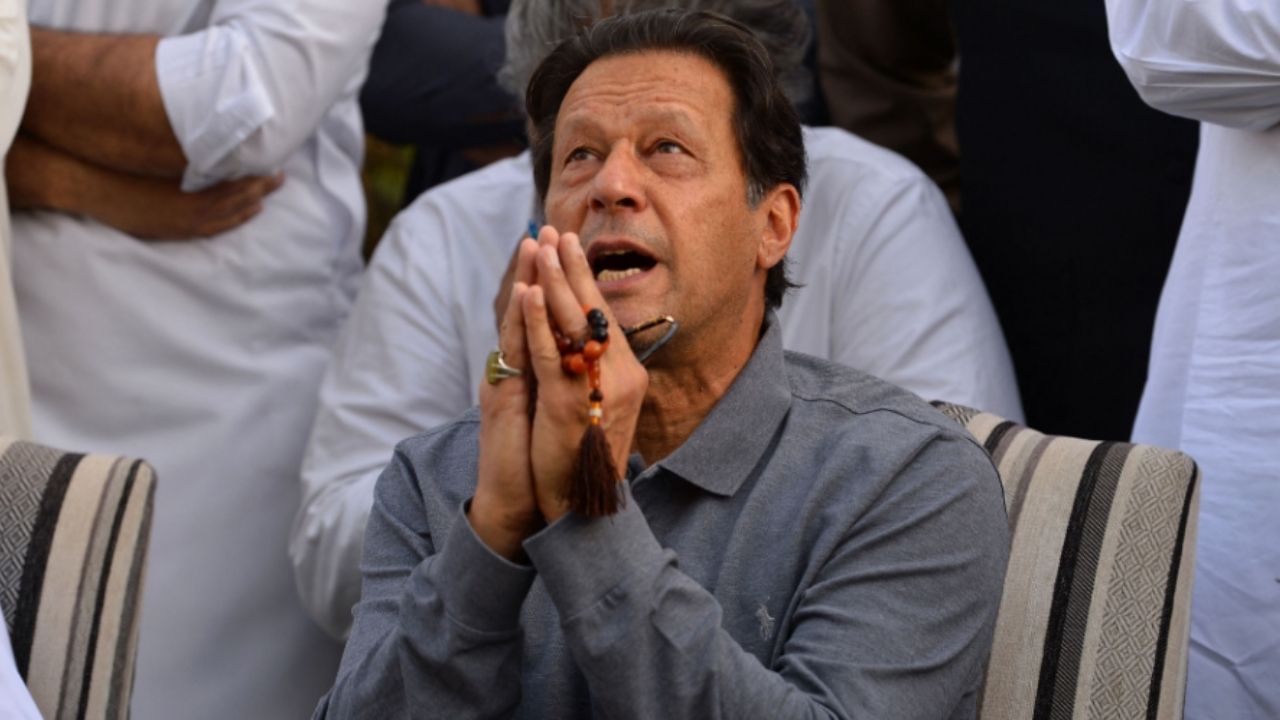 Prime Minister Shahbaz Sharif (Pakistan PM Shehbaz Sharif) led Pakistani government has decided to conduct a forensic investigation into the assets and income of former Prime Minister Imran Khan. This information has been received from a media report on Friday. The News International newspaper has given this news quoting sources. According to the news, the Government of Pakistan Tehreek-e-Insaf (PTI) Central Secretariat (Imran Khan Party Office) has also decided to take the bank account details of four employees.

According to sources, Pakistan’s central bank has sought a record of huge amounts coming into the personal accounts of four employees of Imran Khan-led party PTI and arrests will also be made on the basis of evidence. According to government sources, the record of foreign donations of the former ruling party between 2013 and 2022 is also being sought. Sources said the details would be forensically examined by independent auditors, while the Federal Investigation Agency (FIA) and the Federal Board of Revenue (FBR) would take action after obtaining the records at their respective levels.

Former Pakistan Prime Minister Imran Khan on Monday directly accused US President Joe Biden’s administration of conspiring to oust his government from power. The 22nd Prime Minister of Pakistan, Khan was removed from office on 9 April through a motion of no confidence. With this he became the first prime minister in the history of Pakistan to be ousted through a no-confidence motion. Cricketer-turned-politician Khan (69) has several times alleged that his political opponents colluded with the US to change the government in Pakistan.


Imran did not present credible evidence

Imran Khan has not provided any credible evidence of this and Washington has denied any interference. At the same time, American defense analyst Dr. Rebecca Grant has commented about Pakistan in a Fox News show. Grant said during the show, Pakistan needs to support Ukraine, stop looking for deals with Russia, limit its involvement with China, and stop anti-US policies, which led the then Prime Minister Imran Khan to some extent. Had to step down a week ago. Imran said that the remarks corroborate his claim that he was the victim of a foreign conspiracy. He shared a video clip of Grant’s remarks along with his statement.

Cabinet Decisions: Big decision on disinvestment front, no in-principle approval from cabinet will be necessary for disinvestment of government companies

Supreme Court formed COA to look after the functioning of AIFF, Praful Patel got a setback, know what is the matter

America: Vice President Kamala Harris is ahead of President Biden in terms of bank balance, know who has how much wealth?

Sri Lanka Crisis: Mahinda Rajapaksa appeared in Parliament for the first time after resigning from the post of PM, the country is constantly struggling...

ICICI Lombard launches new insurance policy for doctors, will get many benefits

Rar in JDU over Rajya Sabha ticket, Lalan Singh shrugged, said – Nitish will decide, RCP Singh said – what am I knowing or...

75th Cannes Film Festival: What is the truth behind Aishwarya Rai’s viral Cannes look? These pictures of the actress have dominated social media