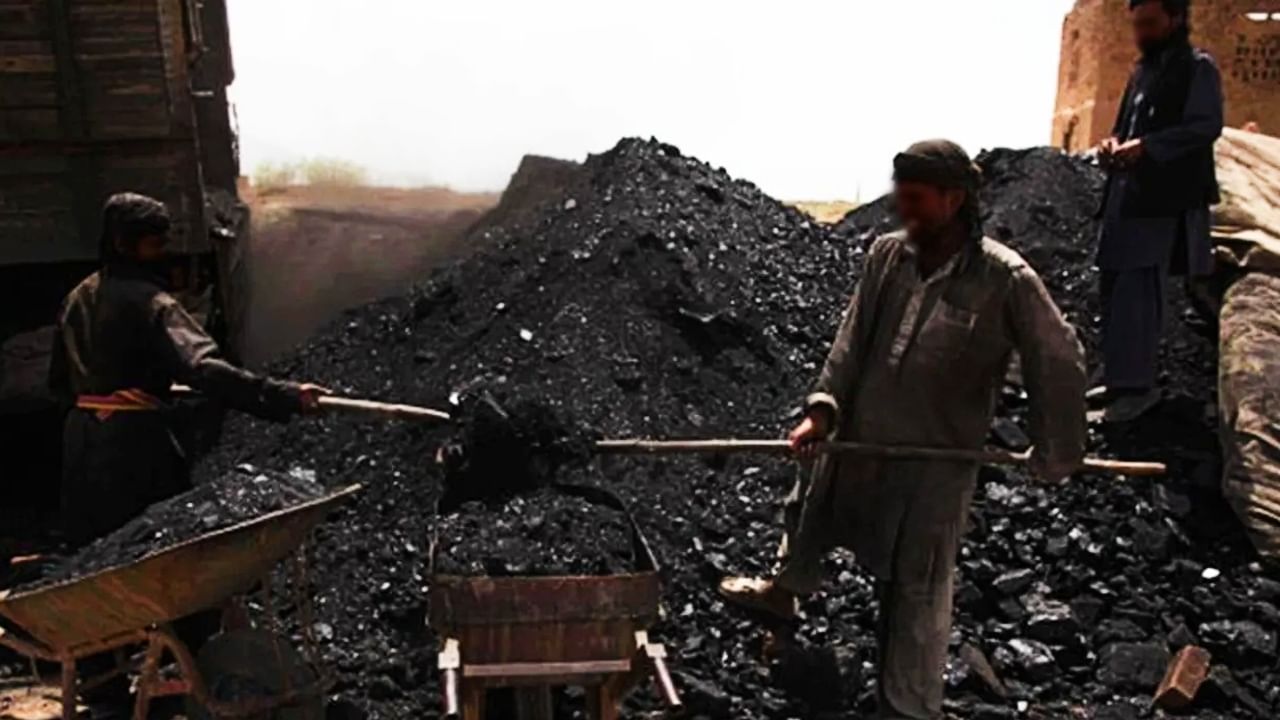 Regarding the incident, Chief Inspector of Mines Ghani Baloch said that an inquiry has been ordered regarding how the explosion took place. Strict action will be taken against the culprits.

Order for investigation of the incident. (representative picture)

Occurred in a coal mine in Pakistan’s southwestern province of Balochistan powerful gas explosion Six workers have died. According to media reports, the explosion took place on Saturday in the coal mine located in the Shahrag coal field of Harnai district, when the workers were working there. After the explosion, a part of the mine collapsed, trapping all the miners. Rescue teams and other nearby miners rushed to the spot to help the trapped people and retrieve the bodies.

It is being told that all the victims are residents of Shangla area of ​​Swat. Regarding the incident, Chief Inspector of Mines Gani Baloch said that after the gas explosion, a fire broke out in the mine about 1,500 feet below, due to which the mouth of the mine was closed. He said that the rescue teams have so far recovered five bodies. The officer said, ‘One body is still buried under the debris. He said that an inquiry has been ordered into the incident. Along with this, the laborers injured in the accident were taken to the hospital for treatment.

order to investigate the incident

Regarding the incident, Chief Inspector of Mines Ghani Baloch said that an inquiry has been ordered regarding how the explosion took place. Strict action will be taken against the culprits. Recently, there was also a blast in another coal mine, in which more than 15 laborers were killed. In this too, due to the release of methane gas from the mine, there was a fire and a blast.

Deaths have happened before

According to media reports, earlier 102 people have lost their lives in 72 different incidents in the coal mines of Balochistan. Even before this, due to the leakage of methane gas in the same coal mine of Marwar, a major incident has happened, in which 20 miners were killed.

Apart from this, in 2011, in another coal mine located in Balochistan, the incident of tragic death of 45 miners came to light in the explosion due to methane gas leak. On the other hand, in January 2019, laborers were killed in an explosion caused by methane gas leakage in the Chamlang coal mine, located 200 km west of Quetta, the capital of Balochistan.