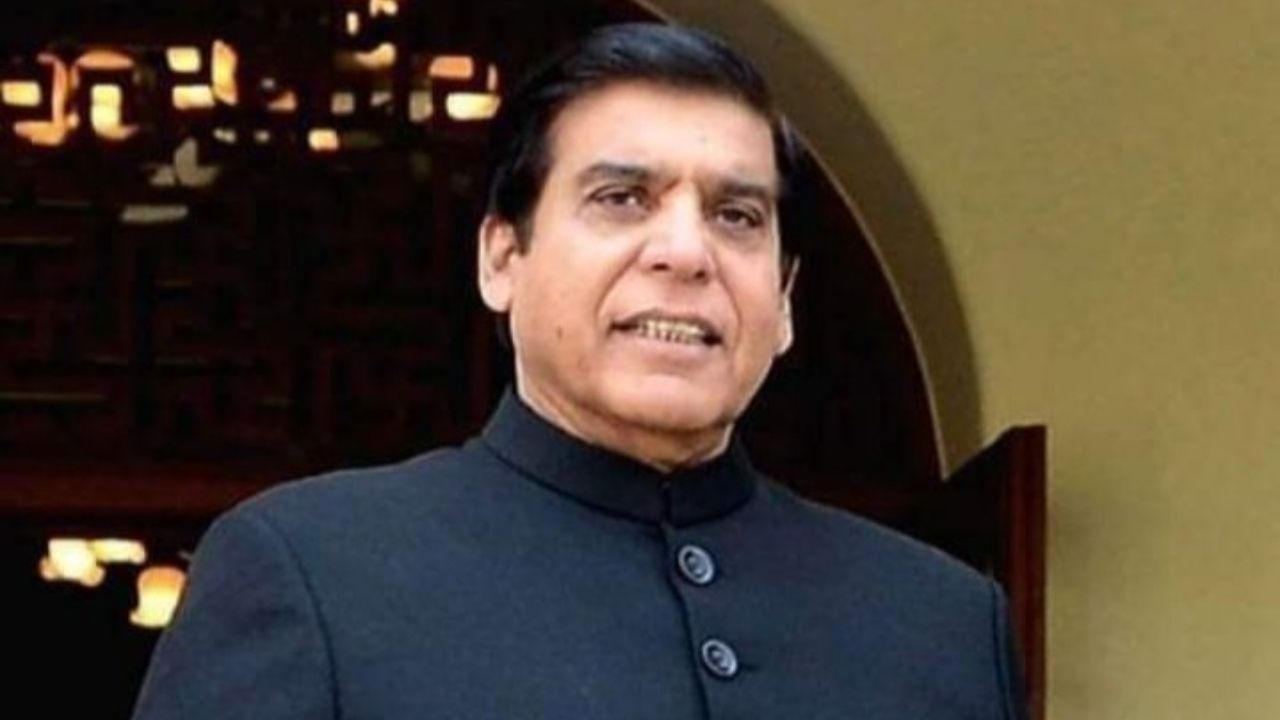 The post has been vacant since Asad Qaiser resigned as speaker of the National Assembly, the lower house of parliament, on April 9 after failing to implement a Supreme Court order related to a no-confidence motion against ousted Prime Minister Khan. The no-confidence motion against Imran Khan’s party Pakistan Tehreek-e-Insaf (PTI) member and Deputy Speaker of the House Qasim Khan Suri was also to be discussed in the National Assembly, but before that he resigned from the post on Saturday.

No confidence motion was rejected

Suri had rejected the no-confidence motion against Khan calling it unconstitutional. Deputy Speaker of the National Assembly, the lower house of Pakistan’s parliament, Qasim Khan Suri has resigned just an hour before the vote on a no-confidence motion moved against him for supporting the erstwhile Imran Khan-led government. Sharing a copy of his resignation on Twitter, Suri said that his move is in line with his party and the idea of ​​democracy.

We will never compromise on the sovereignty and integrity of Pakistan, he tweeted. We will fight for the country’s interest and freedom. We will go to any extent to save Pakistan. After Suri’s resignation, the no-confidence motion brought against him in the House has no significance, while the newly-elected Speaker will decide whether to accept his resignation, a Geo TV report said. It is noteworthy that Suri has faced criticism for rejecting the no-confidence motion against then Prime Minister Imran Khan on April 3 and deferring the election of the Speaker of the National Assembly from April 16 to 22.