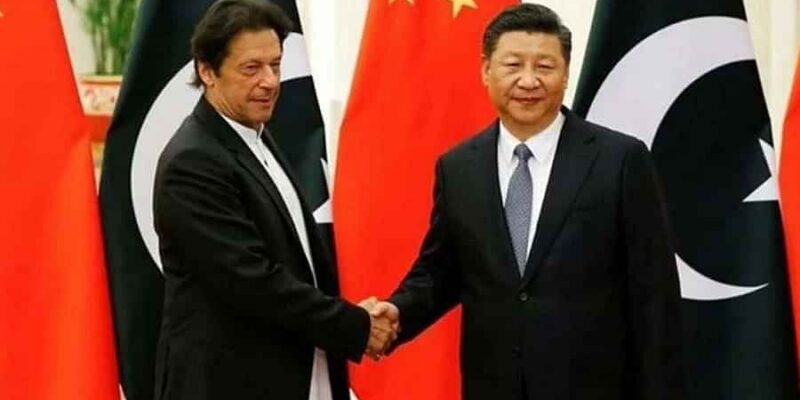 China Pakistan News: The armies of China and Pakistan have conducted military exercises under SCO. It was organized in Khyber Pakhtunkhwa province. This was the second phase of the exercise, which began on September 21.

“The exercise is focused on enhancing cooperation and solidarity in countering international terrorism,” the statement said. Soldiers from China and Pakistan participated in the exercise and shared their experiences on emerging technologies being used to counter emerging threats (China Pakistan Military Exercise). The exercise, which lasted for two weeks, started on September 21, which was its second phase. The first phase was conducted from 26 to 31 July.

The Pakistan Army has said, “The soldiers of China and Pakistan, who took part in the two-week training, have extensively practiced various drills, from planning to their conduct, as part of joint counter-terrorist operations.” The exercise covered issues such as siege and search, evacuation of premises, close combat, helicopter rappelling, explosive handling and medical evacuation (China Military Exercise). Let us tell you that SCO, an organization related to economy and defense bloc, was established in the year 2001. In 2017, India and Pakistan became its full-time members.

To run the country in the midst of a sinking economy, Pakistan is continuously enslaved by China. Recently, there was news that Pakistan’s soldiers are being deployed in the Western and Southern Theater Command of China. This is Pakistan’s attempt to please China (China Pakistan Relations). This is because for a few months, Chinese projects in Pakistan and Chinese personnel working for them are being targeted in terrorist attacks, on which China has expressed its displeasure. Bitterness was also seen in the relationship between the two countries after the terrorist attack on the bus of Chinese citizens.

Also read- After all, what does ‘Dragon’ want from Taiwan? More than 150 Chinese fighter jets flew towards the island in four days

Rajasthan: CM Ashok Gehlot announced – REET exam will not be held again, if the complaint of any center is found correct, then only the paper will be there

Health Tips: Use walnuts in these 5 ways in the diet, stay healthy and fit 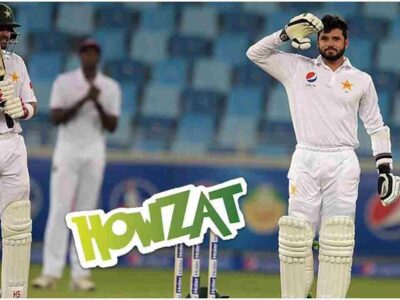 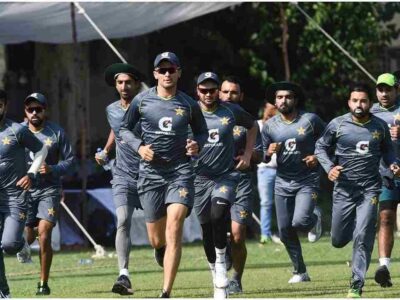 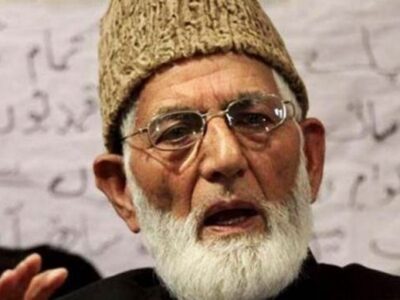