Officials engaged in restarting poor Pakistan, people living in darkness even after 24 hours 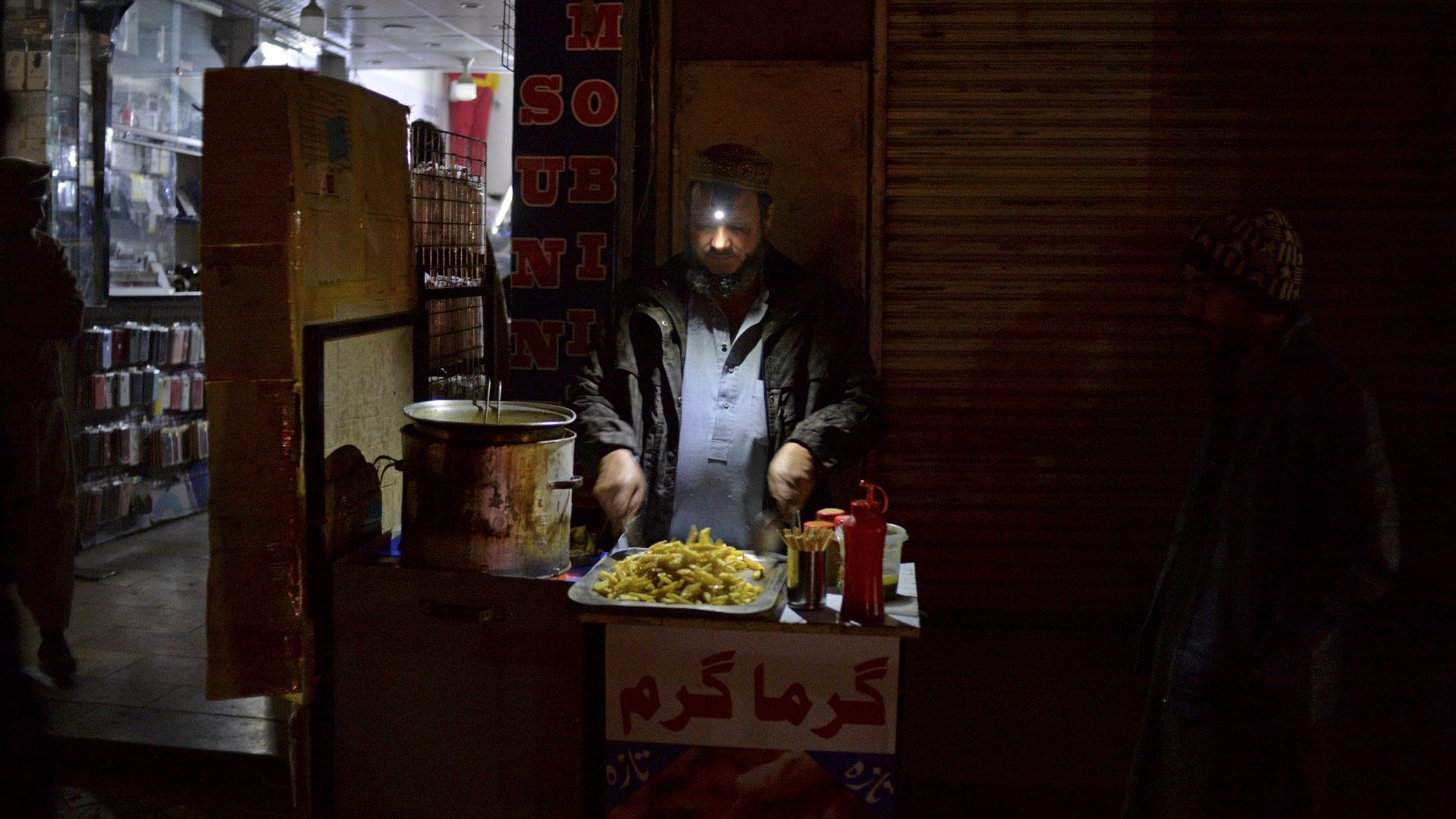 Electricity is missing in many big cities of Pakistan since 7.30 am on Monday. Energy Minister Khurram Dastgir said that we are trying to solve the problem as soon as possible.

Pakistan in the dark

He does not light his own house, but wants to spread the darkness of terror in India. Thing Pakistan is happening. The people there are forced to live in the shadow of darkness for more than 24 hours. Extreme cold, not even a grain to cook at home, and now power crisis, The neighboring country is going through its most difficult phase. Due to a fault in the national grid in Pakistan, there was a massive power failure on Monday, due to which all economic activities including rail service, mobile-internet came to a standstill. Although the officials are busy in fixing the grid, but even after 24 hours lakhs of people are living in darkness.

Pakistan’s Energy Minister Khurram Dastgir wrote on Twitter that authorities have started restoring power across the country. Dastgir told that now Power has been restored in the capital Islamabad and parts of the southwestern province of Balochistan. On power outages, the energy minister said authorities had shut down power generation systems at night due to low demand in winter to save fuel costs. However, later he said that the grid had blown up due to high voltage.

Alhamdulillah we have begun restoration of electricity across the country This is made possible in the leadership of PM Shehbaz Sharif & the multi-party government he leads.
[] pic.twitter.com/3Amgibvcgp

A spokesman for K-Electric Ltd, the southern city’s electricity provider, said power was likely to be restored in Karachi, the country’s largest city and economic hub, in the next three to four hours. There was a fault in the national grid at 7.34 am local time, due to which the lights went off.

Karachi was most affected by the power crisis. When people woke up in the morning, there was no light in the house. In Karachi city with a population of more than 2.3 million, some people did not get drinking water because the water pumps run on electricity.

This is not the first time that such a crisis has arisen in the country. In October last year too, there was a 12-hour power failure in Pakistan due to a technical fault in the power distribution system. Pakistan has become one of the world’s worst financial crisis countries in recent years amid dwindling foreign exchange reserves.