Now Ukraine will wreak havoc in Russia, will attack Crimea with HIMARS and MLRS 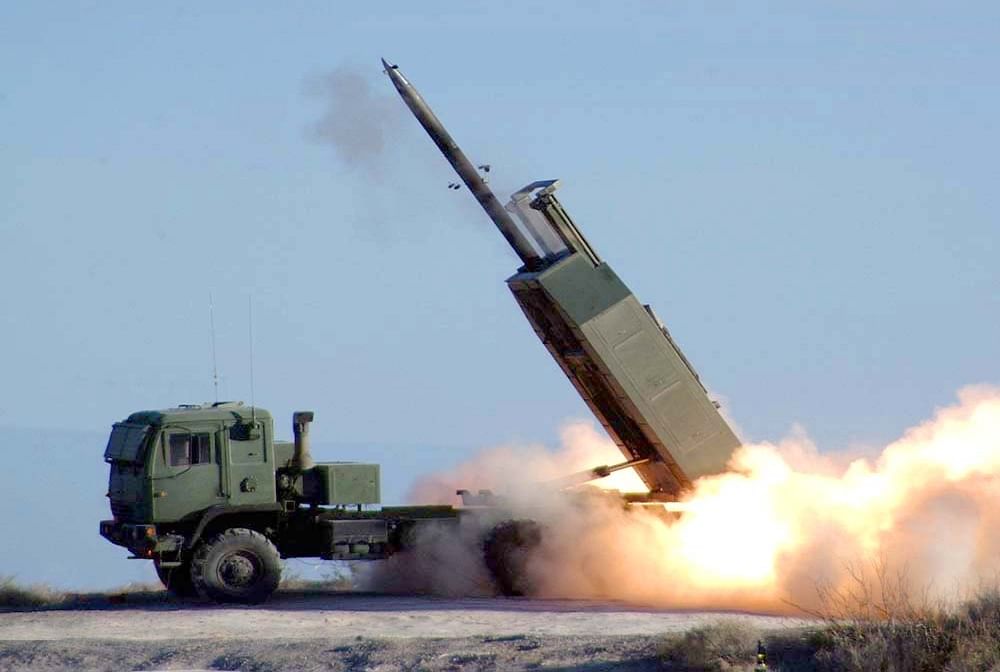 The High Mobility Artillery Rocket System (HIMARS) can launch six guided missiles at a time. Neither Putin is ready to back down nor Zelensky is ready to accept defeat in this war that has been going on for almost 11 months.

The war between Russia and Ukraine is going to be more dangerous now. Ukrainian President Volodymyr Zelensky has got the go-ahead to attack Crimea. The Biden administration has accepted Ukraine’s demand for military assistance to attack Crimea. America has given consent to Ukraine to use HIMARS and MLRS. Till now Ukraine was attacking Crimea with drones or was targeting Crimea bridge or Russian military bases through Sabotage. But now he will attack with HIMARS and MLRS.

Himars is a missile launcher. This missile is considered the most dangerous. The High Mobility Artillery Rocket System utilizes shoot-and-scoot capability. Shoot-and-scoot means to fire a missile and move away from its place. Himars can launch six guided missiles at a time. The range of Himars is about 80 kilometers. Its weight is about 16.25 tonnes.

Let us inform that America has also included Himars in the military aid package given to Ukraine. The war between the two countries is going on for the last 11 months. If any country has helped Ukraine the most in this war, it is America. From the beginning of the war, America had started providing military and economic assistance to Ukraine.

Till now America has provided hundreds of dollars in aid to Ukraine. The war between the two countries started on 24 February 2022, which is still going on. Neither Putin is ready to back down nor Zelensky is ready to accept defeat in this war. In such a situation, it is difficult to say how long this war will last.

Addressing the World Economic Forum in Davos, Zelensky said that the world should move faster than Russia. He said that we have to end this war and for this the whole world has to unite to support Ukraine. He said that to win this war and overcome the crisis, Ukraine needs military help as well as financial assistance.

Zelensky said that he was not worried about his safety, he did not want to go anywhere and he only needed ammunition to fight the war. President Zelensky said that the world hesitated when Russia attacked Crimea without hesitation, but the world should no longer hesitate.

The top US military officer, Army General Mark Milley, visited a site near the Ukraine-Poland border on Tuesday and spoke face-to-face with his Ukrainian counterpart for the first time. This meeting is being considered as important as the growing relations between the forces of Ukraine and America in view of the war going on between Ukraine and Russia for almost a year.

Milley, chairman of the Joint Chiefs of Staff, met with Ukraine’s chief military officer, General Valery Zalujny, for a few hours at an undisclosed location in southeastern Poland. The leaders of the two countries talked frequently over the past year about Ukraine’s military needs and the state of war. But never met. (with input from language)