Now missile attacks in southern and eastern areas of Ukraine, air alert issued across the country 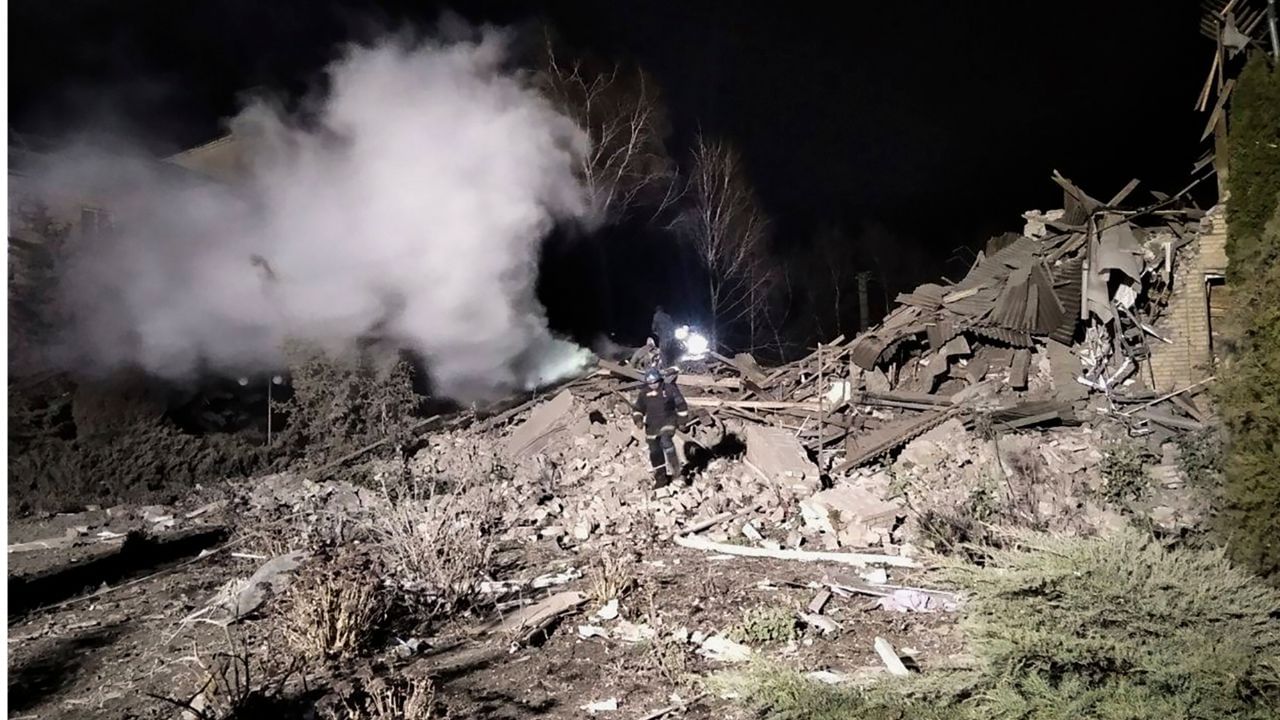 The regional governor, Alexander Starukh, wrote in a telegram, “Russian demons fired several rockets at night at the maternity ward of the hospital in Vilniansk … The attack killed a baby who had just been born.”

Now missile attacks in southern and eastern areas of Ukraine

ukraine But Russia’s attacks are not taking the name of stopping. of the country south and east regions There have been blasts, after which an air alert has been issued in the whole of Ukraine. On the other hand, while giving information on Wednesday, Ukrainian officials have told that a newborn has died. He told that the mother and a doctor have been pulled out of the debris. According to the governor of the region, the rockets were Russian. The attack took place in a hospital in the city of Vilniansk.

The regional governor, Alexander Starukh, wrote in a telegram, “Russian demons fired several rockets at night at the maternity ward of the hospital in Vilniansk … The attack killed a baby who had just been born.” Rescuers are working there. He has also posted several pictures in which thick smoke is seen rising from the debris.

Initially, the State Emergency Service (SES) said a child had died in the Russian strike and a mother and a doctor had been pulled from the rubble. At that time they were the only people in the ward.

SES later clarified in another post on Telegram that the rescued woman victim is the mother of the newborn child. Officials said that the two-storey building was completely destroyed in the attack. Vilnius is located about 500 kilometers (300 mi) southeast of Kyiv, the capital of Ukraine.

Even before this 100 missiles were fired

Earlier, Russia had fired 100 missiles one after the other on Ukraine, after which the Ukrainian authorities announced an emergency power supply shutdown (blackout). According to information, energy and other establishments were attacked by Russia, soon after which the power supply was stopped in other places including the capital Kyiv.

A senior Ukrainian official called the situation serious and urged countrymen to cut down on electricity usage. Electricity provider company DTEK announced an emergency blackout in the capital. Authorities have announced similar steps elsewhere. Kyiv Mayor Vitali Klitschko said a body had been found in a residential building in the city.