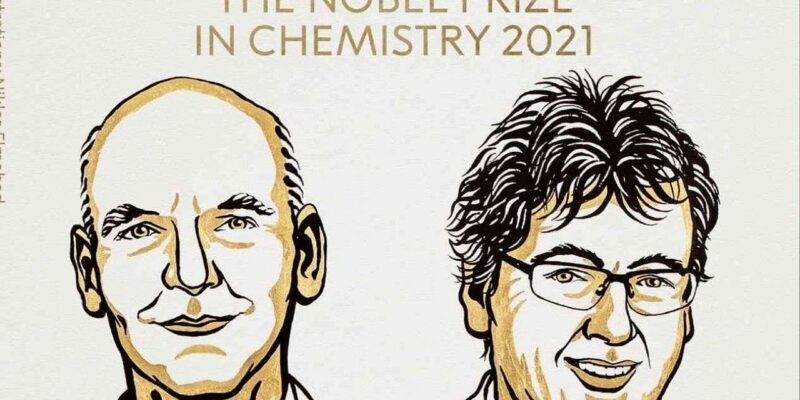 The Nobel Prize 2021 for Chemistry has been announced on Wednesday. The Nobel Prize in Chemistry for the year 2021 has been awarded to David Macmillan and Benjamin List. Although the announcement of the names of these two has surprised many people because both of them were not in the list.

The Royal Swedish Academy of Sciences has announced that David Macmillan and Benjamin List will be awarded the Nobel Prize for asymmetric organocatalysis. Both were working on it for the last two decades.

What is the Nobel for

The work of Macmillan and List helped to open a new vista in organocatalysis with the creation of catalysts that are selective for an enantiomer. This technology is used to paint everything from medicines to solar units. The person receiving this award is given a gold medal along with $1.14 million in cash. The 2021 Nobel Prize for Physics was announced on Tuesday. Tsukuro Manebe, Klaus Hasselmann and Giorgio Parisi have been awarded the 2021 Nobel Prize in Physics. These three people have been given this award for their unprecedented contribution to our understanding of complex physics systems.

will be announced one by one

Announcement of the Nobel Prize in Medicine

Nobel Prize will be received at home

Due to the coronavirus pandemic, this time also the Nobel Prize winners will be given in their homes. The Foundation, which organizes the Nobel Prizes, had said, citing the COVID-19 pandemic, that for the second year in a row, the winners of science and literature would be awarded in their own countries. The Foundation has not yet taken any decision regarding the Peace Prize. Traditionally, the Nobel Peace Prize is given in Norway.

Share Market Updates: There was a break on the rise of two days, the Sensex fell by a huge 555 points 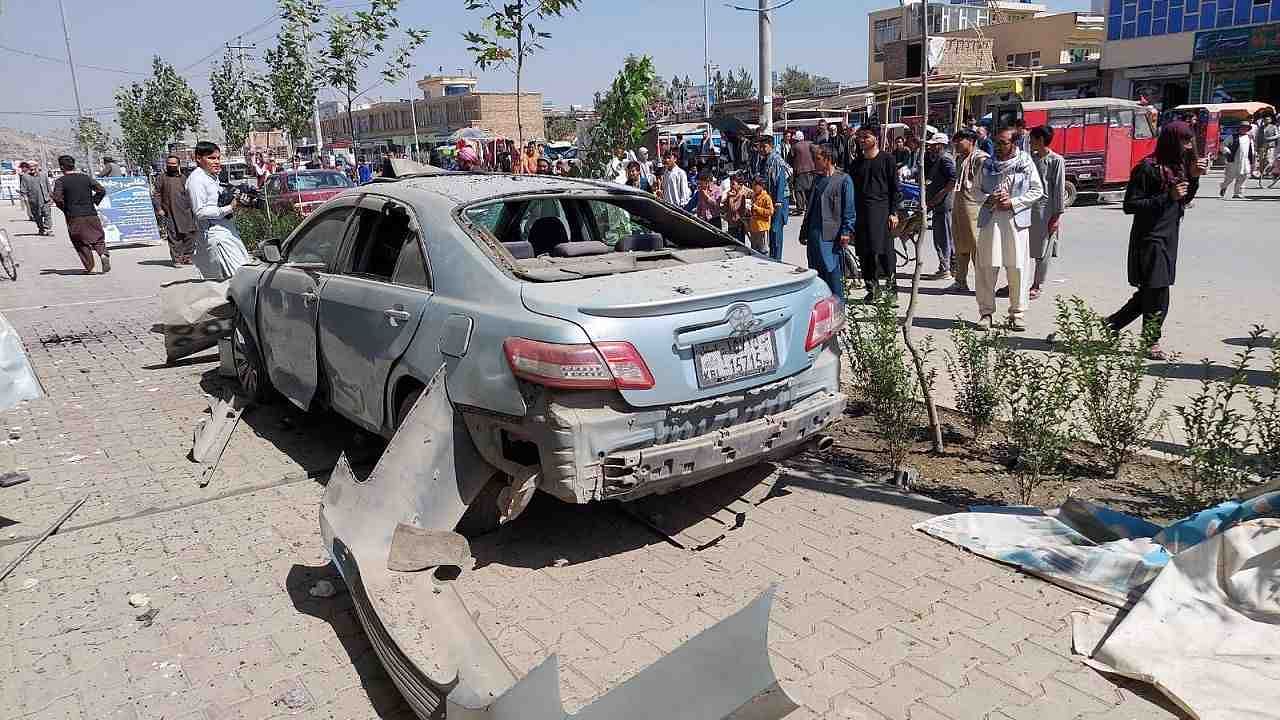