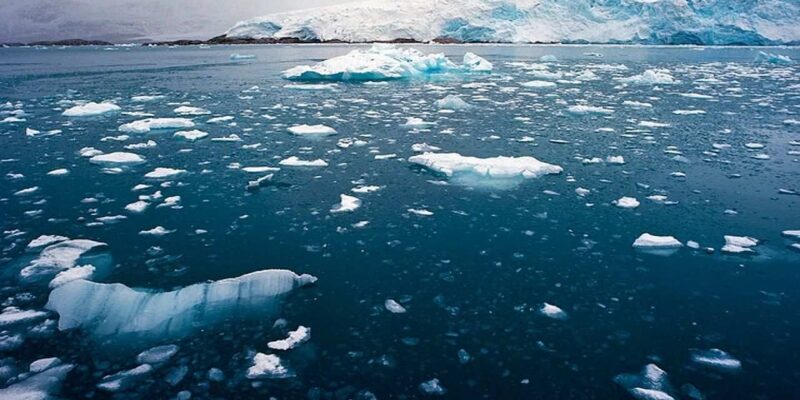 Cold War era nuclear waste and deadly pathogens lie beneath the surface of the Arctic Ocean. They can go above the surface due to the rapidly melting ice. This information has been given in a new study. A team of scientists has warned that due to climate change, two-thirds of the Arctic Ocean’s surface could be lost by 2100, as the region is warming at three times the average global rate. The researchers cited the Soviet Union’s testing of 130 nuclear weapons in the atmosphere from 1995 to 1990, and that it left radioactive material behind.

Along with nuclear waste, there are currently hundreds of microorganisms frozen in ice. If the ice melts, these microorganisms are at risk of mixing with the melt water and creating new antibiotic-resistance variants of existing viruses. According to the study published in the scientific journal Nature Climate Change, more than 100 microorganisms have already been found to be antibiotic resistant in the deep surface. If this nuclear waste is released, it can be toxic to humans and animals. On release from the icy prison, thousands of years old virus present here can become a threat to everyone.

Permafrost is spread over 9 million square area, where nuclear waste is present

According to the Observer Research Foundation, a 70-year-old deer infected with anthrax was found due to surface melting in Siberia. One child died due to this anthrax virus and it also affected many people. In the 9 million square area of ​​the Arctic, the land below the sea is covered with ice, this is called permafrost. Most of the Arctic permafrost is one million years old. Generally, the deeper its level, the longer the period of its origin. Permafrost contains everything from microorganisms to chemical compounds, all of which have been trapped in icy captivity for more than a millennium.

Changes in ecology will affect every part of the planet

Dr. Arwin Edwards, Reader in Biology at Aberystwyth University, said in a statement, “Changes in the climate and ecology of the Arctic will affect every part of the planet as it brings carbon back into the atmosphere and raises sea levels.” “This review identifies how warming of the planet could pose other risks to the Arctic,” he said. It has been storing a series of harmful things for a long time. We need to understand more about the future of these harmful microbes, pollutants and nuclear materials to better understand the dangers they can pose.

Also read: Lebanon: Amidst the ‘energy crisis’, a massive fire broke out at the oil facility, rescue workers engaged in evacuation 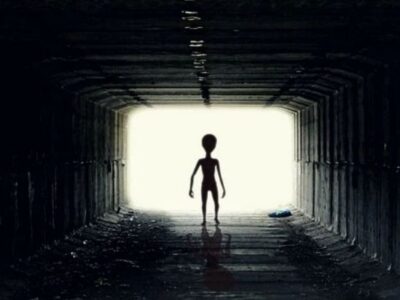