Nepal’s Muslim minister became a follower of PM Modi, know what he said in his praise 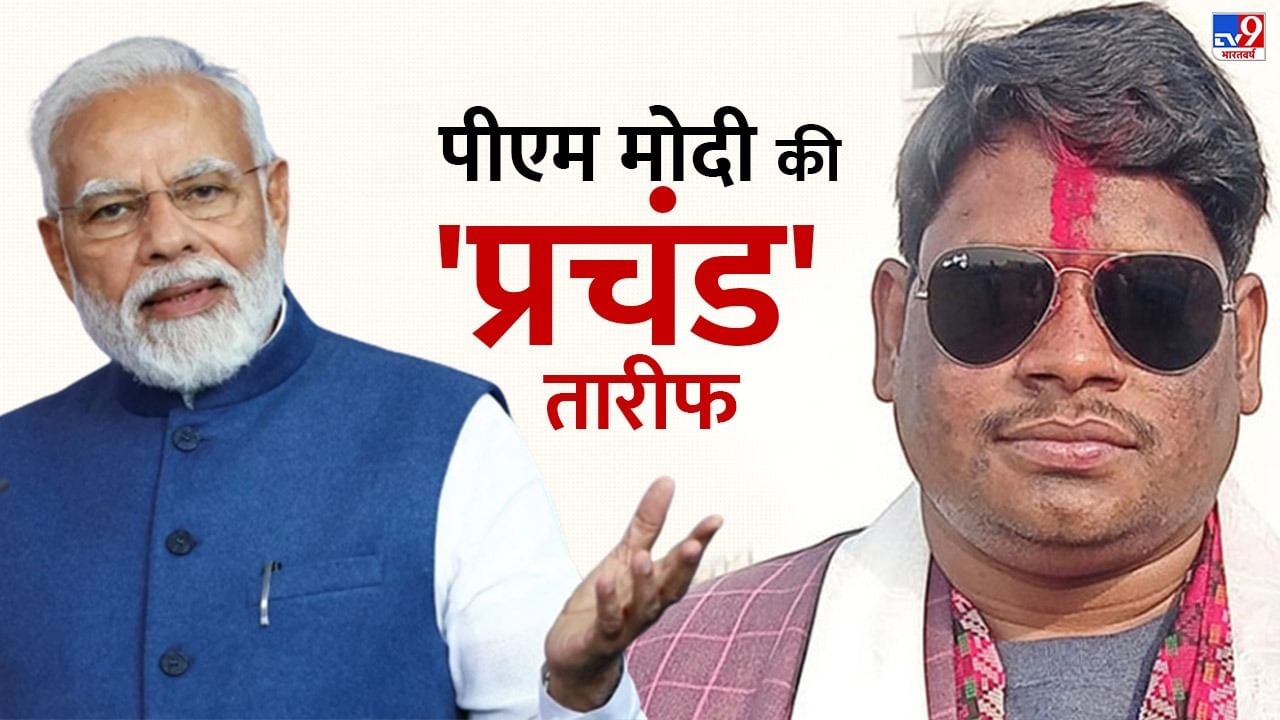 Abdul Khan, who belongs to Bardiya district of Nepal, is a Member of Parliament from the Madhes Janmat Party. This is the party of Nepali leader Chandrakant Raut. The area from which Abdul comes is adjacent to Bahraich district of Uttar Pradesh.

Abdul Khan, a minister in the Government of Nepal, praised PM Modi.

Government of Nepal Muslim Minister Abdul Khan has openly praised PM Narendra Modi. of Nepal Prime Minister Pushpa Kamal Dahal Cabinet Minister Abdul Khan says, without India, it is difficult for Nepal to survive. Nepal is not self-sufficient, so we cannot live without India. India needs to be sensitive to us people. It doesn’t feel good if there is a movement against India somewhere. A permanent solution should be found for this.

He says, PM Modi is doing a good job. Free food grains are being distributed in India. Getting home. The roads are being made well. The money of government schemes is coming directly into their account. That’s why in my view they are doing a good job.Know who is Abdul Khan, how was his political journey, what did he say about Muslims and Prachanda Sarkar.

Who is Abdul Khan?

Abdul Khan, who belongs to Bardiya district, is a Member of Parliament from the Madhes Janmat Party. This is the party of Nepali leader Chandrakant Raut. The area from which Abdul comes is adjacent to Bahraich district of Uttar Pradesh. Chandrakant Raut’s party has 6 MPs. The party supported Prachanda and thus Abdul Khan was made a minister in Prachanda’s cabinet. However, he is not happy with the Prachanda government. He says that the Prachanda government had talked about giving him the Ministry of Industry and Trade, but he was given something else. Prachanda has been made water minister in the cabinet. He says that he has not yet accepted the ministry.

Abdul Khan is a resident of Bardiya, Nepal. His father Imam Khan used to make bamboo baskets. He did his early education from the government school in Bardia and graduated from the capital Kathmandu. He joined the Madhesi movement during his graduation and went to jail in 2011. He said that the police harassed him during the agitation. A gun was pointed at the father’s chest.

Even today, the family is nurtured by farming. Due to the old age of the father, now both the brothers do the work of farming. Abdul Khan was married at the age of 13 when he was studying in eighth grade.

The decision to join the Madhesi movement is not wrong

He says, I have become an MP and a minister. The family members now feel that I did not do wrong by joining the Madhesi movement. Janmat Party leader Chandrakant Raut gave me an opportunity to work for the party. I worked hard too. CK Raut returned to Nepal in 2011 after doing his PhD from Cambridge University and started a movement to create a separate Madhes country. Because of his hard work for the party, heGave me a chance

Not Nepali, took oath in Madhesi

Abdul Khan took oath for the post of minister in Madhesi language and not in Nepali. They say that Nepali had to be learned under compulsion because it is not our mother tongue. Our mother tongue is Madhesi which includes Awadhi, Bhojpuri, Maithili and Hindi. No one can stop us from taking oath in our mother tongue.