Nasal vaccine will be made ‘Sanjeevani’ in the war with Corona, is also effective on new variants of the virus: Study 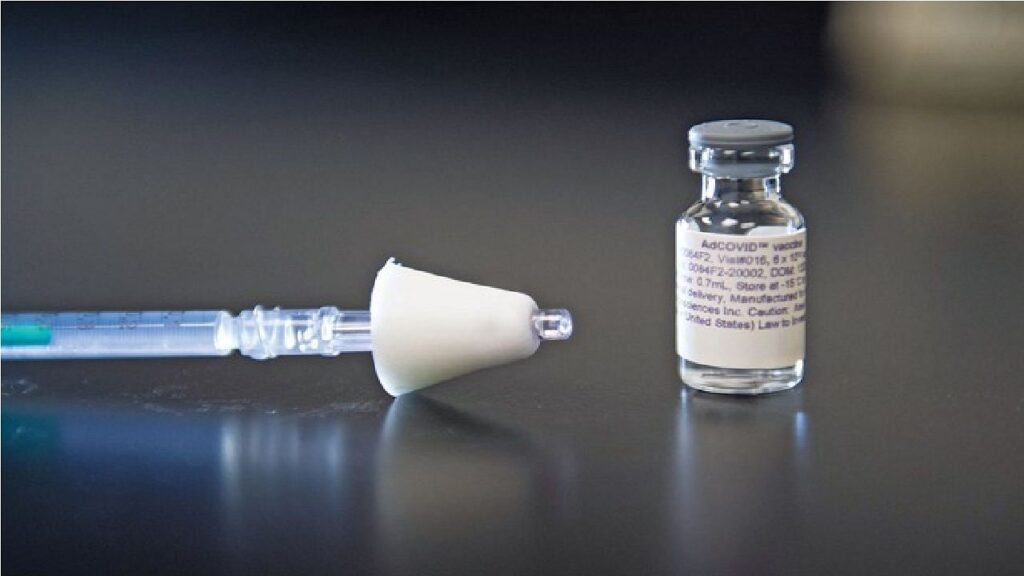 A study by Yale University immunobiology professor Akiko Iwasaki found that intranasal vaccination provides broad protection against respiratory viruses in mice. This research has been published in ‘Science Immunology Journal’. Iwasaki, senior author of the study, said that the best results are seen at the door of the immune defense cells, where the virus is prevented from entering.

The mucus membrane contains its own immune defense system, which fights against air- or food-borne pathogens. When they are challenged by a virus, they produce B cells. These B cells begin to release immunoglobin A (IgA) antibodies to fight them. Vaccines where a system wide immune response is produced. At the same time, IgA antibodies work on the mucosal surface found in the nose, stomach and lungs. The function of cells produced by IgA has been to combat intestinal pathogens. It has played a good role here.

At the same time, Akiko Iwasaki’s lab thought that triggering the IgA response might trigger a local immune response against the respiratory virus. Working with researchers from the Icahn School of Medicine at Mount Sinai in New York, he tested a protein-based vaccine. This vaccine was designed to induce the IgA immune response. It was administered to rats by injection. As is usually done with immunization vaccination. This was done internally as well.

Researchers infected mice with several variants of the influenza virus. They found that the mice that had been vaccinated internally. They were better protected from respiratory influenza than the injected mice. The antibodies produced by the nasal vaccine, in addition to protecting the mice from one variant, also protected the mice from different types of variants. The Yale team is currently testing the nasal vaccine against the COVID strain in animal models.

Plans for large scale use if effective in humans

Akiko Iwasaki said that both the injection and the nasal vaccine increased the level of antibodies in the blood of the mice. But only the nasal vaccine delivered IgA secretion into the lungs. Here the respiratory virus infects the person. If the nasal vaccines prove to be safe and efficient in humans, Iwasaki plans to use them in conjunction with existing vaccines and boosters.