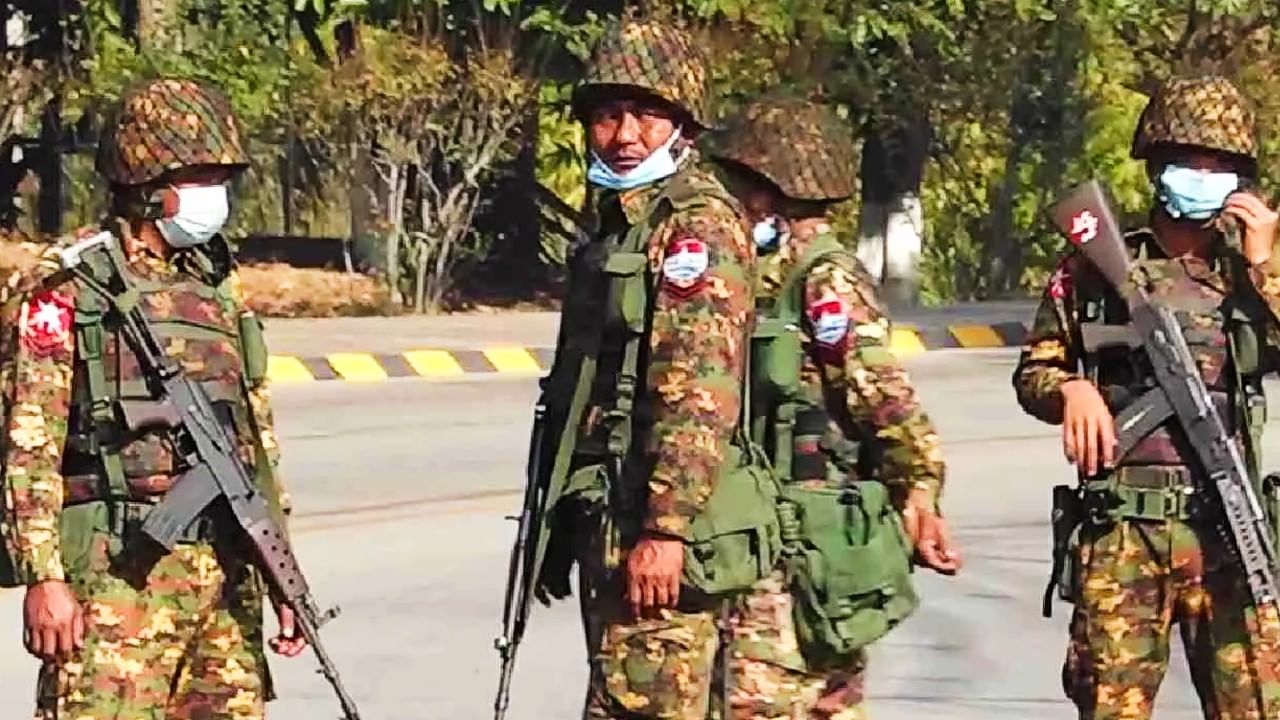 A military court has sentenced 7 students of Myanmar’s Dagon University to death for protesting against the government. These students were arrested in April. since military tribunal His trial was going on. According to media reports, these students were accused of killing a bank manager and a former military officer. At the same time, a controversy has started regarding the decision of this death sentence.

The decision to hang has been criticized by Nan Lin, a member of the University Student Union. He said that we are worried about our colleagues. He told that even before this, the military government had given death sentence to the supporters of four democracy, bypassing all the international laws.

According to the report, since the coup in February 2021, the Myanmar government has killed 2500 people. The government is being accused of issuing death sentences to suppress opponents. It is being told that after 40 years in Myanmar someone was given death sentence in July this year.

many people sentenced to death

Here the government hanged activist Jimmy, lawmaker of the National League for Democracy, Phyo Jeya Thaw and two more people. Even after this, many people were given death sentence. According to media reports, it is estimated that about 100 people were sentenced to death in a year.

In fact, Dua Lashi La, the head of the National Unity Government (NUG), had sought military assistance from the world to fight the military government. Dua Lashi, while addressing the Reuters conference, said that since February last year, Myanmar’s army has killed more than 2000 democracy supporters. Lashi had said that these people have paid the price of the struggle. At the same time, he also said that Myanmar is not getting support like Ukraine from the world.

Let us inform that on the night of 1 February 2021, Aung San Suu Kyi was put under house arrest by the army in a coup. After this Nobel laureate Aung San Suu Kyi was sentenced to 4 years in prison. And since when the military leader General Min Aung Hlaing is the Prime Minister of the country. He had said that in 2023 the emergency would be abolished and general elections would be held. The coup led to bloody clashes in Myanmar, in which 940 people were killed.