MU variant: What is the MU variant of Corona? Making people their prey in Europe, South America and America 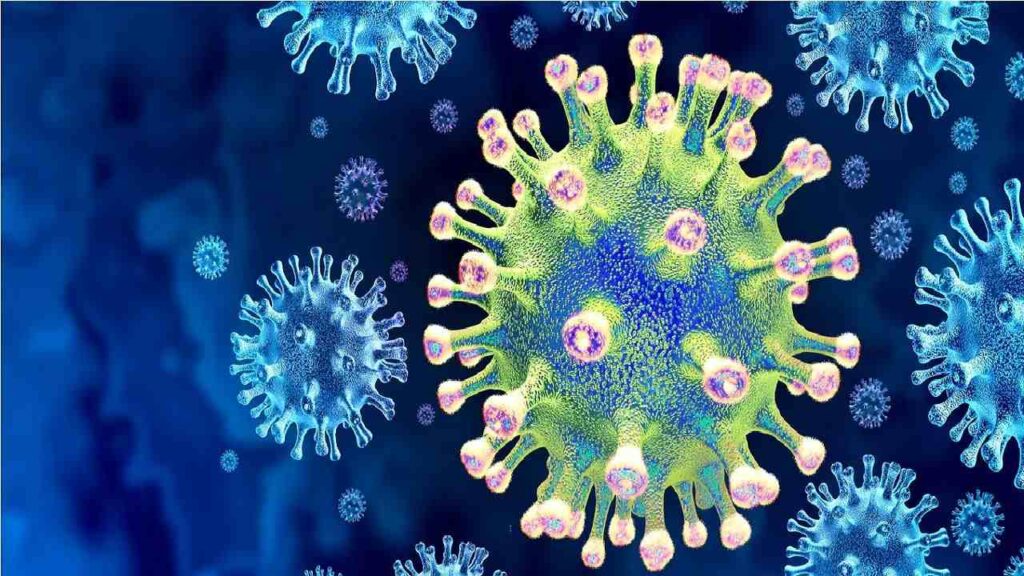 The World Health Organization (WHO) last month listed the MU variant as a ‘Variant of Concern’. WHO was concerned that the vaccine is less effective on this.

Coronavirus first appeared in the Wuhan city of China in December 2019 and then it spread to different parts of the world. Scientists have also prepared the Coronavirus Vaccine to deal with Corona. But there is one thing, it is such that scientists around the world are worried. Actually, the different variants coming in front of the corona have become a matter of concern, because some of these variants are such on which the vaccine is less effective. There is one such variant of Corona, the MU variant.

The mu variant is a variant of the coronavirus, which first appeared in Colombia in January. Since then it has emerged as an outbreak in South America, Europe and America. The World Health Organization (WHO) last month listed it as a ‘Variant of Concern’. WHO was concerned that the vaccine is less effective on it and its treatment is also less effective. However, there is not much evidence about this yet. But still caution is needed.

Scientists are monitoring COVID-19 variants coming out on the basis of suspected genetic changes. They are then looking for evidence to determine whether the new variant is more contagious or may cause more severe disease. Viruses are constantly evolving. However, many new variants disappear with time. So far the mu variant does not appear to be spreading rapidly. Only one percent of the world’s total cases are linked to the mu variant. However, the mu variant is behind 39 percent of corona cases in Colombia.

Health officials in Europe are keeping an eye on the mu variant. This variant has appeared in more than a dozen countries of Europe. However, the French Ministry of Health recently said that there has been no recent increase in cases associated with the mu variant across Europe. Last month, a report by the Public Health Agency of England said that the vaccine against the mu variant may be less effective. It will be exactly like the Beta variant that surfaced in South Africa. However, there is no solid evidence to completely prove this point.

The WHO has said that the mu variant is spreading rapidly in many countries of South America. But the delta variant is still spreading more rapidly and easily among people. Maria Wayne Kerkhove of the WHO said, “The mu variant is of interest to us because it contains a combination of mutations.” But it is not circulating yet. America’s top infectious disease expert Dr. Anthony Fauci said, the US is keeping an eye on it, but it is not being seen as an immediate threat right now.

Also read: The era of ‘Taliban decree’ begins, girls and women will study in class without men, it is necessary to wear Islamic dress