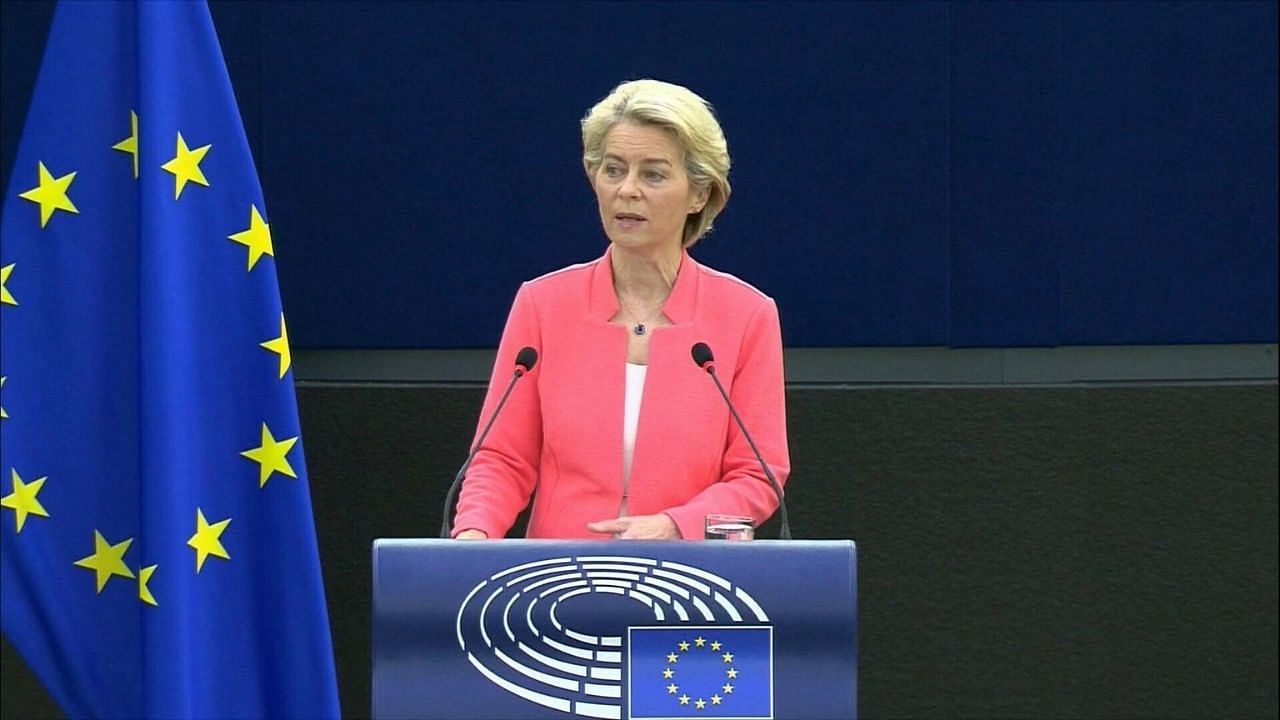 Afghanistan Help: Due to acute shortage of cash in Afghanistan and business has come to a standstill, people have nothing to eat. In view of the serious situation here, the international community has extended a helping hand.

Afghanistan Humanitarian Help by EU: After capturing Afghanistan, the Taliban, which has drowned its economy and implicated the people in humanitarian crisis, is continuously torturing the common people. Seeing the deteriorating situation of the country, the international community has come forward to help. After China, America and the United Nations, now the European Union has announced to help Afghanistan. European Commission President Ursula von der Leyen said on Wednesday that an additional 100 million euros (about Rs 868 crore) would be given to Afghanistan as humanitarian aid.

Von der Leyen tweeted, “We stand with the Afghan people. We must do everything we can to prevent a real humanitarian crisis and severe famine. That’s why we will give an additional 100 million euros to Afghanistan (Afghanistan Helping Countries). This help is part of the new Afghan support package. Earlier on Tuesday, EU foreign affairs chief Joseph Borrell said that the EU has no option but to join the Taliban to fix what is happening there.

Help does not mean recognizing Taliban

Borrell clearly said in the session of the European Parliament held in France that joining does not mean giving recognition to the government. He described the events in Afghanistan as a “tragedy” and said that maintaining contact with the Taliban would be a priority for the EU to protect the Afghan people (Countries Support Afghanistan). Earlier, the United Nations had announced a grant of 20 million US dollars to Afghanistan. So that the people there can get medicine, food and health care. This help was announced at a high level conference held in Geneva on Monday.

America will give Rs 470 crore help

On the same day after the UN announcement, US Ambassador to the UN Linda Thompson-Greenfield described the situation in Afghanistan as serious. Also said that the US will give humanitarian assistance of $ 64 million (about Rs 470 crore). During this, Greenfield said that the US will continue to assess the situation in Afghanistan and will also consider providing more help in the future. Greenfield asked the Taliban to abide by their commitments.

Gold Silver Rate Today: This change happened in gold for the first time in this week, check the new rates immediately