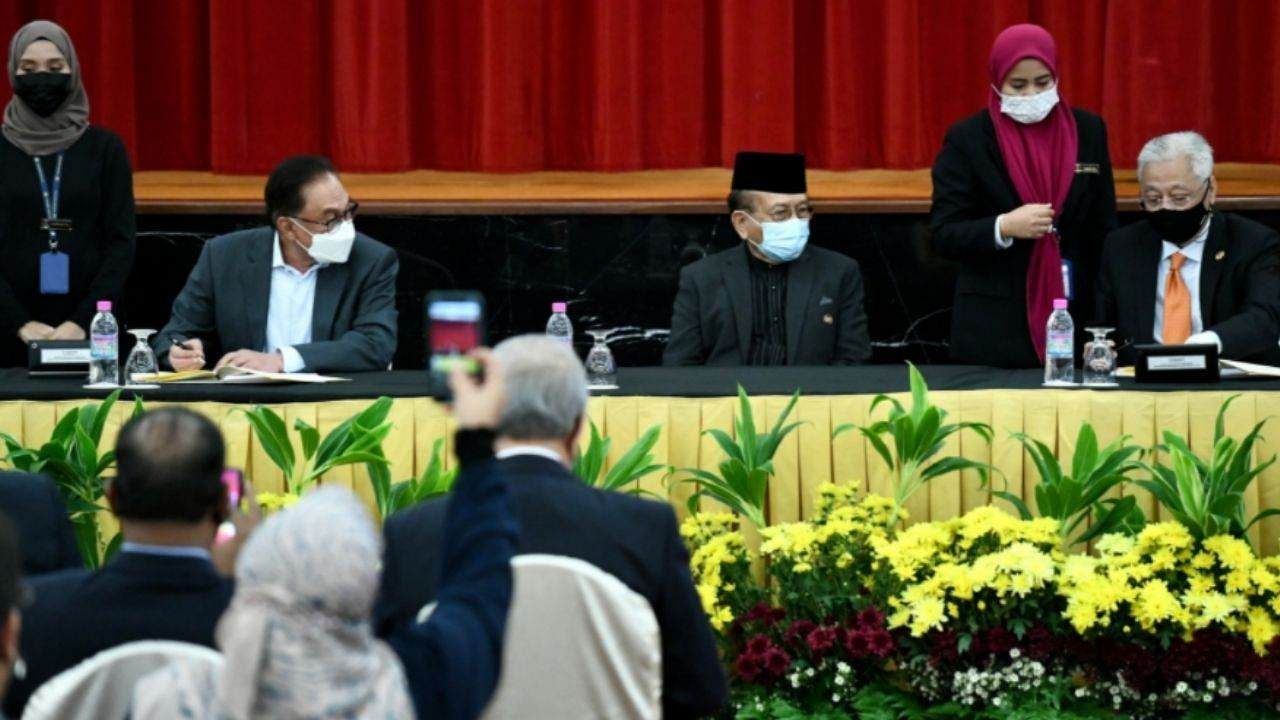 Malaysia Cooperation Agreement: The political crisis that has been going on in Malaysia for some time now seems to be coming to an end. The country’s new Prime Minister Ismail Sabri Yacoub has won the support of opposition MPs.

Malaysian PM Signs Cooperation Agreement: Within a month of coming to power, Malaysia’s new prime minister has spoken of a number of reforms. To stabilize his weak government in this direction, he has secured the support of the opposition. Meanwhile, the session of the country’s Parliament began on Monday. Prime Minister Ismail Sabri Yakob on Monday signed an unprecedented cooperation agreement with the main opposition faction led by Anwar Ibrahim.

Yakub has made this pact to prevent any attempt to undermine his rule ahead of the general elections due in two years. Under the ‘Political Stability and Change’ agreement, Ismail will get the support of 88 MPs from Anwar’s faction, in addition to the 114 MPs supporting him in the 222-member House (Cooperation Agreement Malaysia). Ismail said in a statement that the agreement would lead to bipartisan cooperation and political reforms that would strengthen governance.

MoU will be helpful in development

Ismail said, ‘The government is confident that this MoU will not only help in resolving all political differences but will also ensure that the country develops in a holistic and inclusive manner.’ Officials said the details of the agreement would be disclosed soon. He said he would focus on strengthening governance and parliamentary reforms (Malaysia Politics Crisis). It is noteworthy that Ismail had last week offered several reforms including enacting new laws to check party defections and limiting the tenure of the prime minister to 10 years.

What are the challenges before the Prime Minister?

The biggest challenge before Prime Minister Ismail Sabri Yakub is to unite the polarized society and bring the economy back on track amidst the deteriorating situation due to the pandemic. Yakub was the Deputy Prime Minister (Challenges For Ismail Sabri Yaakob) during the tenure of former Prime Minister Muhyiddin Yassin. Yasin resigned from the post of Prime Minister after he lost his majority due to a tussle in the coalition. He has been in this position for less than 18 months.

Secret of Pakistani woman’s murder exposed, she was murdered in an attempt to implicate her in double murder