Lotus Tower will soon open in Sri Lanka amid economic crisis, know its connection with China 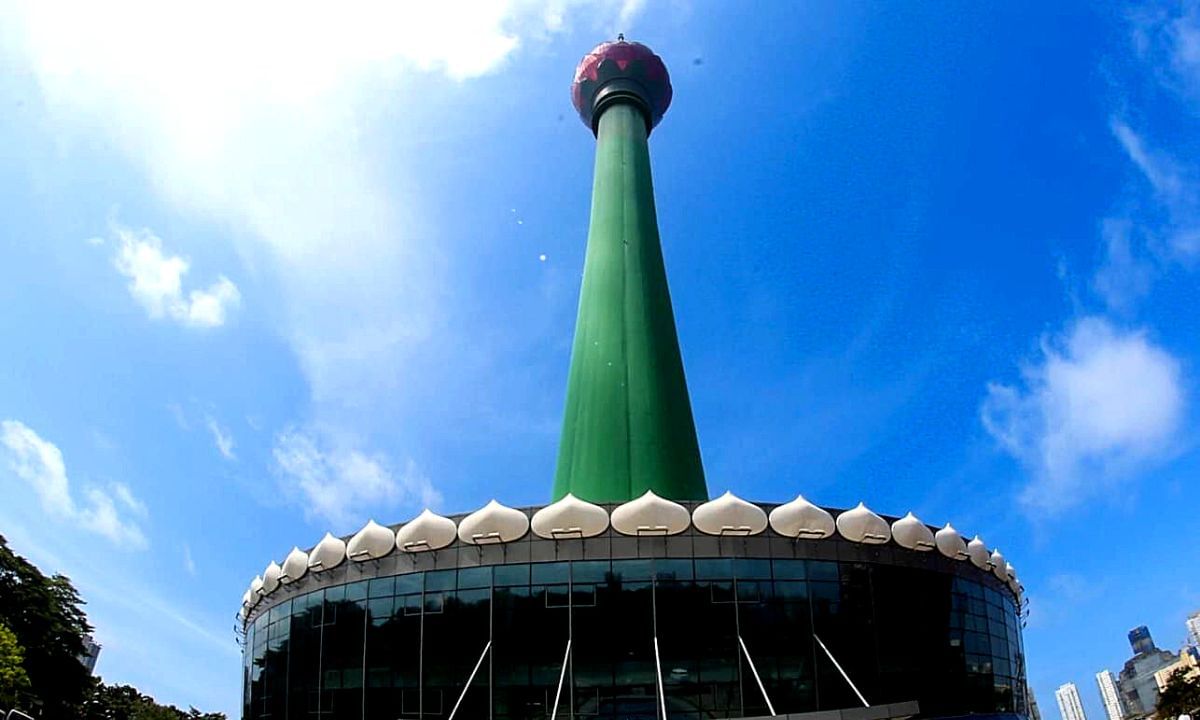 The promising tower has become a powerful symbol of the ousted Rajapaksa government’s close ties with Beijing. Rajapaksa had to leave the country due to the economic crisis in the country.

facing financial crisis Sri Lanka 350 meters high, built at a cost of millions of dollars in lotus tower Will be opened to the public this week. Amidst the crises, this tower is being criticized not only in the country but all over the world. of Sri Lanka Economic Crisis The reason for this is, in fact, China itself is considered. Sri Lanka was deeply indebted to China and this was the reason that many types of crisis had arisen in the country.

Rajapaksa government ousted from controversial tower power Beijing Has become a powerful symbol of close relations with. The tower is one of several “White Elephant” projects built on Chinese loans during the reign of former Sri Lankan President Gotabaya Rajapaksa. After the economic crisis in the country due to China, Rajapaksa had to be ousted from power and he had to leave the country.

Why is the Lotus Tower in controversy?

According to the news agency AFP, a management official told that this tower cannot be kept closed, because it is causing a lot of damage. Therefore, it is necessary to remove at least the cost of maintenance. The entire Colombo is visible from this tower. This tower is getting a lot of criticism in the local media. Media says that even transmission in Sri Lanka cannot be improved from this tower. Actually, Rajapaksa wanted to copy Beijing’s 405 meter high Central Radio and TV Tower but could not succeed.