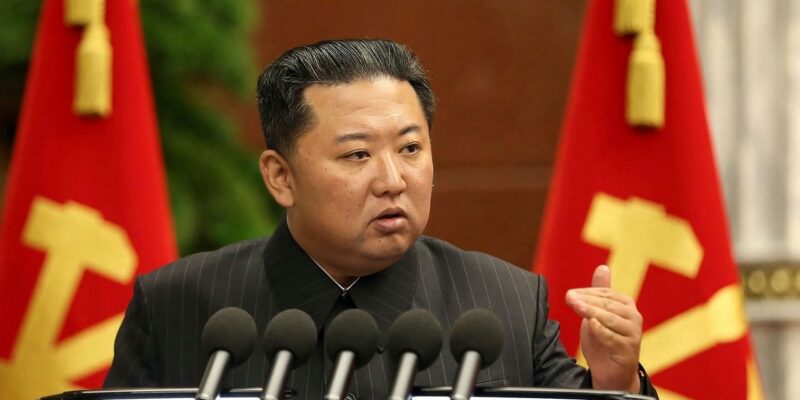 A court in Japan is hearing a petition by five people who said they were promised North Korea’s “heaven on earth” but they only committed human rights violations there. experienced. Now these five people are demanding compensation from North Korean leader Kim Jong-un for this bad experience. According to the petitioners’ lawyer Kenji Fukuda, this hearing was possible only after the District Court of Tokyo agreed to summon Kim Jong-un.

Although he does not expect to receive compensation if Kim appears and is ordered by the court, Fukuda expects the case to be an opportunity for talks between Japan and North Korea by taking responsibility for North Korea and normalizing diplomatic relations. Can set an example. Millions of Koreans came to Japan during Japan’s colonization of the Korean peninsula, some of whom were forced to work in mines and factories. It is a past that still affects relations between Japan and North Korea.

Five persons had filed this said suit in 2018. Of the five petitioners, four are native Koreans and one is a Japanese woman. The woman married a Korean citizen and they also have a daughter. All these people have returned to Japan from North Korea. The woman said, “If we had known the truth about North Korea, none of us would have gone there.” He claims that he was imprisoned in North Korea for 43 years. In 2003, she somehow managed to get out of there. The petition seeks 100 million yen ($900,000) as compensation from North Korea.

Delhi Chhath Puja: The CM of Delhi wrote a letter to the Lieutenant Governor, gave these arguments for permission to celebrate Chhath Puja in public

China imposed lockdown in Gulja of Xinjiang, sealed the doors from outside, life was difficult

If farmers cultivate scientifically, then tomatoes will earn good money