Jesinda left the post of PM after getting tired, users said – when is the right time to leave the job? 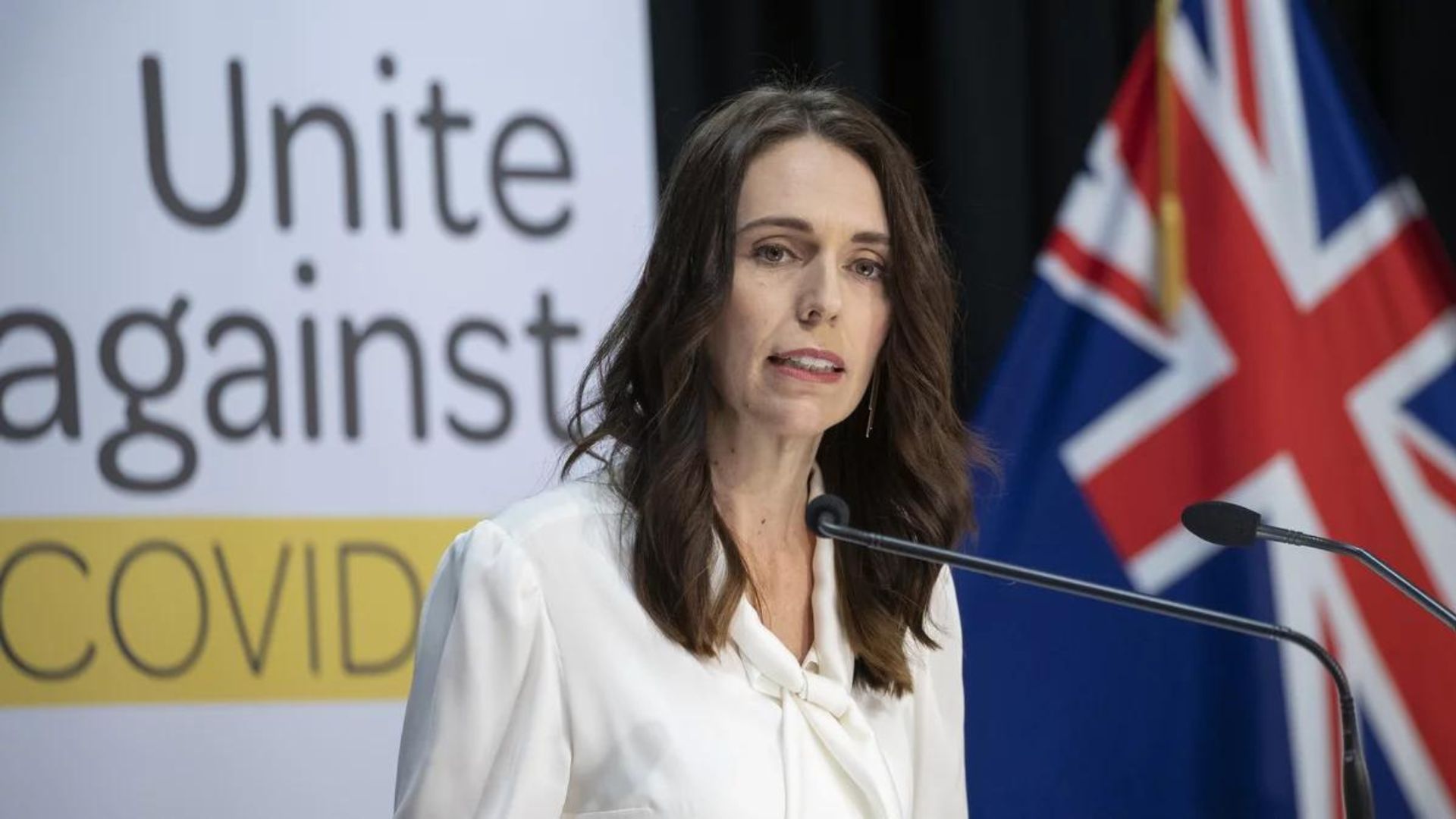 Former New Zealand Prime Minister Jacinda Ardern resigned recently. She had said that she is tired now and wants to leave the post. After this statement of his, a discussion started on social media about getting bored with the job and when is the right time to leave the job. […]

New Zealand’s Former Prime Minister Jacinda Ardern Resigned recently. She had said that she is tired now and wants to leave the post. After his statement, a discussion has been started on social media about getting bored with the job and when is the right time to leave the job. some have Praise for Ardern’s decision to step down She says that Ardern has shown kindness to herself and she stayed in her position as long as she liked to be in that position. Although many other world leaders have expressed opposite opinion.

One of the youngest prime ministers to hold office, Ardern became an international icon for how to balance work and personal life. When he addressed the United Nations General Assembly with his newborn baby girl in his lap, he was appreciated everywhere. But now the story is marking her departure with anti-feminist headlines like Can women really do it all?

Ardern did not know her limits

This attitude suggests that Ardern did not know her limits, and perhaps took more upon her own head than she could handle. This is part of a larger misconception about work burnout, which equates it to people needing to take better care of themselves. Even Ardern herself has inadvertently hinted at the personal aspect of burnout by urging people to be strong and kind.

Many people (especially healthcare professionals) consider burnout or job sadness to be honorable. Burnout is proof that he has worked hard to the best of his ability, put everything into his work. But in her resignation speech, Ardern said she no longer had enough reserves left in her to stay in office, suggesting she felt continuing in the job would be untenable. This is an essential sign that boredom begins with the work environment.

Rather than asking why Ardern didn’t stay in office, we should ask what factors in her job contributed to her feeling this way. The world is full of people like Ardern who would love to quit their jobs but cannot because of their economic and social circumstances. As a prime minister, Ardern will have many resources at her disposal. If even someone in his position can get to this point, it’s clear we need to think more about how organizations treat people – not just what people themselves can do to avoid burnout. Huh.

According to the World Health Organization, burnout is characterized by three elements, which can reinforce each other and create a vicious cycle:

3. I feel less competent about my performance at work.

If you are experiencing these feelings, remember that burnout is not a failure of the individual, but rather a result of the work situation. There is no doubt that individual-level solutions (yoga, therapy, calming activities, quitting your job) can offer some relief, but they will do nothing about the organizational elements that cause boredom. More importantly, they reinforce the dangerous idea that employees need to be more flexible.

Much of today’s work culture rewards going the extra mile, often at personal cost. This mindset is especially dangerous for new and young employees who want to prove their worth through more work. Some may feel that if they fail to perform they may be removed and others are waiting to take their place. This helps explain why people wait until it is too late to quit a job that is harmful to their health.