Istanbul bombings: Turkish airstrikes in Syria and Iraq after a week 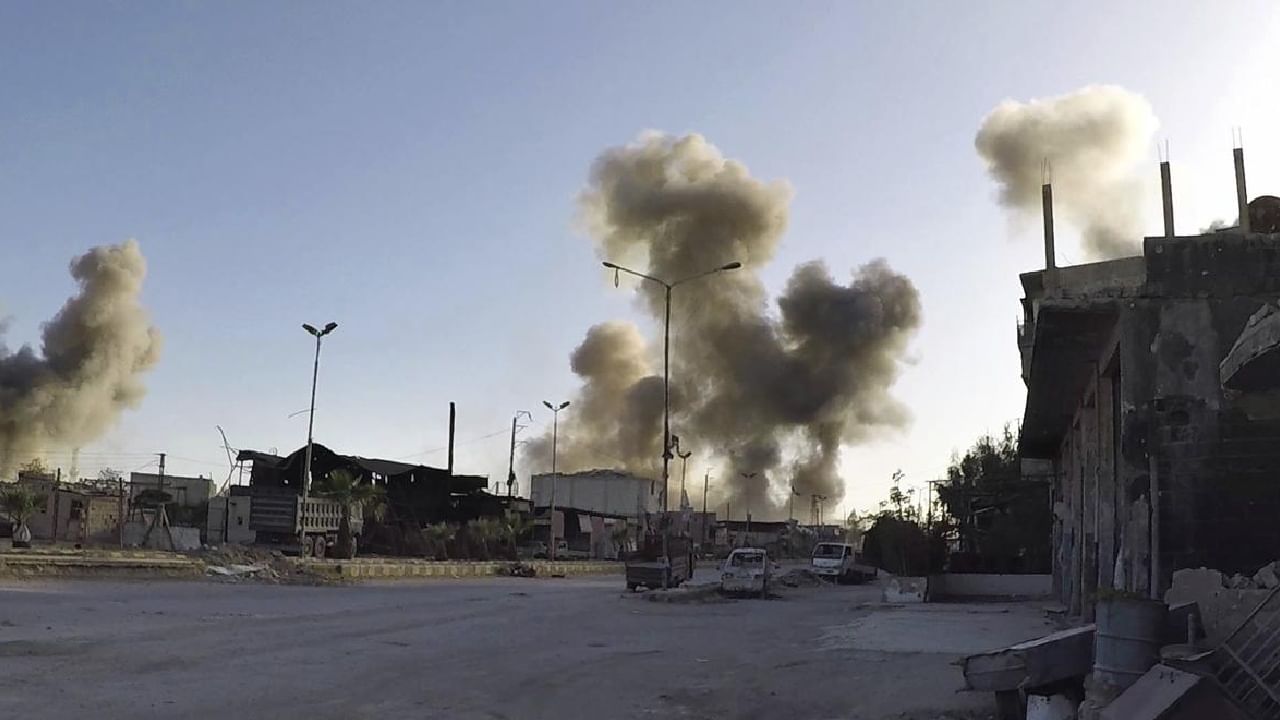 The ministry launched an operation called Claw-Sword late on Saturday, citing Turkey’s right to self-defense under Article 51 of the United Nations Charter.

turkeys has Syria and by airstrikes on the northern areas of Iraq Kurdish groups targeted, which last week Istanbul held responsible for the bomb blasts in This information was given by the Defense Ministry of Turkey on Sunday. The ministry said in a statement that the warplanes struck targets of the outlawed Kurdistan Workers’ Party, or PKK, and the Syrian People’s Protection Units, or YPG. Along with the statement, photographs of an F-16 aircraft taking off and video footage of a drone strike were also released.

Right now, no group has any immediate comment on this. The ministry launched an operation called Claw-Sword late on Saturday, citing Turkey’s right to self-defense under Article 51 of the United Nations Charter. It said that under this, those areas were targeted, which are used by terrorists to attack our country.

This airstrike took place after the blast in Istanbul

Turkey said its effort was to stop the attacks, secure its southern border and destroy the source of terrorism. These airstrikes have been carried out at a time when six people were killed and more than 80 were injured in a bomb blast in the heart of Istanbul on 13 November.

Turkish officials have blamed the attack on the PKK and its Syrian affiliate, the YPG. However, Kurdish groups have denied involvement. Ankara and Washington both consider the PKK a terrorist group, but disagree on the status of the YPG.

At the same time, a day after the Istanbul attack, the government had said that the police have so far detained 22 suspects in the blast case. A woman was also involved in this, who is suspected of planting the bomb. This woman was arrested by the police from an apartment after an overnight raid.