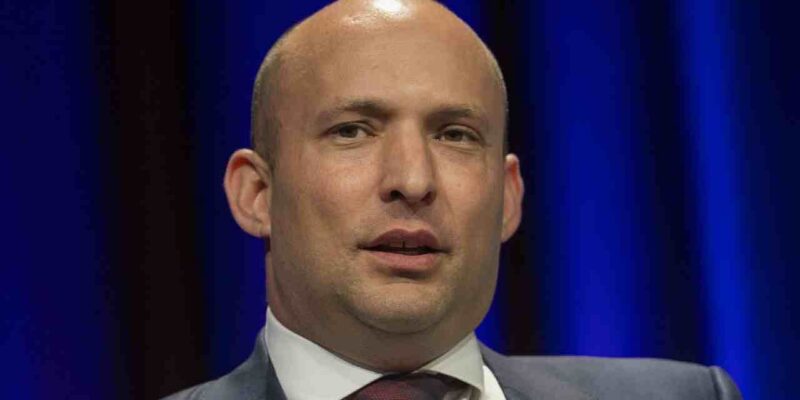 Tensions have been going on between Iran and Israel for a long time.

Israeli Prime Minister Naftali Bennett appealed to the United Nations Security Council (UNSC) on Tuesday to take action against Iran for increasing its nuclear program. Bennett said this at a conference in Jerusalem where he suggested that Iran’s conduct is a problem for every country and subject to global accountability.

Iran has violated the limits set by the deal after talks between Tehran and world powers to restore the stalled nuclear deal earlier this year failed to reach any conclusion. He is enriching small amounts of uranium to the nearest level of weapon-making purity and is steadily increasing his stockpile.

Referring to the 2015 agreement

Bennett said he had raised the issue with other leaders, including US President Joe Biden and German Chancellor Angela Merkel, that Iran was violating basic international commitments under the shadow of the 2015 nuclear deal currently pending. Merkel, who visited Israel on Sunday in her last official visit, said Germany was committed to restoring the agreement – a move Israel opposes. The Biden administration is also trying to restore the nuclear deal.

Bennett said he hoped that global powers would “bring him (Iran) to the UN Security Council and hold Iran accountable for this.” He said this would be a “peaceful path” ahead. The ongoing tension between Israel and Iran escalated in the past when the Israeli army chief called for intensifying action, including conducting covert operations against Iran and its nuclear program. Lt Gen Aviv Kohavi said at a ceremony that Israel and its intelligence community were “acting against Iran’s territorially determined position in West Asia.”

Israel considers Iran’s biggest threat to itself, citing its military presence in neighboring Syria, its support for anti-terrorist groups and the creation of long-range missiles capable of attacking Israel. Israel accuses him of trying to build an atomic bomb. However, Iran has denied this allegation.

Hyundai is about to bring tremendous technology, now the steering wheel can be folded when it is not used