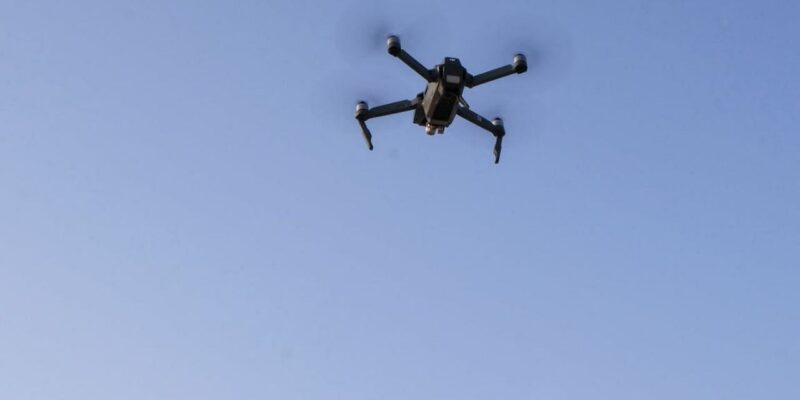 Drone Deliver Sushi, Ice Cream in Isreal: In Israel, new experiments are being done to use drones in areas other than the defense sector. Israel has gone a step further in this direction. Now they are being used to supply food items here. Dozens of drones were seen flying over the Israeli city of Tel Aviv on Monday, delivering ice cream and sushi (specially cooked rice) across the city. It was a kind of exercise.

This exercise has been done under the National Drone Initiative, a government program of Israel. In which the help of drones will be taken to reduce the pressure on the highly congested city streets (Isreal Drone Technology). So that the supply of goods can be made easy. The two-year program aims to harness the capabilities of Israeli drone companies to establish a nationwide network where customers can order goods and have them delivered to designated locations.

The third phase of the project continues

This is the third phase of the eight-stage project and it is still in its infancy. There are still many security and logistics related questions facing this project. The demonstration will last for 10 days to test drone flights over urban areas in Tel Aviv, Jaffa, Ramat Sharon, Herzliya and Hadera (Drone Ice Cream Delivery). The second phase of the project started at the end of June. Daniela Partem of the Israel Innovation Authority, a participant in this drone initiative, said, “The drone was flight tested 700 times earlier this year and now that number has increased to 9,000.”

Israel is a world leader in drone technology and its expertise is a high-tech military. Many of the 16 companies participating in the drone initiative have ties to the military (Drone Testing in Isreal). According to Partem, this initiative is inspired by the impact on medical supplies due to COVID-19 in early 2020. In the initial phase, drones were used to transport drugs and blood plasma. The objective of this initiative is to create such an unmanned network, from which medical supplies can be easily delivered anywhere.

Also read- Vaccine is the only weapon against corona, vaccination reduces the risk of virus spread inside homes: Study

Video: After all, why does jaundice happen, if you ignore these symptoms, you may have to suffer serious consequences