Israel has made a big allegation on Iran, saying – it is giving training to terrorists to fly drones at its airbase 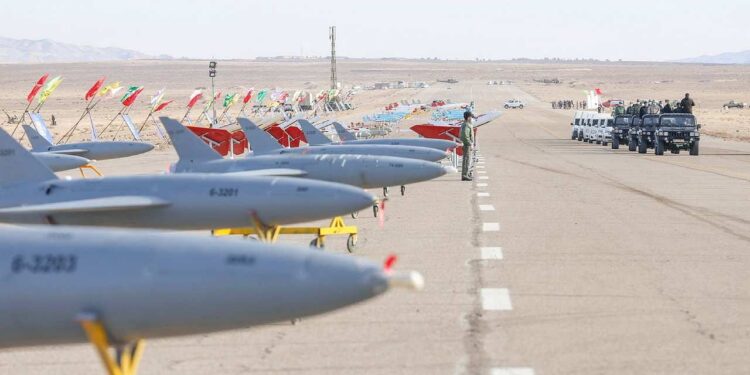 Israeli Defense Minister Benny Gantz said on Sunday that Iran was using the Kashan airbase. He said that at this airbase located north of Isfahan, terrorists from Yemen, Iraq, Syria and Lebanon are being trained to fly Iranian-made drones.

Israel has once again attacked Iran.

Israel has made big allegations against Iran. Israel has said that Iran is training foreign fighters to fly drones at an airbase located near the city of Isfahan. This allegation by Israel’s Defense Minister comes at a time when Tehran was suspected of a drone attack on an Israeli tanker in Oman just a month ago.

His statement has been termed as a new disclosure by the office of Israel’s Defense Minister Benny Gantz. Gantz said on Sunday that Iran was using the Kashan airbase. He said that at this airbase located north of Isfahan, terrorists from Yemen, Iraq, Syria and Lebanon are being trained to fly Iranian-made drones.

Some satellite images with the Ministry of Defense

Along with this, he has also said that Iran is also giving information about how to get approval to manufacture UAVs on the Gaza Strip. Gantz said this during a conference at Raichman University near Tel Aviv. Gantz’s office cited satellite images showing some UAVs on the Kashan runway. So far Iran has not commented on this.

Israel has described military attacks and diplomatic pressure as part of the simultaneous efforts that are being carried out continuously by their enemy. Western countries are constantly keeping an eye on Iran’s nuclear program. On 29 July, a petroleum tanker exploded on Mercer Street in Oman. The flag of Liberia was on this tanker. While it was owned by Japan, its management was in the hands of Israeli company Zodiac Maritime.

US military said this

The place where this explosion took place is an important way for oil trade. Two crew members were killed in the accident, one of whom was a British and a Romanian. A statement was made on this by the US Army. The US military said that “explosive experts on board the Ronald Reagan aircraft carrier had concluded that the blast took place with the help of a drone that was produced in Iran”. After this, other countries of the world also made serious allegations against Iran. 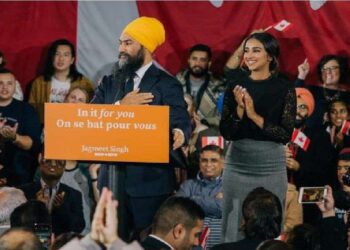 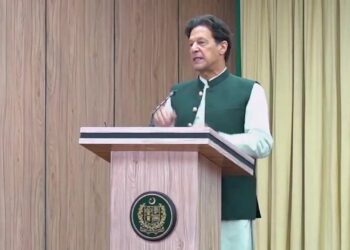