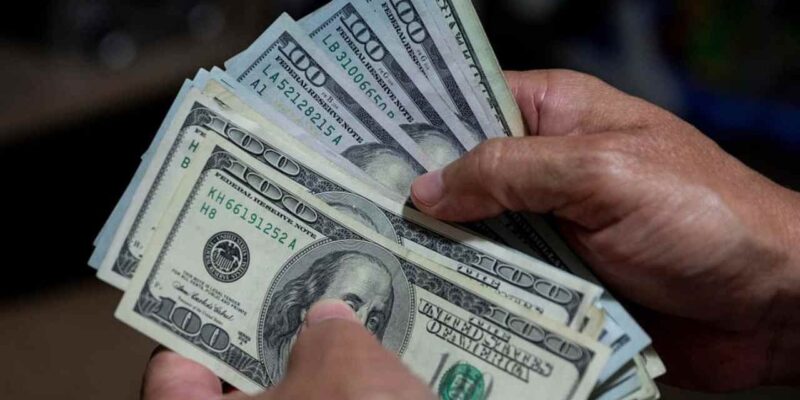 Experts say that this time the situation is going to be very difficult.

Superpower and the world’s most powerful country America (US) is moving towards a big crisis. According to American affairs experts, it seems that the country is now moving towards a financial crisis. Inflation is rising in the country, energy prices are out of control and debt levels have already become volatile. In such a situation, the US government now has only a few measures left, after which it can bring the situation of the country under control.

Glenn Dyson, who is a professor at the University of South Eastern Norway, has said in an article written recently that looking at the situation, it seems that a financial and monetary crisis is being prepared in America. Its effect is going to be visible on the world and from here there will also be a distribution of power at the international level. Russia will get the direct benefit of this and Russia will be seen leaving America behind in many ways.

Efforts continue to save from default

According to the news coming in the American media, US lawmakers have agreed that the limit of America’s debt should be increased for a short time. Its purpose is to save America from default for the first time. But if the media is to be believed, it is not that in this way the ongoing crisis on American citizens will be reduced.

According to an article in the New York Post, the Democrats and Republicans will have to reach an agreement by October 18 to raise the debt limit by December. The Finance Department has warned that the US will advance all its emergency efforts so that the government’s bills can be paid.

Senior analyst Mark Hamrick, while talking to Bankrate.com, said that when it is talked about whether the loan limit can be increased by December, then it directly affects the consumers. He has refused to accept it as a better solution. Glenn Dyson says that this time the situation in America is much worse than last time. In the year 2008, the US had reduced the interest rates to almost zero and these rates remained at this position for 13 years. America was in trouble since then.

The corona virus epidemic made the situation more difficult. Along with this, the economic war with China acted like fuel in the fire. America not only has to get out of the crisis caused by the epidemic, but also save the economy from disintegration. In the year 2001, the national debt of America was 5 trillion dollars, then in the year 2008 it increased to 10 trillion dollars. Now the situation is that it can even cross the level of $ 29 trillion anytime.

big impact on the world

America’s middle class is in trouble right now. At present, America is moving towards a $3.5 trillion ‘reconciliation bill’. The Biden administration is trying its best to get this bill approved so that American citizens can get some relief. But the situation in America is going to affect the world in the coming days. Inflation will increase on a large scale and its effect is going to be seen in many countries.

Also read: For the first time in 40 years, inflation is increasing rapidly in the world, know what has happened after all

Martin Luther King Jr used to work in the tobacco farm during college days, now its land will be protected

NCRB data is saying that 99 percent of the victims of child sexual abuse in 2020 are girls.