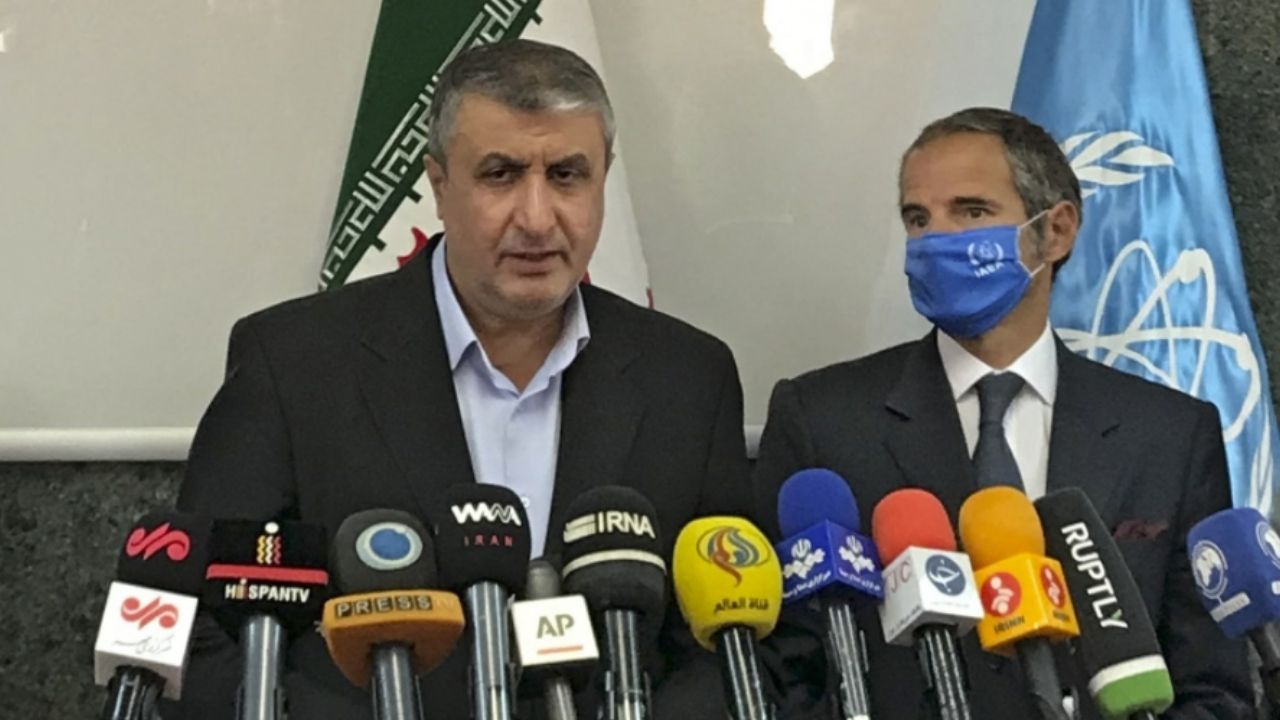 Islami said this after a meeting with International Atomic Energy Agency (IAEA) Director-General Rafael Grossi on Sunday. Since February, Iran has banned IAEA inspectors from accessing surveillance footage because Tehran’s nuclear deal with the world has been broken (Iran Nuclear Deal Update). This announcement may now give Iran some time to prepare before the IAEA board meeting this week.

Which issues are important?

This is Grossi’s first visit to Iran since Ibrahim Raisi became president. Talks have been going on since June on the matter of limiting Iran’s nuclear program in exchange for easing sanctions. Raisi took over as the President in August. Earlier it was told that two major issues are being discussed in this dialogue, including the removal of sanctions imposed by former US President Donald Trump and the re-imposition of sanctions on Iran’s nuclear program.

Why is there a demand to increase the sugarcane price to Rs 400 per quintal again and again? Understand the math of cost and profit

Padmashree Kanwal Singh Chouhan: Journey from a debt-ridden farmer to a progressive farmer