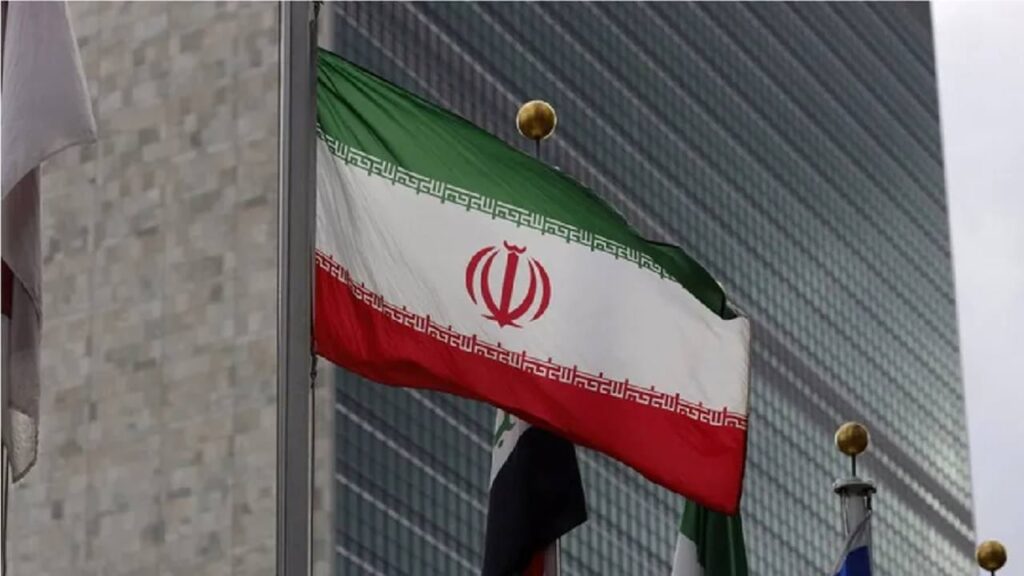 Iraq’s foreign minister had earlier said that the fifth round of talks between Saudi Arabia and Iran is going to be resumed on Wednesday.

Iran (Iran) defeated regional rival Saudi Arabia (Saudi Arabia, With the aim of reducing the tension that has been going on for years, it has been decided to temporarily suspend the ongoing confidential talks. Baghdad (Baghdad, This conversation was going on through the mediation of According to the news of the Iranian news website ‘Knor News’, which is considered close to Iran’s Supreme National Security Council, the government has taken a unilateral decision to suspend talks with Saudi Arabia, which have been going on since last year in order to reduce tension between the two countries. Running in Baghdad.

Just a day earlier, Saudi Arabia has collectively executed the most people in its modern history on a single day. Iraq’s foreign minister had earlier said that the fifth round of talks between Saudi Arabia and Iran is going to be resumed on Wednesday. Although Knorr News did not give a reason for suspending talks, the move comes at a time when Saudi Arabia has collectively arrested 81 people convicted of various crimes, including murder and links to extremist groups, on Saturday. was given the death penalty.

Among those sentenced to death were 73 from Saudi Arabia, seven from Yemen. A Syrian civilian was also sentenced to death. About those who were put to death, social activists say that among them were three dozen Shias. Earlier in January 1980, 63 extremists convicted in the hostage case related to the Big Mosque in Mecca were given the death penalty.

Diplomatic relations between Iran and Saudi Arabia were broken in 2016

Shias have long complained that they are being treated as second class citizens in the country. There has been unrest in the region even before Saudi Arabia imposed such capital punishment. Diplomatic relations between the world’s Shia-majority Muslim country Iran and Sunni-majority Saudi Arabia were broken in 2016 when Saudi Arabia executed the prominent Shia cleric Nimr al-Nimr.