Instead of fighting with China, wanting to compete with it, US President Joe Biden targeted 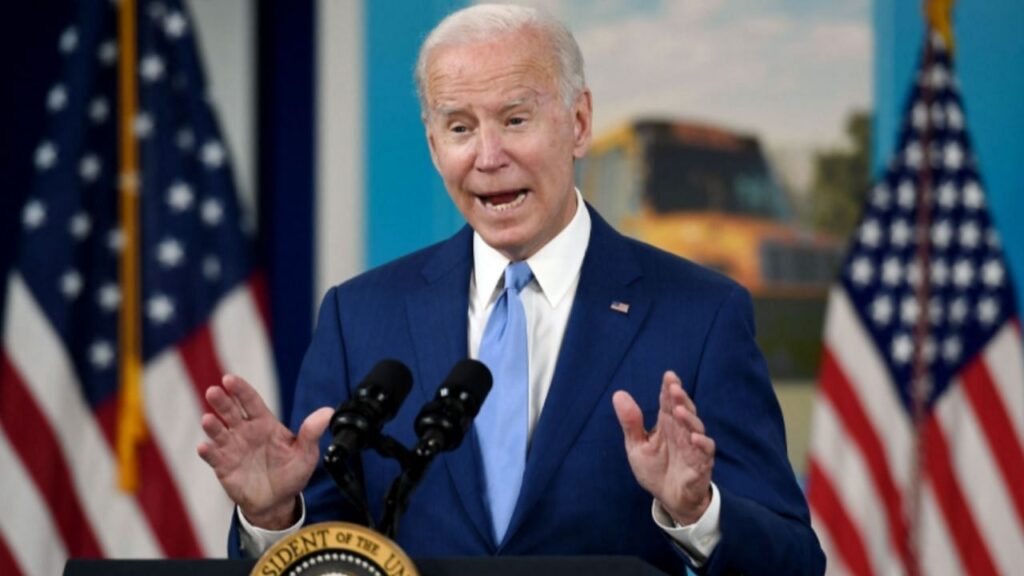 US President Joe Biden used his five-day trip abroad to target Beijing over climate change and China’s lack of leadership on the global stage. During the visit, he targeted Chinese President Xi Jinping for his online joining of the conference and China’s failure to meet the level of commitments made by nearly 100 other countries to curb greenhouse gases .

Earlier, Xi had not even reached Rome to attend the G20 summit and Biden took full advantage of that opportunity to meet the leaders of France, Italy, Britain and Germany. Biden concluded his visit on Tuesday. “We came here and by coming here we put a special emphasis on the fact that the world sees America in a leadership role,” he said at a press conference. Biden said China made a “big mistake” by not attending the summits because “they have lost their ability to influence people around the world”.

‘Let there be no misunderstanding in the upcoming online meeting’

The president insisted he wanted to compete with China rather than conflict with it, but he also showed a new strategy of using the climate change issue as a weapon against China. The president said on Tuesday that my father used to say that thoughtless actions are more harmful. Biden said he wants to make sure there are no misunderstandings in the upcoming online meeting with Xi.

Earlier, Biden had said that the Glasgow Summit should be a decade of ambition and innovation. “My Build Back Better Framework will make a historic investment in clean energy, the most important investment in tackling the climate crisis that no developed nation has ever made,” Biden said. “It will finance the manufacturing of solar panels and windmills in the clean energy sector, which are the growing markets for the energy sector of the future,” he said. Amid speculation, China on Tuesday alleged that the organizers of the conference did not provide a ‘video link’ to Jinping’s address, forcing him to send a written statement.

Also read- If the pace of vaccination was sluggish, PM Modi gave a new mantra to the officials, said – if loose, there can be a big crisis, reach door to door