Indian killed for the second time in a week in America, shot by masked miscreants 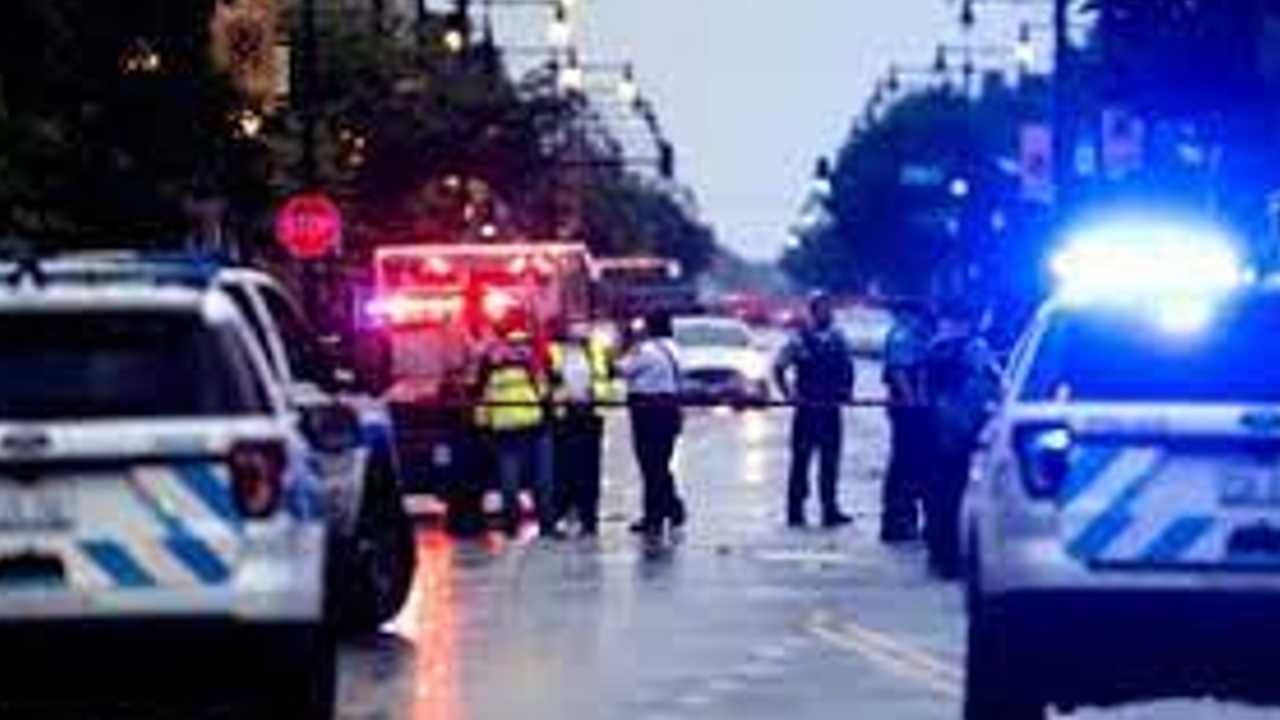 When the police arrived after being informed about the incident, they found Pinal, his wife Roopalben Patel and daughter Bhakti Patel with gunshot wounds in the driveway of their house.

Indian man shot dead by three masked men in US

A 52-year-old Indian-American man was shot dead, injuring his wife and daughter, by three masked men in US’s Georgia, police said, the second such incident involving Indians in the US within a week . According to information, the incident took place on January 20 at Thoroughbred Lane near Hartley Bridge Road, Georgia.

The Bibb County Sheriff’s Office said in a statement on Monday that Pinal Patel and her family were on their way home from work. Meanwhile, three masked miscreants attacked Thoroughbred Lane in Georgia last week with a gun. Patel opposed all three and while doing so opened fire on the family.

There was no looting during the firing

When the police arrived after being informed about the incident, they found Pinal, his wife Roopalben Patel and daughter Bhakti Patel with gunshot wounds in the driveway of their house. All three were taken to Atrium Health, where Pinal was later pronounced dead by Deputy Coroner Luann Stone. The condition of Roopalben and her daughter is said to be stable. The statement said that three masked men ran across the road towards a black vehicle in which a fourth person was sitting. However, there was no looting during the firing.

A 23-year-old Indian student was killed after he was shot during an armed robbery in Chicago on Sunday. Devshis Nandepu was shot dead in Princeton Park on the South Side, while his friend Sai Charan was injured and was hospitalized. Was admitted to the hospital. Laxman, another student from Visakhapatnam, narrowly escaped. According to the information, all the three students from Telangana and Andhra Pradesh had gone to America 10 days ago after getting admission in the Governors State University of Chicago.