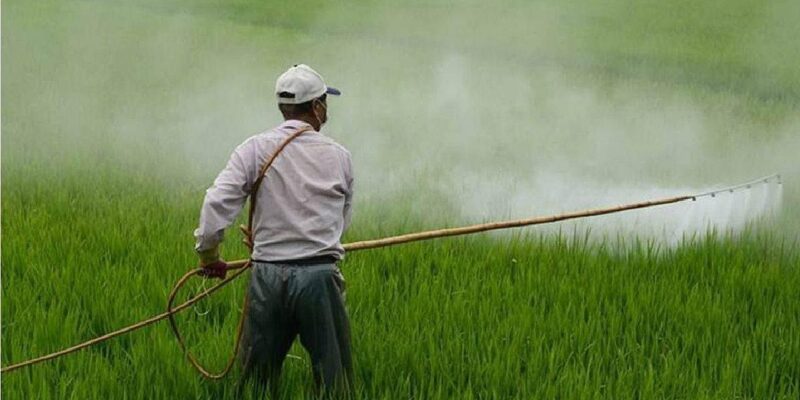 India has signed a long-term MoU with Russia for DAP (Di-Ammonium Phosphate) fertilizer supply. This MoU has been signed to ensure the supply of DAP Fertilizer at stable prices. Also, the dependence on countries like Jordan, Morocco, and China can be reduced. Sources have given this information. Sources have told that the Government of India is also locating other sources for the purchase of DAP.

Earlier, Fertilizers Minister Mansukh Mandaviya directed all companies not to increase the retail prices of DAP (Di-Ammonium Phosphate) and other phosphatic fertilizers. It is the effort of the government that DAP and other phosphatic fertilizers should be available to the farmers at a cheaper rate during the current Rabi season. Sources gave this information. He said that the government has increased the subsidy on DAP and some other non-urea fertilizers. But increasing the subsidy on non-urea fertilizers is unlikely.

The government had increased the subsidy by Rs 14,775 crore to keep the price low.

According to sources, the Fertilizer Minister said that the government will not allow any increase in the retail prices of DAP and also will not tolerate nexus in the matter of prices. The Union Cabinet had in June increased the subsidy for DAP and some other non-urea fertilizers by Rs 14,775 crore to keep the cost of crop nutrients low for farmers despite rising costs. The move was aimed at providing relief to farmers amid the coronavirus pandemic. After urea, Di-ammonium phosphate (DAP) fertilizer is the most widely used fertilizer in the country.

Former Australian PM met the President of Taiwan, China was shocked, gave this warning to Australia

Corona under control: less than 900 active patients in eight states of the country, the number is continuously decreasing 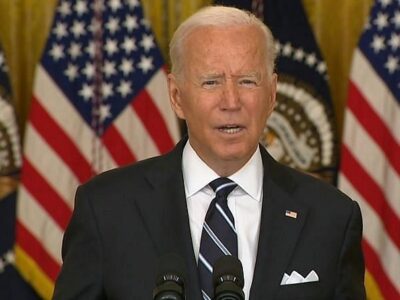 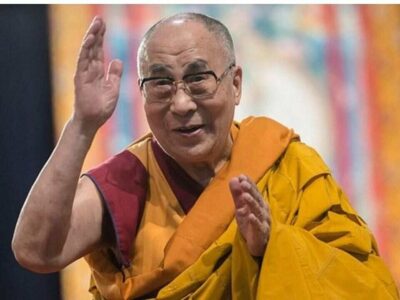 China has no right to choose the next Dalai Lama, it is strictly controlling Tibet – Gyeongbung Rinpoche, head of Tawang Buddhist Monastery

The Dalai Lama, the spiritual leader of Tibet (file photo) The head of Tawang Monastery ...
By Editorial
October 24, 2021 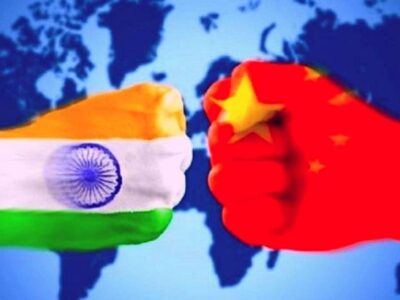