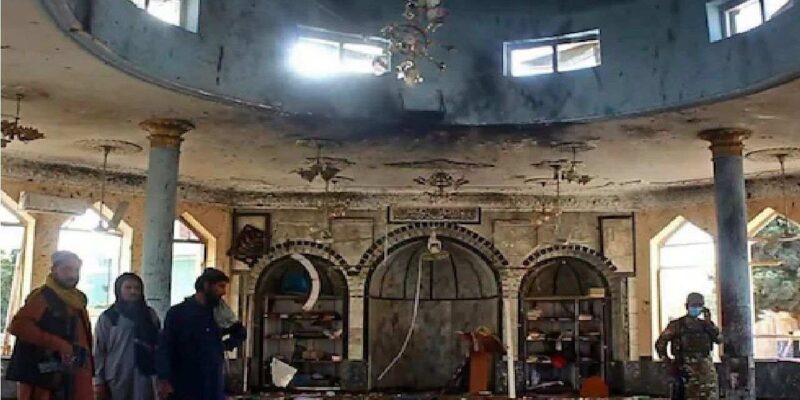 More than 100 people were killed and dozens injured in an explosion on Friday at a mosque full of Shia Muslim worshippers in the northern part of Afghanistan. India has condemned this terrorist incident and expressed its consolation in this hour of trouble. It has also been said that India reiterates its commitment to fight against terrorism. India has said that it hopes that the perpetrators of this incident will be caught and punished as soon as possible. The Islamic State had claimed responsibility for this attack.

In fact, on Friday, people had reached a Shia mosque located in Kunduz for Friday prayers. During this there was a tremendous explosion, in which more than 100 Afghan civilians were killed, while dozens were injured. The dreaded terrorist group Islamic State (IS) has claimed responsibility for the bomb blast in the mosque and said that its suicide bomber carried out the incident. IS-linked Amaq news agency reported this claim a few hours after the blast incident. IS identified the suicide bomber as a Uighur Muslim. It also said that the attack targeted both Shias and the Taliban, who are obstructing China from meeting the demands of the Uighurs.

India said – we stand with the people of Afghanistan

In a statement issued on Monday, the Ministry of External Affairs said, “India strongly condemns the terrorist attack on a Shia mosque in Kunduz, Afghanistan, in which more than 100 Afghans have been killed and many others are injured.” We extend our condolences and sympathies to the families of the victims in their difficult times. It said, ‘India is committed in the fight against the scourge of terrorism. Also reiterates the importance of combating terrorism in Afghanistan. We stand with the people of Afghanistan and hope that the perpetrators of this attack will be identified and punished.

The attack was done targeting the Hazara community

Islamic State group militants have a long history of attacking Afghanistan’s Shia Muslim minority. Those targeted on Friday belonged to the Hazara community, which has long been a victim of discrimination in the Sunni-majority country. The attack follows the withdrawal of US and NATO troops from Afghanistan in late August and the Taliban’s occupation of the country. The blast during Friday prayers at the Gojar-e-Sayed Abad mosque comes at a time when the Taliban are trying to tighten their grip on power and pose a new security challenge.

Also read: America told how was the first meeting with Taliban after government formation in Afghanistan

Karnataka Health Minister K Sudhakar clarified on the controversial statement, said – I am also the father of a daughter, my statement is based on the survey 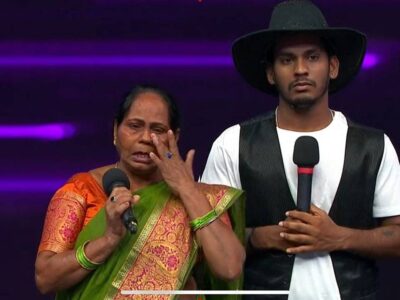 Ellen Dhiru’s mother expressed her pain on the stage of India’s Best Dancer, said – got beaten up by goons for the ground, kept screaming but …

The pain expressed on the stage of India’s Best Dancer, Contestant Ellen Dheeru’s mother, who ...
By Editorial
October 23, 2021 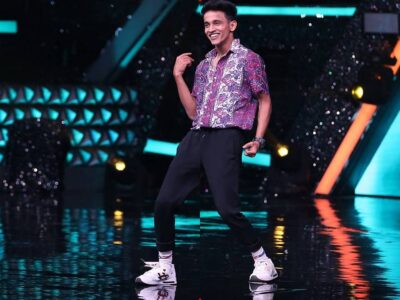 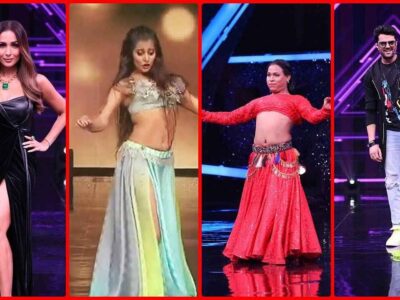 Contestants will clash with each other Today in Sony TV’s Dancing Reality Show India’s Best ...
By Editorial
October 23, 2021