India-China: Today was the agreement between China and Tibet, which is also a big reason for the dispute with India, know about it 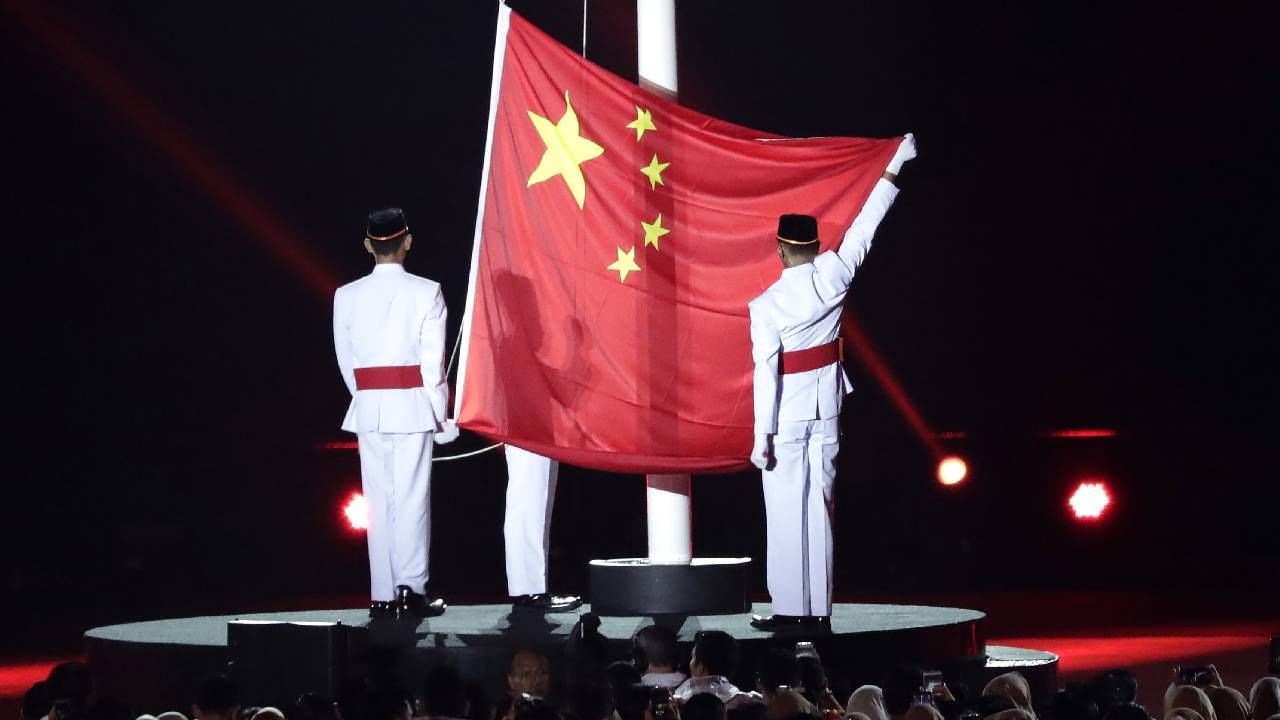 China Tibet: On 23 May 1951, there was an agreement between China and Tibet. It was a settlement that changed the history of Tibet.

23 May, Tibet (TibetSuch a day in the history of Tibet, which every Tibetan wants to throw out of their hearts and minds. On the same day China (China) had inflicted such an injury on Tibet that it will hardly be able to heal. India (India ChinaApart from Nepal, Bhutan, Taiwan, China also has a deep and old dispute with Tibet. At the same time, the history of Tibet has been full of troubles. China has also adopted all the deceit and tricks with Tibet. Now let us tell you why 23rd May is a black day for Tibet. Actually, on 23 May 1951, China and Tibet (China Tibet) had reached an agreement. It was a settlement that changed the history of Tibet.

Let us tell you that when this agreement was signed between Sino-Tibet, Tibetan religious leader Dalai Lama was only 15 years old. Tibet officially lost its independence with the signing of the agreement between the two sides. The agreement promised to uphold Buddhism and Tibetan autonomy and reaffirmed China’s sovereignty over Tibet.

China had stamped on the attempts to capture

According to experts, this 17-point agreement is also proof that China had agreed on the formula of ‘one country, two systems’ for Tibet. Simply put, China’s efforts to occupy Tibet for years were stamped out.

The conflict between China and Tibet lasted for 8 months

Talking about Tibet, it is located in the north of the Himalayas. Tibet is spread over an area of ​​12 lakh square kilometers. According to China, it has a right over Tibet, while Tibet denies this claim of China. According to reports, after the formation of the Communist government in China, China attacked Tibet in the year 1950. The conflict between China and Tibet went on for 8 consecutive months. It was only after increasing pressure from China that the Tibetan religious leader Dalai Lama was forced to sign this treaty. However, even after this, the actions of China did not calm down.

China may call this agreement a peace agreement, but according to reports, in March 1959, after the agreement, China wanted to take the Tibetan religious leader hostage. As soon as the news spread, the Dalai Lama escaped from Tibet via Nepal in disguise. The then Nehru government of India had given him asylum in India. Since then till now he is living in India only. Let us tell you that one of the reasons for the dispute between China and India is that India has given refuge to the Dalai Lama.