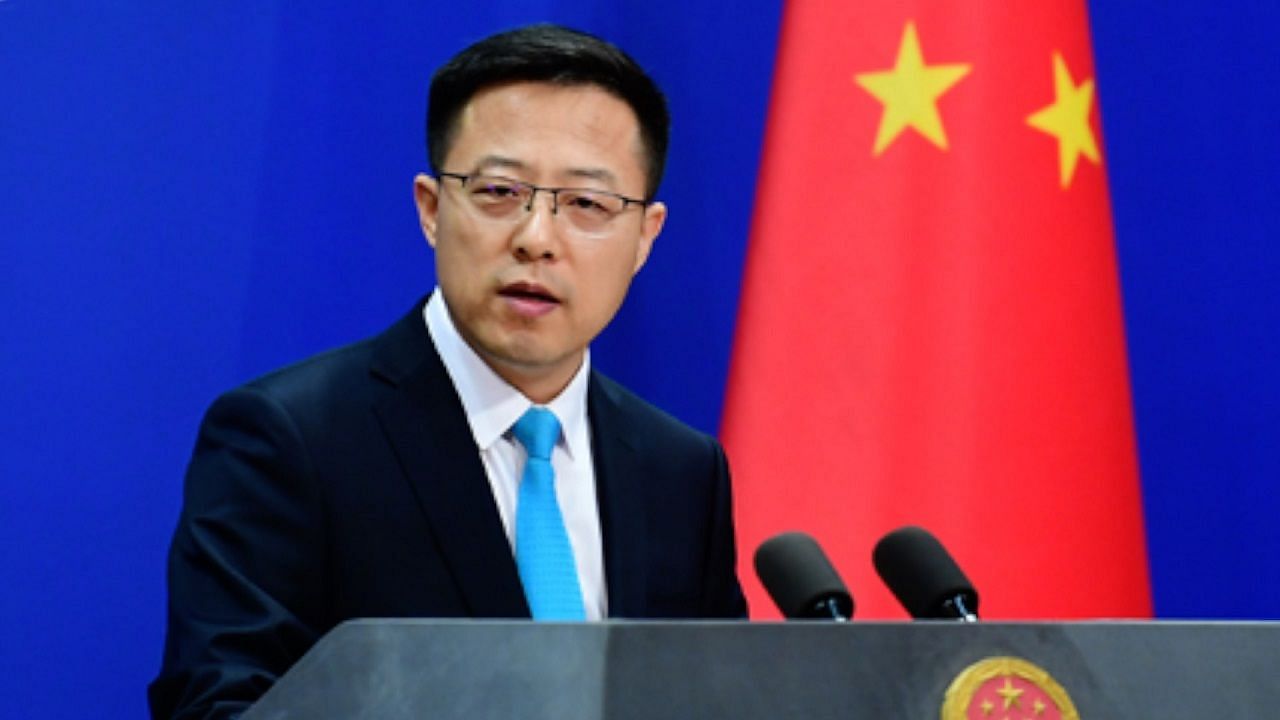 China on Reports of its Soldiers Detention: Chinese soldiers once again tried to infiltrate into Indian territory, which was foiled by the Indian Army. After Ladakh, now the soldiers of India and China came face to face on the border of Arunachal (China on Arunachal Pradesh). Chinese soldiers tried to infiltrate into the Indian state, after which they were taken into custody. This incident is of Tawang area last week and about 200 soldiers had moved forward with the intention of infiltrating. But the matter has been disclosed today i.e. on Friday. There has now been a reaction from China on this whole issue.

A spokesman for China’s Foreign Ministry said that he did not know anything about the news being shown in the Indian media. In his daily press conference, spokesman Zhao Lijian said, ‘I am not aware of this information.’ According to defense sources, there was a face-off between the soldiers of India and China in the Arunachal sector (Chinese Soldiers Incursion). After the faceoff, talks between the two sides went on for hours. Then the tension was resolved under the existing protocol. No damage has been reported during this period.

China considers Arunachal Pradesh as part of southern Tibet. India calls this claim false. China makes similar claims in other regions of the world as well. Sometimes he claims the entire South China Sea as his own, and sometimes calls many areas of Nepal as his (Chinese Soldiers Detaine). Talks are going on between the two countries since the dispute started in Ladakh. Several rounds of diplomatic and military talks have failed to resolve the ongoing standoff between the two armies. The latest incident comes days ahead of the next round of military talks with the PLA, which is due on October 12.

Speaking at a virtual India-China Track-II dialogue in September, India’s ambassador to China Vikram Misri urged China to keep the ongoing border tensions in eastern Ladakh separate from the large-scale ongoing border dispute, saying that the primary The concern now is to restore peace on the LAC and not to resolve the border dispute that has been going on for decades. He had said that such matters should be resolved through existing agreements and protocols.