In this country, ‘dog meat’ is eaten in the name of manhood and tradition, now the government can ban, know the whole matter 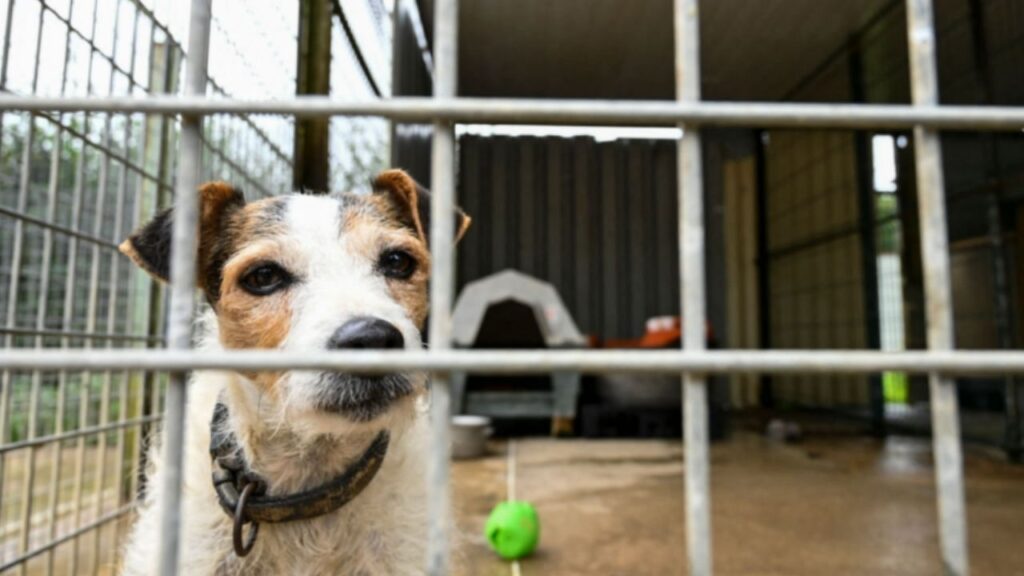 Dog Meat South Korea: The consumption of ‘dog meat’ remains a big issue in South Korea at this time. There is a lot of debate going on on this. There is pressure on the government to ban it.

South Korea May Ban Dog Meat: South Korean President Moon Jae-in has called for a ban on the consumption of dog meat in the country. He said this at a time when there is a debate going on in South Korea on animal rights and the controversial practice of killing dogs for food. In August this year, Chong Jae-min, director of the Legal Council in the country’s Ministry of Justice, said in an interview that the country is planning to amend its civil code to give legal status to animals. .

He said that those who abuse animals and give up pets will face harsh punishment (South Korean Dog Meat Story). Doctor Jo Young-ha, a professor at the Academy of Korean Studies and one of the leading academics, said dog meat consumption has declined in South Korea, China and other countries since the 2000s. The practice was revived in South Korea in 1988, when the country hosted the Olympics, and the practice was strongly criticized by foreigners.

Millions of dogs are killed every year

About one million dogs are killed for meat in South Korea every year (Dog Slaughtering in South Korea). According to Doctor Who, citing historical documents, dog meat was consumed during the Goryeo and Joseon dynasties as beef consumption was limited then. Unlike beef and pork, dog meat was easily available and available in every household. “In the 20th century, cows, pigs and chickens were raised exclusively for meat. But Koreans, especially men, did not stop eating dog meat. Dog meat was associated with masculinity and the powerful group of the society.

Why can there be a ban on meat?

The practice was first criticized in 1988 during the Olympics. In the country, a section of the society associates dog meat with tradition, while close to 60 percent of the people do not consider it right. These people consider pet dogs as part of their family, not food. Moon spoke to the country’s PM Kim Boo-kyum to ban meat. The country has a law banning the brutal killing of dogs and cats but does not prohibit the consumption of meat. The government is constantly under pressure to ban dog meat (South Korea Dog Meat Culture). Presidential elections are due in March next year, in which the contesting candidates have also promised to stop the demand for dogs.

Also read- After all, what does ‘Dragon’ want from Taiwan? More than 150 Chinese fighter jets flew towards the island in four days

Also read- You did not use Facebook for a few hours and Mark Zuckerberg suffered a big loss, came down in the list of rich, how much money did you lose?