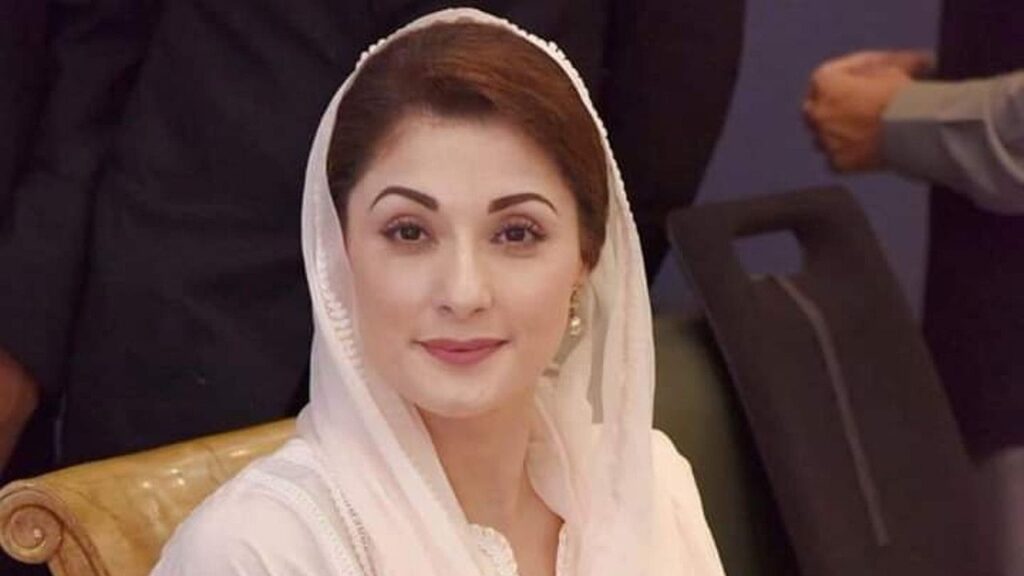 The hidden wealth of many rich and powerful people of the world has come to the fore through Pandora Papers. Money laundering has also been reported in some cases.
Pakistan Muslim League Vice President Maryam Nawaz has targeted Pakistan Prime Minister Imran Khan over the Pandora Papers case. Seeking public support for the removal of the corrupt government of Imran Khan, Maryam said that the Pakistan Tehreek-e-Insaf (PTI) government has been ‘number 1’ in the recent Pandora paper leak. According to the report of Geo News, while addressing a rally in Faisalabad, Maryam said that PM Imran Khan cannot save himself from accountability.

Maryam Nawaz said that the country was told that Imran Khan’s name was not included in the list. Have you ever heard that the leader of a bunch of thieves was an honest man? The Pandora Papers, compiled by the International Consortium of Investigative Journalists after a two-year investigation, uncovered more than 35 current and former global leaders, as well as more than 330 politicians and officials around the world, who allegedly used tax havens. And have hidden the actual income through offshore companies.

This dossier contains more than 11.9 million confidential documents. As reported by Geo News, Maryam took a dig at rising inflation, saying how once PM Imran Khan had remarked that when flour becomes expensive, it is a sign that the ruler of the country is “corrupt”. Speaking of foreign policy matters, Maryam said things are disappointing on that front too, with Indian Prime Minister Narendra Modi “not responding” to Imran Khan’s call, while US President Joe Biden has yet to call the prime minister. not done.

What is pandora papers leak?

Pandora Papers is actually the name of the leak of 12 million documents. Through these, the hidden wealth of many rich and powerful people of the world has come to the fore. Money laundering has also been reported in some cases. More than 600 journalists from 117 countries scoured documents from 14 sources for months. This data was received by the International Consortium of Investigative Journalists (ICIJ) based in Washington DC. ICIJ is doing such a huge global investigation in collaboration with more than 140 media organizations around the world. Let us tell you that the names of some ministers of Pakistan, retired military, civilian officers, businessmen have also appeared in ‘Pandora Papers’.

Also read: Pakistan: Imran’s government’s troubles increased, there was no agreement with IMF on the fund of six billion dollars

Also read: Pakistan: Inflation skyrocketing in Pakistan, a huge increase in the price of petrol and diesel, the opposition flared up on the Imran government