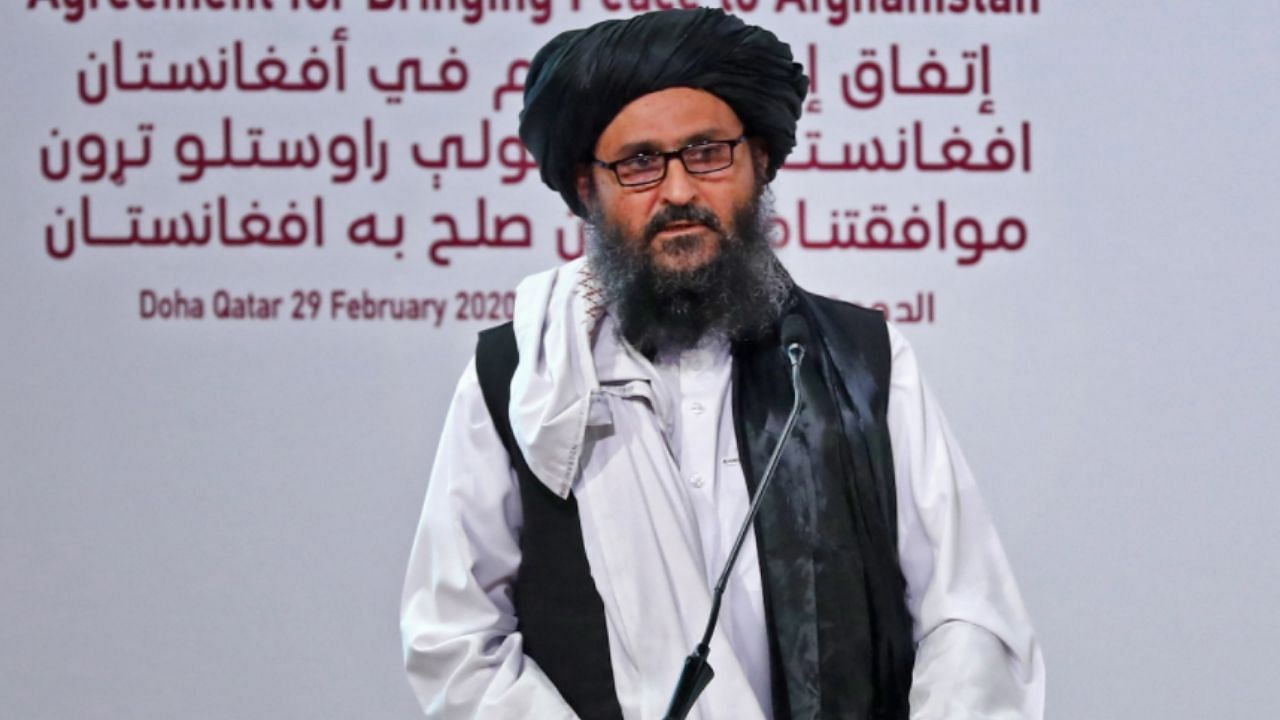 Some media reports claimed that Mullah Abdul Ghani Baradar had died of bullet injuries. After this this audio clip has surfaced.

The Taliban has appointed Mullah Abdul Ghani Baradar as deputy prime minister in its new government in Afghanistan. However, a few weeks ago it was reported that there was a tussle in the Taliban for the top positions in power. This led to a shootout between the leaders of the Taliban and Mullah Abdul Ghani Baradar was injured in the attack. At the same time, now an audio clip of Baradar has surfaced, in which he has said that the media activist spread propaganda during my disappearance.

In fact, some media reports claimed that Mulla Baradar had died due to firing. At the same time, now the Taliban leader has denied these things outright. In the audio clip that surfaced, Mulla Baradar said, ‘I was on a journey. Taking advantage of my absence, the media activists started spreading propaganda. Me and all my friends are completely fine. News has always worked to spread propaganda. Dismiss these rumours outright, we are all fine. He said, ‘When the enemies did not get success, they fought with us and spread the news of my death. But like every other region, here too they were defeated.

Haqqani network has got place in Taliban government

Significantly, after the occupation of Afghanistan, there was pressure on the Taliban to form an inclusive government. However, he has completely failed to do so. The reason behind this is the Haqqani Network, which has been given a place in the government. Sirajuddin Haqqani, the head of the Haqqani network, has been made the new Interior Minister of Afghanistan. It is worth noting here that Haqqani is included in the wanted list of the US intelligence agency FBI. Furthermore, instead of forming an inclusive government, the Taliban have formed a government with only men.

Clashes broke out between Sirajuddin and Mulla Baradar

In fact, the reports of Panjshir Observer and NFR said that Mullah Abdul Ghani Baradar wanted to include minority communities in the government only for inclusive government. At the same time, the Haqqani network did not want to share power with anyone. There was a clash between the two Sirajuddin and Baradar regarding this. In this fight, even the bullet was fired. The bullet hit Mulla Baradar, after which Baradar had to be admitted to the hospital for treatment. After this, some media reports claimed that Mulla Baradar had died due to bullet injuries in this clash.

Importance of Prasad: Your worship is incomplete without prasad, know which deity to offer which prasad 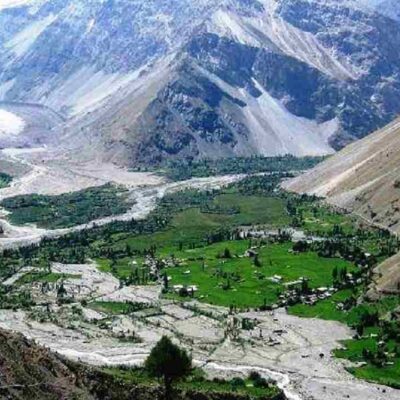