Hundreds of children died in Brazil, know how mercury became poison for the innocent in the ground and air 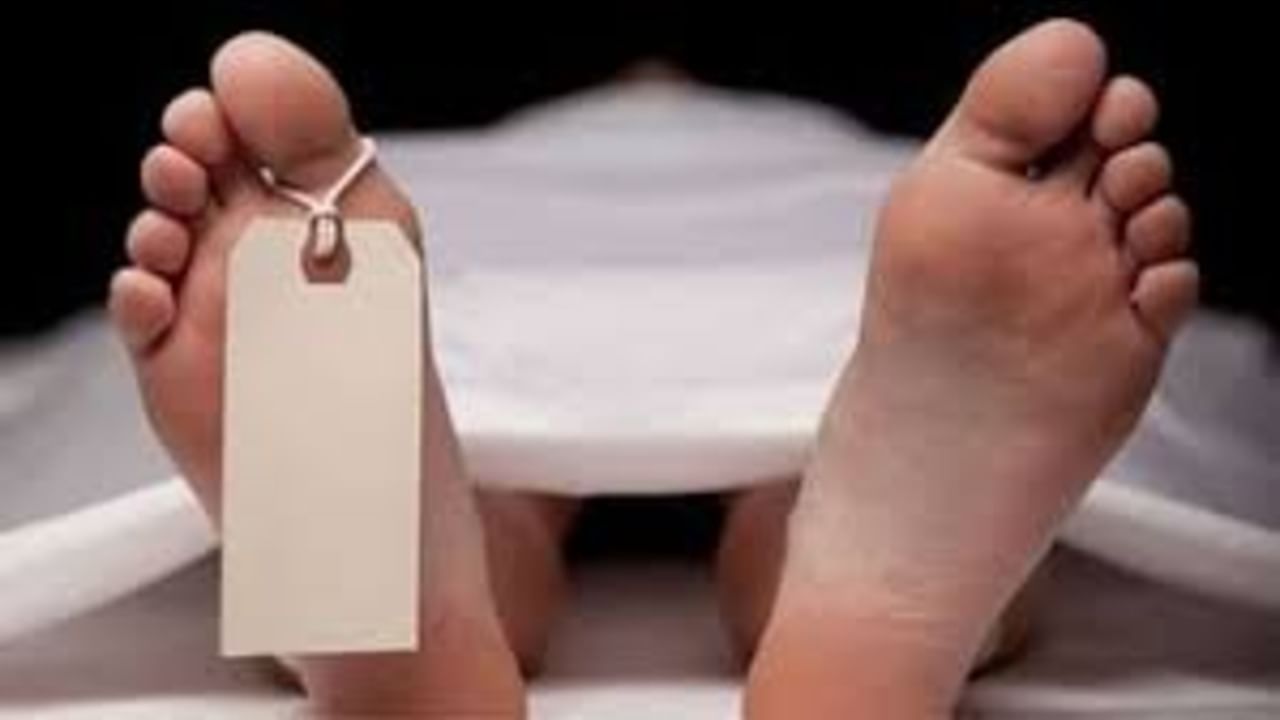 Brazil News: In many countries including Brazil, mercury is used for gold mining. But it is a difficult task to destroy the mercury that remains after use.

Brazil Kids Death: Things are not going well in Brazil. Here Yanomami region Medical emergency has been imposed. In the last few years, 570 children have died due to different diseases. The reason for this is being attributed to malnutrition and gold mining. Actually, there are many gold miners in Brazil, who extract gold by mining. for this mining MercuryLet’s use. Due to which children are dying. Most of these deaths were due to diseases that could have been treated.

Meanwhile, the question also arises as to why mercury is used in mining and how children are dying because of it? To know this, we have talked to experts.

What do experts say

Dr. Rajat Singh of Medicine Department at Safdarjung Hospital explains that in many countries including Brazil, mercury is used for gold mining. With its help, the pure metal is separated from its ore i.e. sulphide or copper pyrite. But it is a difficult task to destroy the mercury that remains. Many times this mercury is not eliminated at all, due to which it mixes in the surrounding environment. It can also dissolve in the air through small particles. Due to non-destruction, it remains on the ground as well. In such a situation, it also mixes in water and takes the form of a dangerous substance. Also known as methyl mercury. Many types of diseases are caused by this water, which if not treated on time, there is a risk of death.

These diseases are caused by mercury

Dr. Singh explains that when this mercury water enters the stomach, it causes cramps. The digestive system of many children can be completely spoiled. There is also a risk of paralysis and kidney failure. It also affects the brain and memory loss can occur. Due to kidney failure or continuous vomiting and diarrhea, the condition of children worsens a lot. If there is no timely treatment in such a situation, then there is a danger of death.

A major reason for the death of children in Brazil could be that they did not get timely treatment after suffering from these diseases. Due to which so many children died in the last year.